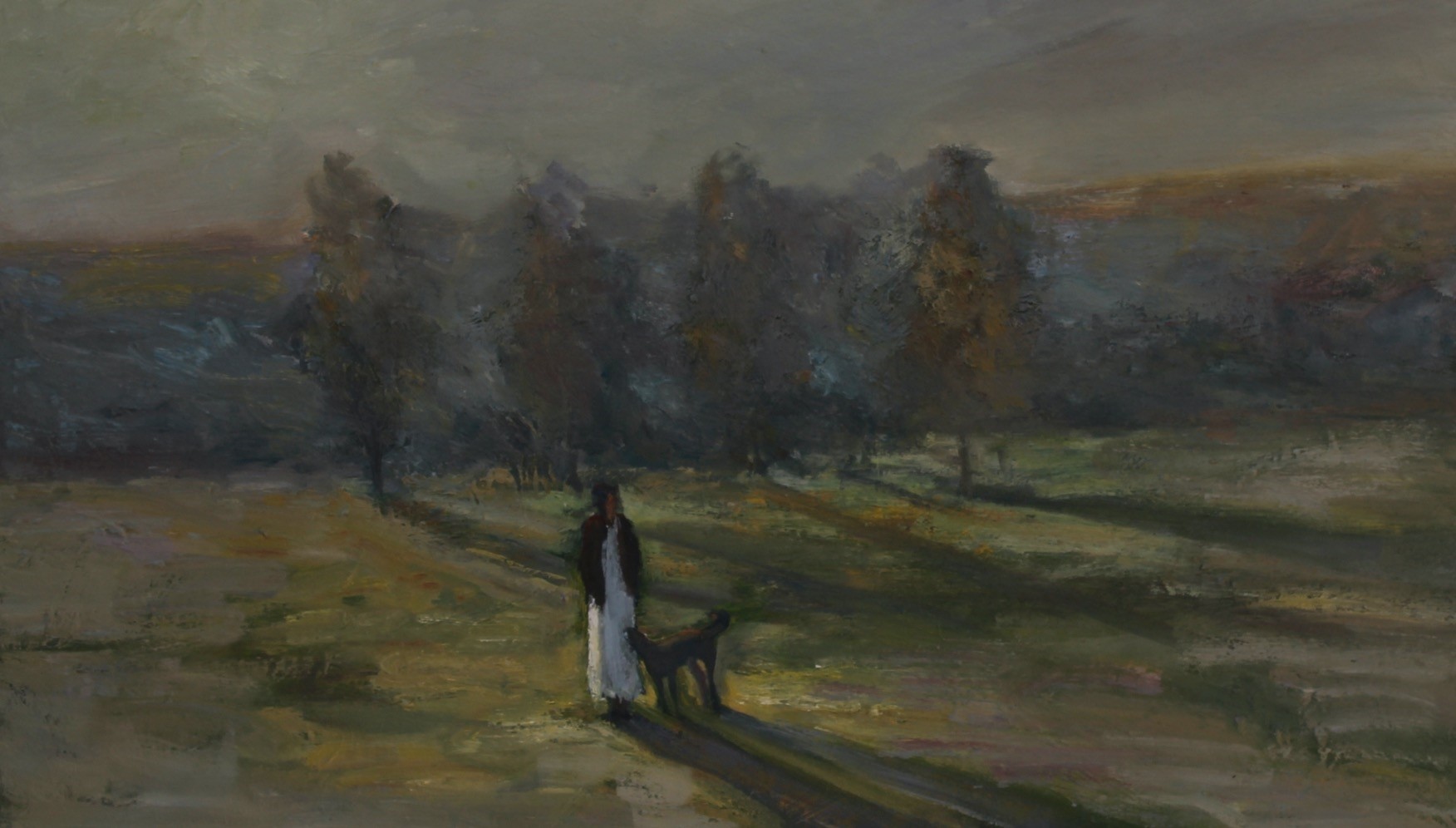 Painter Leyla Küçük recently opened an exhibition on May 4 in Istanbul's Galata Academy after a show in Germany. The artist is presenting her works depicting the different eras of Galata, a historical district of Istanbul. She noted that she always approaches her work by using her intuition and tries to think abstractly when she paints. Stains offer freedom according to the artist and she seizes whatever opportunities she can to express herself with paint. "I sometimes erase what I have drawn and sometimes use spatulas. The canvas is my palette. I go after coincidences but art comes mostly from my subconscious and I refrain from depicting things. I try to avoid telling stories and try to build a pictorial concept," the artist said.

Citing Aragon's saying, "The importance of an artist is measured by the richness of the signs visually depicted," the artist noted that though she is inspired by nature, she describes her approach as similar to impressionists and added that her scenes mostly depict internal inspiration. "Paul Klee says, 'A painter deems the invisible visible,' however, I would like to render the visible perceptible. My figures are somewhere between space and time. I try to create an atmosphere, therefore, spaces set me free. I work with all variations of the color gray. My grays provide color and color serves the light. Color is light," Küçük said.

The exhibition can be visited until May 27 at Galata Academy. There will be live performances and talks with the artist throughout the exhibition.