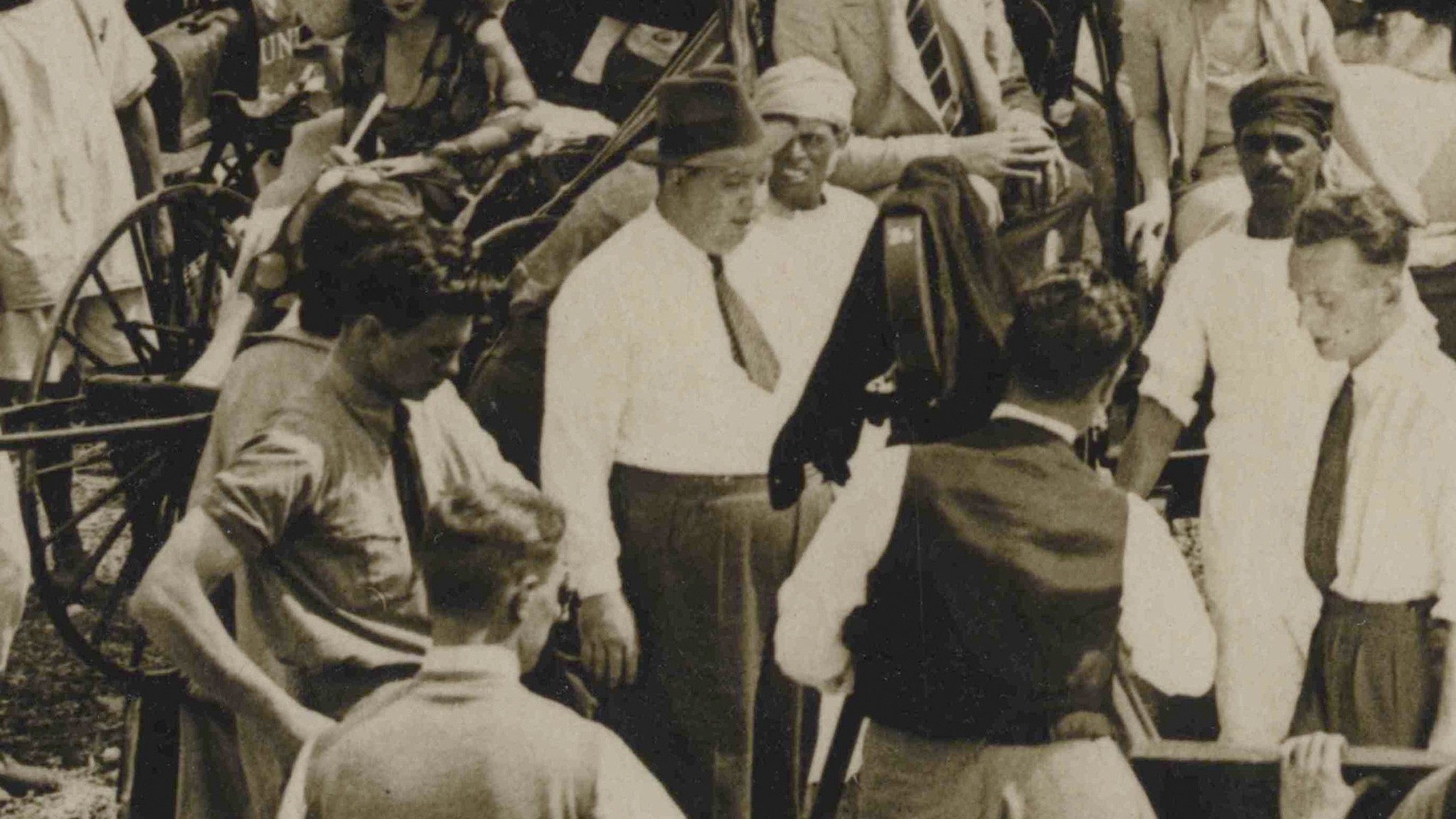 NOKS Independent Art Space is hosting the Rich and Strange exhibition of a British author, curator and artist David Campany until June 10.

As the world of images becomes more digital, printed photographs from our past are always trying to find a place in today's world. Alfred Hitchcock was the master of suspense movies but suspense photography was different. Photographs show but do not tell; they portray but do not explain. Photographs are factual puzzles. Books resemble photographs as they focus on the finite details: African sheds, carts, the lily whiteness of Europe, a tense producer or a hero. All situated in Elstree in North London.

Rich and Strange includes video and a photographic elements that pay homage to a photographer who took this photograph and was lost to time, the materiality of photography and abandoned archives.

British author, curator and artist David Campany mostly produces works in photography, however, he has esteemed works in literature and curation as well. "A Handful of Dust" (2015), "Open Road: Photography & the American Road Trip" (2014), "Walker Evans: The Magazine Work" (2014), "Gasoline" (2013), "Jeff Wall: Picture for Women" (2010), "Photography and Cinema" (2008) and "Art and Photography" (2003) are among his books. He has written more than 200 essays for monographic books and museums and currently writes for magazines such as Frieze, Aperture, Source and Tate.