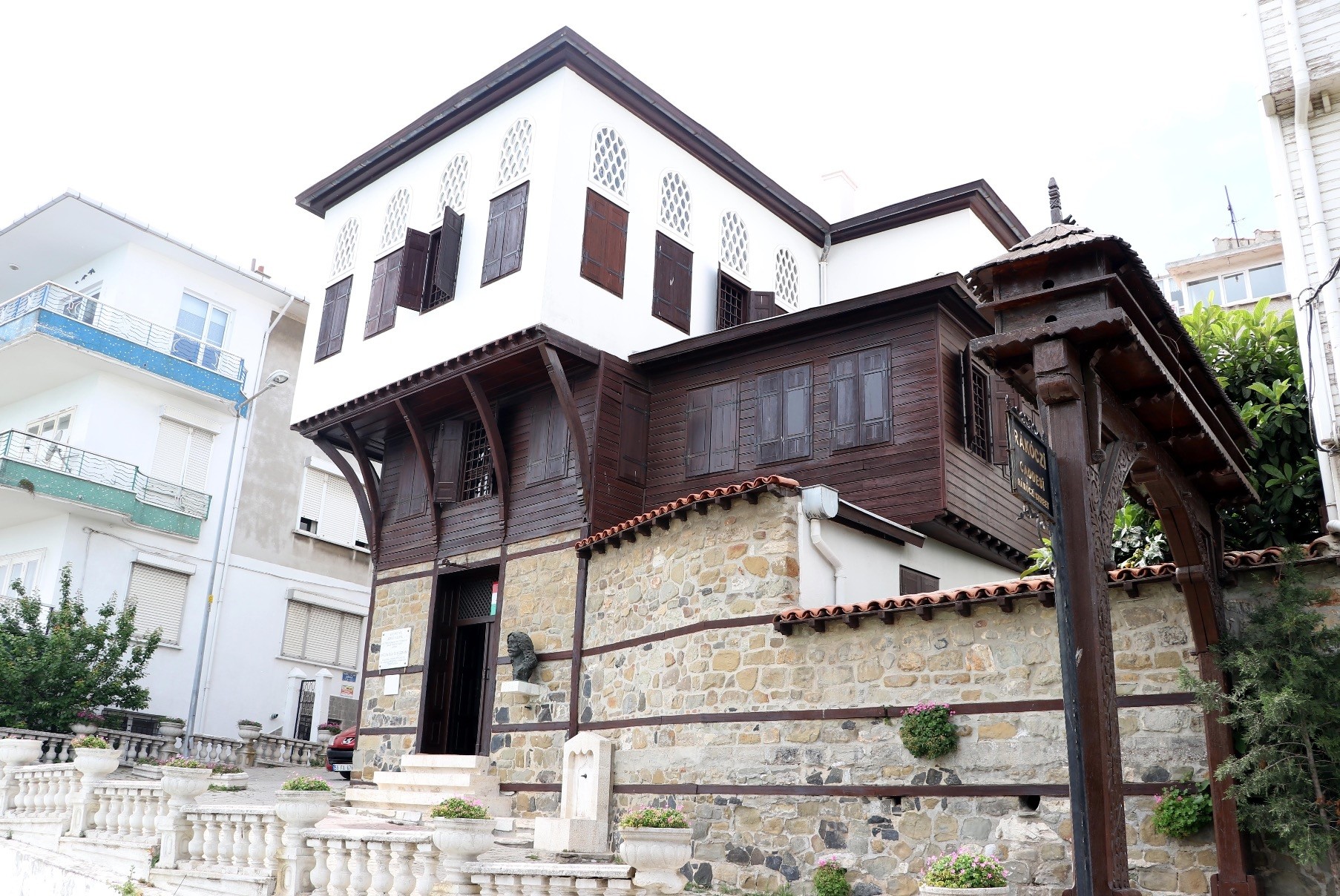 The house where Hungarian Prince Francis II Rakoczi lived after taking shelter in the Ottoman Empire in Tekirdağ province has been protected as a symbol of Ottoman confidence and hospitality.

The leader of the Hungarian revolt against Austria, which occupied Hungary, Francis II Rakoczi failed in his attempt, as the expected help did not come. Rakoczi, who had to leave his country because of his failure, first lived in Poland and then moved to France.

The leader stayed in his house in Tekirdağ from 1735 until his death. The house, which was turned into a museum, is visited by many Hungarians.

Since the museum is important to Turkish-Hungarian relations, Kabul said: "There are two original objects in the museum. The Turkish squat toilet, water well and copper vessel date back to those days. Other goods are replicas. The Rakoczi Museum became a love bond between Turkey and Hungary. We try to give information about Hungary and its culture to visitors here as much as we can."

He noted many tourists visit the museum every year. "The museum attracts attention. In particular, Hungarian tourists are interested in it. Rakoczi is one of the biggest figures in Hungarian history. He is a great symbol of Turkish-Hungarian friendship. Hungarians mostly visit Tekirdağ to see the Rakoczi Museum. We have nearly 2,000 visitors a year. Half are Hungarians," the director added.