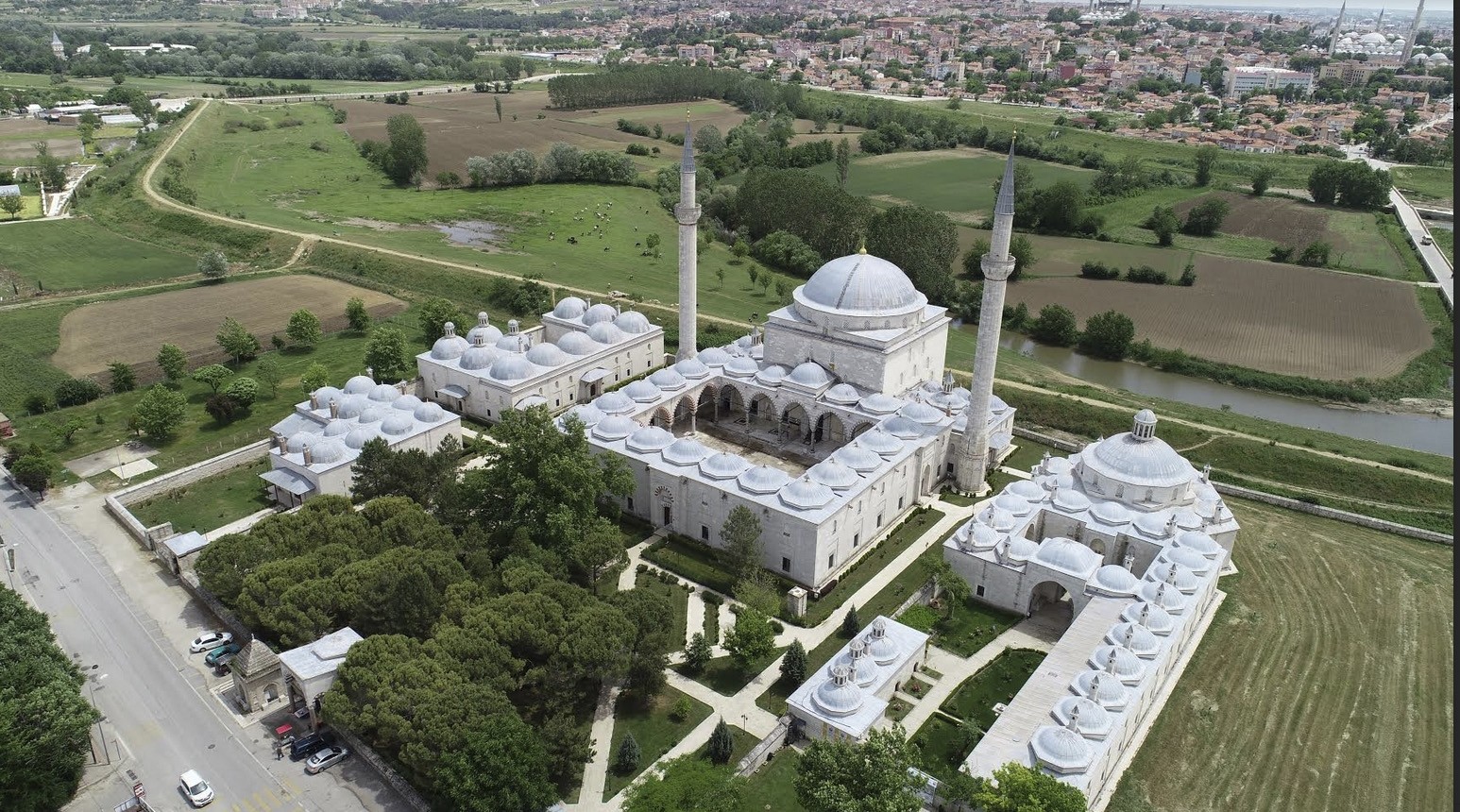 In the museum, the 15th century forms of therapy are explained with miniatures and sculptures and visitors get the chance to listen to the music used in therapy. Officers wearing Ottoman period clothes welcome visitors, and posters explain these therapy methods.

Indicating there are a mosque, hospital, madrasah, almshouse and sanatorium in the complex, Tabakoğlu said that the hospital in the complex was the most advanced health institution of the time and thta the Turkish bath and madrasa are grand examples that are visited by many people from the Balkans and other regions. 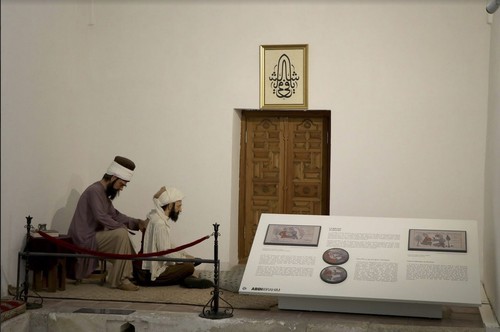 At the Sultan Bayezid II Complex Health Museum, the 15th century forms of Ottoman therapy are explained with miniatures and sculptures.

The complex, which was in ruins, underwent major repairs and was turned into an important location. "With the establishment of Trakya University, the Bayezid II Complex became the property of the university. The repairs continued for 10 years. In 1997, the health museum was established in the complex. The late Ratip Kazancıgil put great efforts and labor in its repair. When the Health Museum was founded, it received about 3,500 visitors a year. Our museum was gradually renovated. Every administration contributed to it, and it received the European Best Presentation Award, the European Best Museum Award and the Best University Museum Prize," said Tabakoğlu.

After it was registered on UNESCO's World Heritage List, the museum attracted more visitors. It continues to receive national and international awards in many areas. Tabakoğlu added that the Bayezid II Complex Health Museum was their key prestige museum. Recently, 7,000 people a day have visited.

The museum was renovated according to its original in the 15th century, and Tabakoğlu underlined that they are trying to show what health services and training were offered by the complex, trying to appeal to the five senses.

"We offer the scents and the music that was used in music treatments. We will honor the will of Ratip Kazancıgil, who led the foundation of the museum. There are almshouses at the complex. Ottomans valued these very dearly. Humans come first. They wanted to feed them, offer them health services and then train them. We want to show what almshouses were, how they served as public kitchens and how they were created. We are collaborating with Prof. Dr. Fethiye Erbay, an expert in this area in Turkey from Istanbul University. Hopefully, we will soon add the Almshouse Museum here," said Tabakoğlu.

Cultural draw of the region

The Bayezid II Complex Health Museum Director Hakan Akıncı also said the Health Museum contributes greatly to the tourism in the city and country. Akıncı noted that the number of visitors peaked during the Kırkpınar Oil Wrestling and Kakava festivals, the most important historical and cultural events in Edirne.

and 18th century. "The treatment methods of Sabuncuoğlu Şerafettin, a medieval Ottoman surgeon and physician, are explained through miniatures and sculptures, being supported by primary sources and foundation certificate-charters. Visitors from the Balkans, Europe and Central Asia get to observe these. For example, the king and members of a new Muslim tribe from Africa visited our museum. They were amazed at what they saw. Visitors from Africa learned about the success of Ottoman medicine. They said that they were grateful that they have become Muslims," said Akıncı.