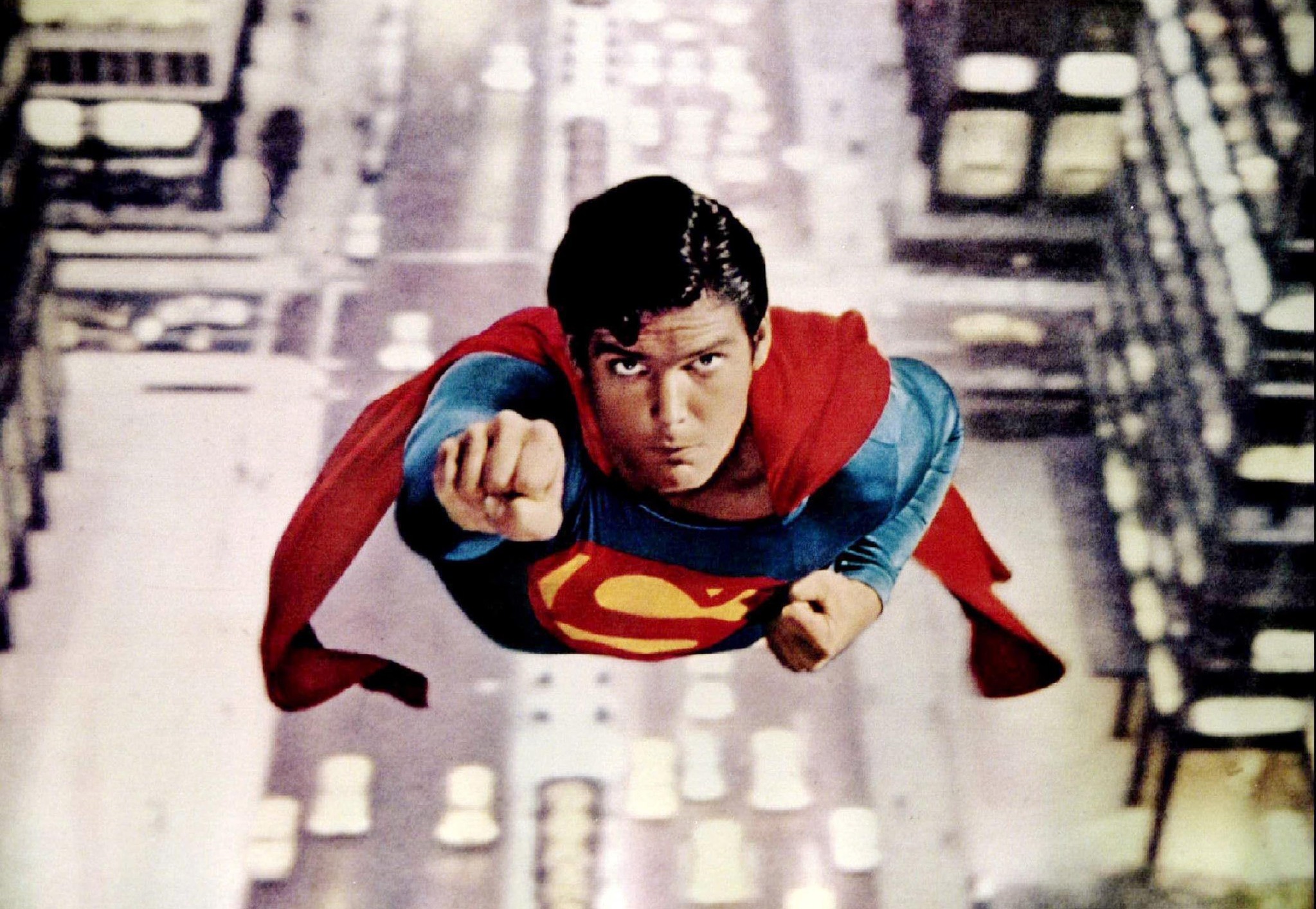 In an era when superheroes seem to be everywhere - there were literally dozens in the most recent Avengers film - Superman, the Man of Steel, still stands apart

Eighty years after his debut in Action Comics #1, dated June 1938, Superman is still an American cultural icon, the hero of reference and the undisputed star of DC Comics.

And today, the comic book publisher - also known for Batman, Wonder Woman, The Flash and Green Lantern, among others - is counting on Superman more than ever.

"He is the mold people worked with, the template for the idea of a superhero," explains Jared Smith, who works in a comic book store in Washington. "Superman is a very idealized character. They call him the Boy Scout of America. He always does the right thing and tries do to the good thing."

In Action Comics #1, 13 pages were dedicated to the story of Kal-El, an alien from the planet Krypton with supernatural strength, sent to Earth by his father before his home planet was destroyed.

Superman's debut was a smash success. A year later, DC Comics gave the Man of Steel his own book, and introduced another formidable hero: Batman.

Eighty years on, the formula has not changed: Superman has more or less always appeared in his red, blue and yellow suit with the "S" symbol on the chest.

In his appearances on the silver and small screen, in comic strips and videogames, he has fought for truth, justice and the "American Way."

In Illinois, the town of Metropolis - which shares a name with Superman's fictional home - organizes an annual festival celebrating the hero.

This summer, on the heels of a "Man of Steel" mini-series, DC Comics will reboot the standalone "Superman" series. For the challenge, they tapped Brian Michael Bendis, a legend in the genre who worked for two decades at rival publisher Marvel.

"You always feel the legacy of the character when you hop on, and I've had that joy a couple of times, but there's something different about Superman," Bendis said in an interview with pop culture website Nerdist.

"I think there's something fascinating about the fact that not only did this character invent the genre but it stayed true and became the core, soul, and center of the genre for the entirety of its existence."

Superman is an immigrant on Earth, raised by a farmer and his wife from infancy in fictional Smallvillle.

Eventually, he takes the name Clark Kent, moves to Metropolis and becomes a journalist. His two creators, Jerry Siegel and Joe Shuster, were Jewish high school students when they first came up with the idea for Superman.

Their parents were immigrants, and their character personified the American dream - a metaphor for immigrants who fled Europe in the 1930s for the peace and prosperity of America.

It's a theme that Bendis plans to pick up.

"People would come from all over the world just to live in Metropolis, to be watched over by the most famous immigrant," Bendis told The Washington Post.

From time to time in the past, Superman's popularity waned - his chiseled perfection was sometimes too much for an imperfect audience, who turned to Spider-Man and the X-Men, whose flaws they could identify with more readily.

"They made him so powerful as a character that there was nothing that could really threaten him, so after that, they introduced the idea of Kryptonite from his planet that could take away some of his powers," Smith explains. To keep Superman in step with society, writers tried to keep him in sync with political and societal changes of the times - in 1978, he met boxing legend Muhammad Ali, who took him to the ghettos of Metropolis.

More recently, Superman wanted to surrender his American nationality in protest at the government, which he felt had betrayed him. In another storyline, he saved migrant workers from a white supremacist, a nod to far-right violence seen in some corners of the country.

Smith even recalls that the Man of Steel had something of a "socialist start," fighting capitalists "who were taking too much money or not treating their workers well" in the 1930s and 1940s.

As ever, he fights for the American Way, whatever the definition.