A classical kemancha artist in the Ministry of Culture and Tourism's Istanbul State Ensemble of Turkish Music Research and Applications, Furkan Bilgi is meeting with music lovers with his first album titled "Journal." 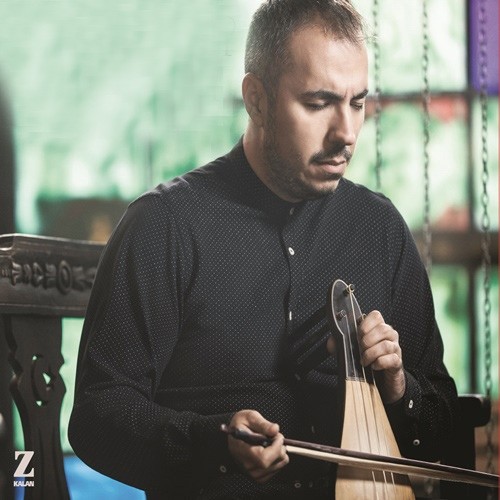 Bilgi has been involved in many projects both home and abroad. The artist who has performed in the Turkish band "Yeni Türkü" a popular band since 1997, has also contributed to series, movies, music and albums.

In this album, which is the reflection of his experience since the start of his artistic life, the artist has vocalized a delightful repertoire that includes "Ağır Semâî" by Dede Efendi, "Waltz 2" by Dimitri Shostakovich, and "Isfahan Sazsemâîsi" by Tanburi Cemil Bey. The album also includes "Zümre-i Nacileriz," a Bektashi tune, and two works of the artist which have been vocalized for the first time.