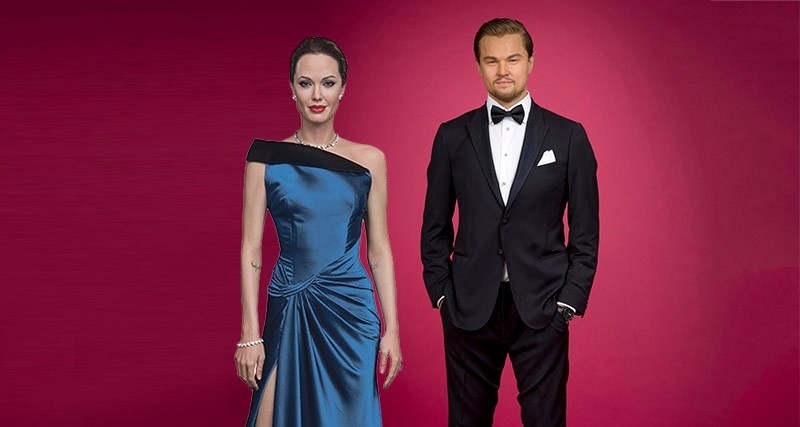 The most famous wax museum in the world, Madame Tussauds Istanbul branch is hosting ‘envoys of goodness'

American actor and producer DiCaprio is defined as an environmental activist as he supports efforts for making the world a better place. The successful actor founded DiCaprio Foundation at the age of 24 and has been awarded for his environmental projects and aids. Winning the Best Actor Award at 2016 Oscars, DiCaprio a vegetarian, drives a hybrid vehicle and generates the electricity at his house via solar energy.

Inspiring masses by saying, "power's not given to you, you have to take it," Beyonce is one of the most famous people of our times. She uses her power to help people and makes donations for natural disaster victims. She also strives to support projects for educating and empowering women and for improving children's health. She also releases songs to reach wider audiences and is the face of various social responsibility projects.

One of the first names that comes to mind when we discuss peace envoys is obviously Angelina Jolie. The actress, who turned 43 on June 4, is continuing the work she started at a young age. Announced as a Special Envoy of the UN in 2012, Jolie visited more than 20 countries as a UN envoy including Afghanistan, Pakistan, Ecuador, Sudan, Kenya, Kosovo, Tanzania and Jordan. The famous actress continues to visit war zones and refugee camps. In addition, she adopted three children from Cambodia, Ethiopia and Vietnam, setting an example for people around the world.