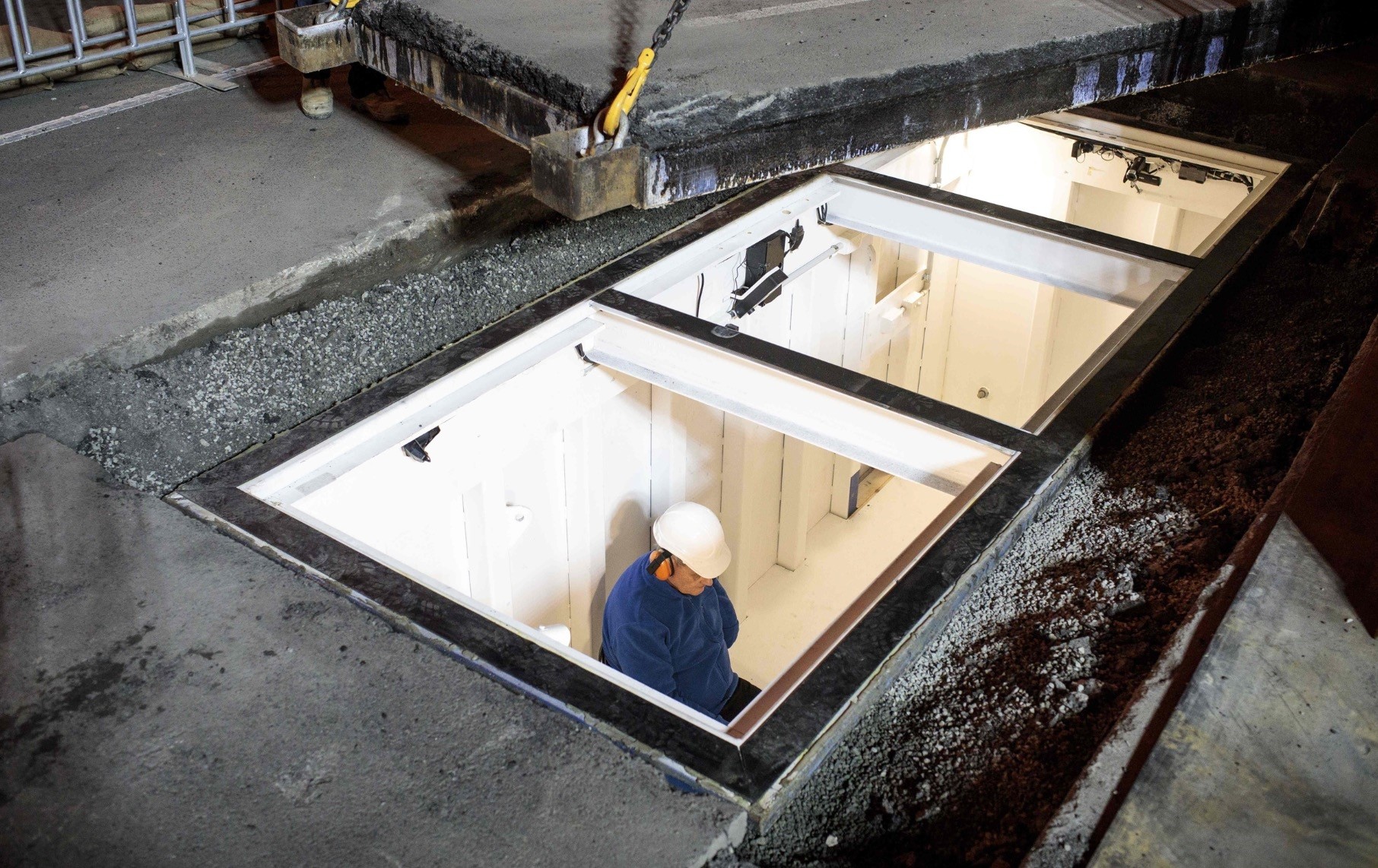 An Australian performance artist who was buried in a steel container under a busy road for 72 hours as part of a so-called dark arts festival was released from his self-imposed prison on Sunday. Mike Parr, a 73-year-old performance artist whose creative endeavors typically explore physical limits, was entombed in the mini-shipping container late on Thursday and the road was resealed above him.

Oxygen was pumped into the container where Parr had access to water, reading and writing material, a heater and a distress button in case anything went wrong - but no food. He was equipped with a bucket for sanitary use.

The burial act was part of the Dark Mofo Festival on the island state of Tasmania. It was designed to highlight violence perpetrated by colonialists against Aboriginal communities, the festival said on its website.

The festival has attracted controversy for placing inverted red crosses across Hobart, Tasmania's capital, prompting some Christian groups to denounce the installations as satanic. Parr's previous performance art included wrapping himself up in fusewire, then setting it alight, and sewing up his face.