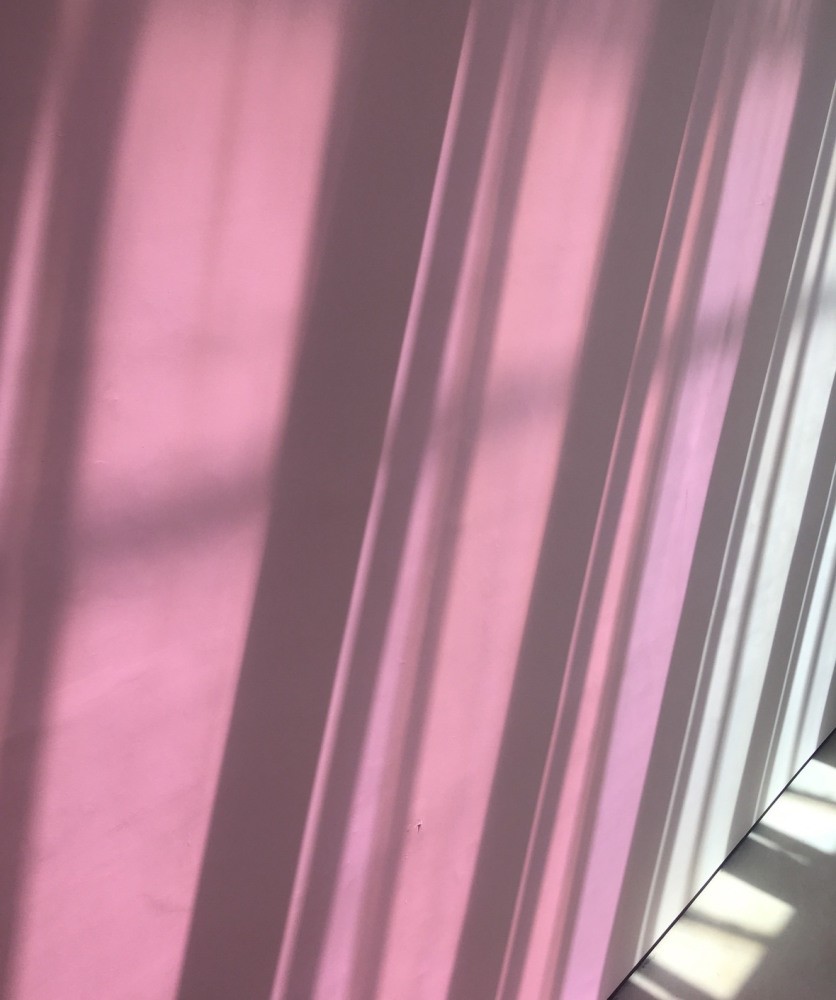 Toronto's The Power Plant Contemporary Art Gallery on June 23 opened Abbas Akhavan's installation "variations on a landscape" as part of the fourth iteration of the Fleck Clerestory Commission Program.

Carolin Köchling is the curator of the exhibition while Nabila Abdel Nabi is the assistant curator.

The installation uses a round fountain to alter the decentralized space of the gallery's high and narrow Clerestory. Working against the rigid symmetry of the space, recalling the grid so prevalent in all North American cities, the installation aims to give way to a circular point for gathering, one that reflects on the role of an art institution, one that might offer a communal space for contemplation.

The artist's intervention alters the environment of the institution, and engages with the architecture of the building while highlighting some of the natural and urban surroundings.

The exhibition takes into consideration elements outside the white cube, allowing the visitor's experience in the space to be shaped by the seasons, the time of day and the weather conditions.

Abbas has invited six writers and artists to contribute a text to the installation. Each text will be introduced to the physical space on a monthly basis. Akhavan's installation can be seen until Dec. 30, 2018.

The artist's practice ranges from site-specific ephemeral installations to drawing, video, sculpture and performance. The domestic sphere, as a forked space between hospitality and hostility, has been an ongoing area of research in his practice. His more recent works have shifted focus, wandering onto spaces and species just outside the home – the garden, the backyard, and other domesticated landscapes.