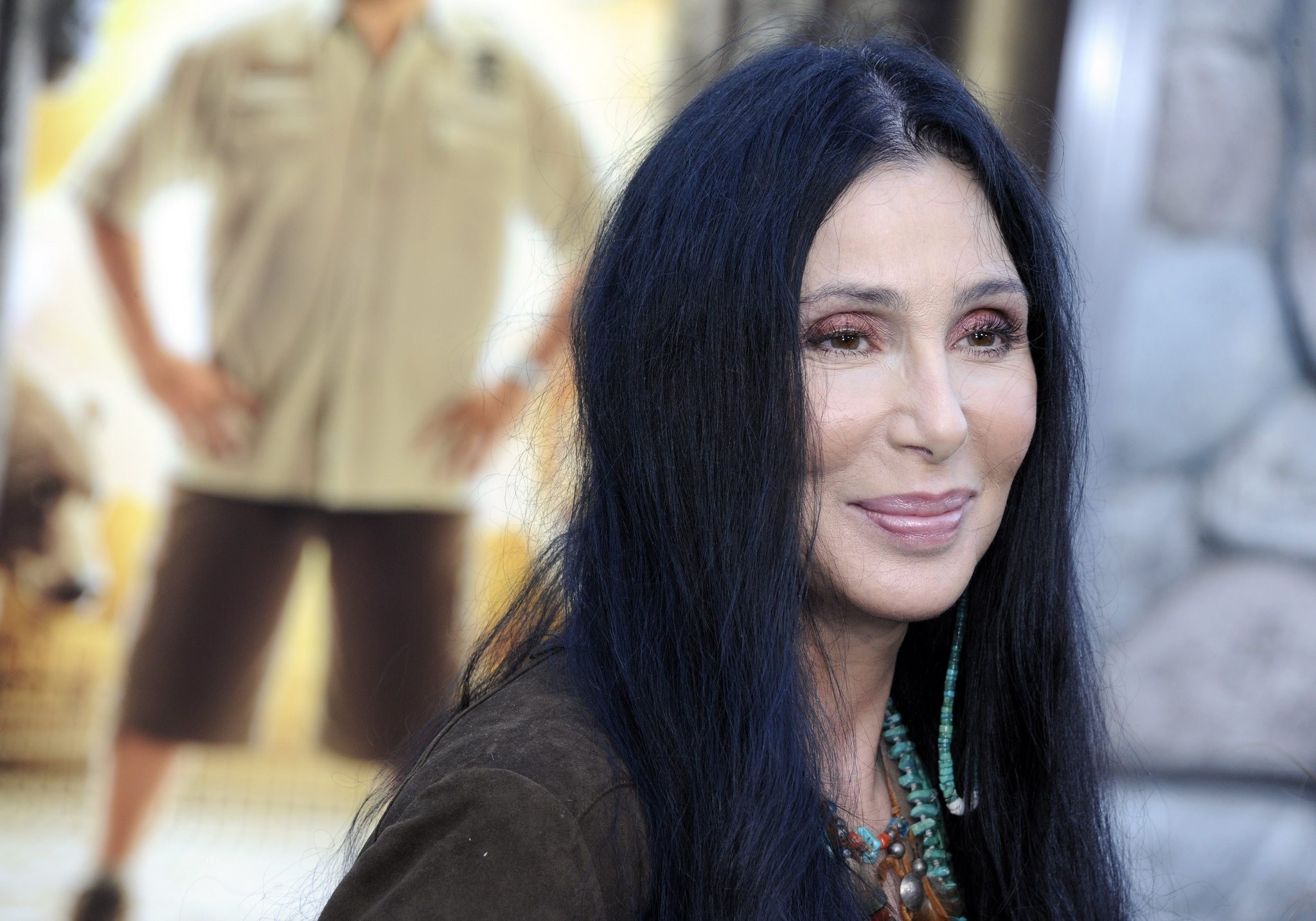 Fans of the musical box office hit "Mamma Mia!" have gotten another taste of what to expect in the film's highly-anticipated sequel, with a clip dedicated to singer and actress Cher's dazzling new role in the film filled with singing and dancing.

With bouffant white hair, a fitted suit and cane, the chart-topper and Oscar winner, 72, makes a stylish entry in the movie featuring Abba songs in which she plays the glamorous mother of Meryl Streep's character Donna.

"I come in a helicopter and then I land and then I come walking up with a cane. I'm different," Cher says in the clip, in which her co-stars also talk about working with her.

The chart-topper, known for hits such as "Dark Lady", "If I Could Turn Back Time" and "Believe", sings Abba's catchy "Fernando" tune in the film and in the clip, she can be seen in glittering outfits as she dances with actor Andy Garcia and poses with Streep.

"Mamma Mia! Here We Go Again", for which several trailers have been released ahead of its July cinema roll out, follows on from the 2008 movie set on a Greek island which starred Streep alongside Amanda Seyfried, who played her daughter Sophie, Pierce Brosnan, Colin Firth and Stellan Skarsgard.

The sequel, which has plenty of new faces, goes back in time as a pregnant Sophie learns more about Donna's past.