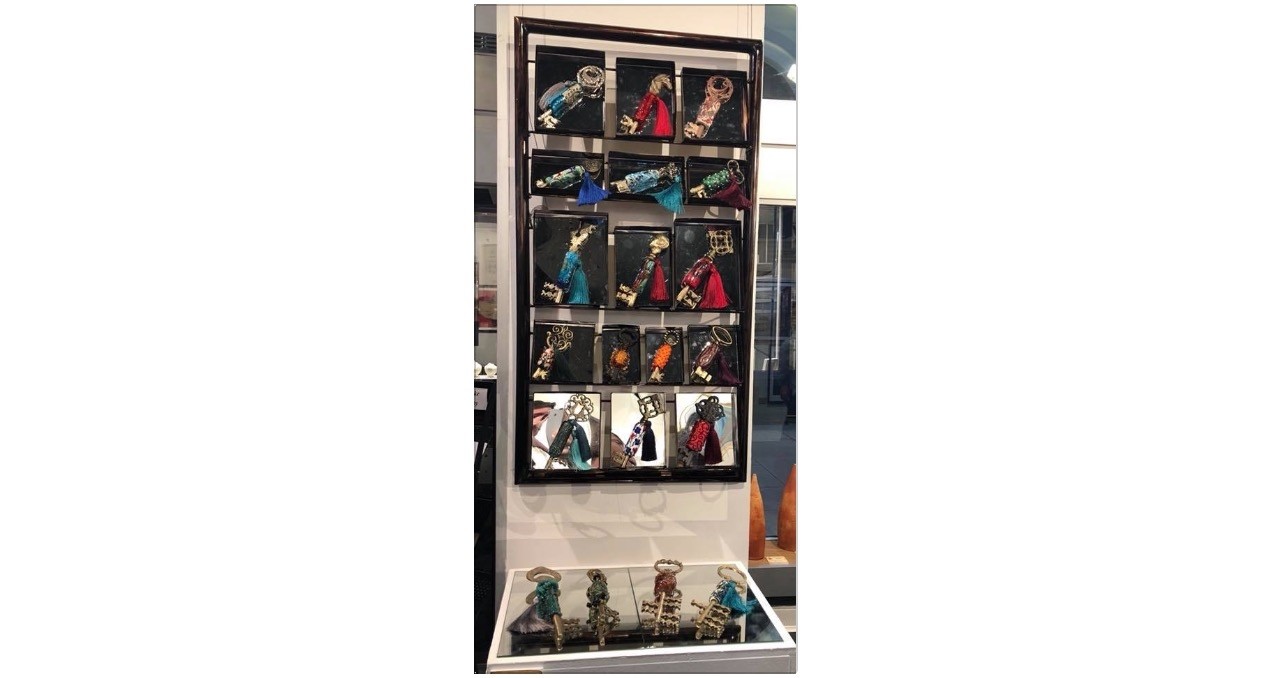 An exhibition of works by 35 Turkish Sephardic artists has opened for art lovers in London to honor the journey of tens of thousands of Sephardic Jews to Turkey in the 15th century.

The exhibit celebrating the historic immigration "also honors the flagship Göke, which transferred 90,000 to 150,000 Sephardics to the Ottoman Empire, through the heroic actions of Admiral Kemal Reis," said the exhibition announcement.

The collective art exhibit organized by the Yunus Emre Institute (YEE) in collaboration with the Turkish Embassy in London, Turkish Airlines, the Turkish Culture and Tourism Office, Instituto Cervantes London and the Turkish Ottoman Sephardic Research Center, is curated by Terry Katalan.

Featuring works by 35 Sephardic artists at the La Galleria Pall Mall, the exhibit opened with a reception attended by Turkish Ambassador Abdurrahman Bilgic and will remain open through July 7.

Mehmet Karakuş, London director of the Yunus Emre Institute, said they aimed to underline the importance Turkey places on multiculturalism.

"The aim of the exhibition is to tell how members of different nations and belief groups could live in peace and welfare in our society and protect their culture," Karakuş said.

Also speaking to Anadolu Agency (AA), curator Katalan told about how 90,000-150,000 Sephardic Jews were welcomed into the Ottoman Empire by Sultan Bayezid II after being forced out of Spain in 1490-1492. She said the Jewish immigrants were brought to Turkey by the heroic Kemal Reis.