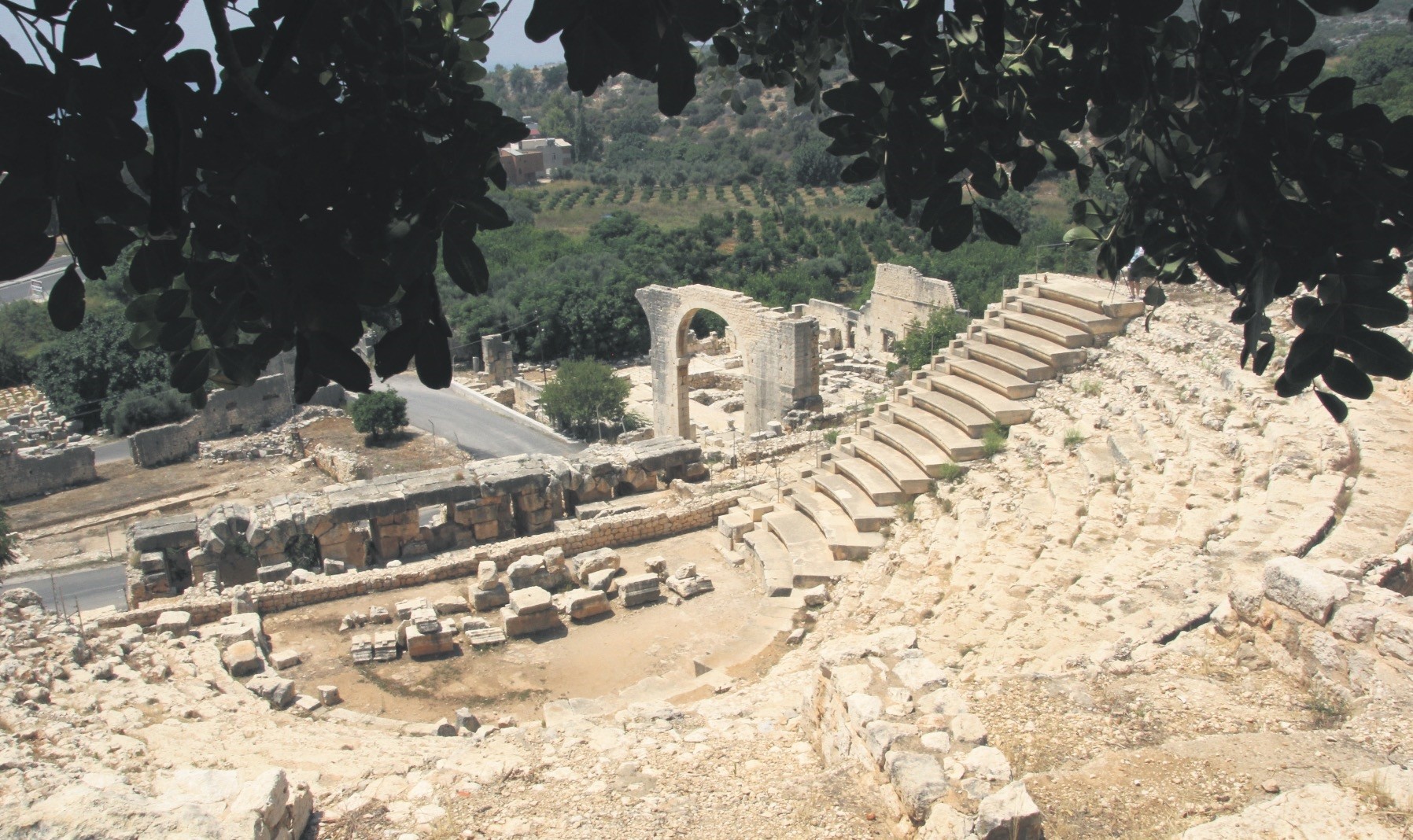 The ancient city of Elaiussa Sebaste in Mersin province, which has Roman remains and constructions, will hold a theater festival Aug. 3-8.

Guests and participants accommodated in these tents can have a vacation in a region with the golden beaches and blue water of the eastern Mediterranean.

Erdemli Mayor Mükerrem Tollu said that the district has a past of thousands of years and has hosted various civilizations. Organizing this festival to revive the position of the district in history, Tollu said: "This festival will be different from other theater festivals organized to date in the context of history and culture. Time passes, cultures change, but the uniting power of theater is valid in every period. This festival in Ayaş is a story that brings history to light. An authentic festival where people will be satisfied with art, history and vacation awaits."

The festival, which will be free of charge, will present art workshops, conversations, communication workshops, concerts and various shows.