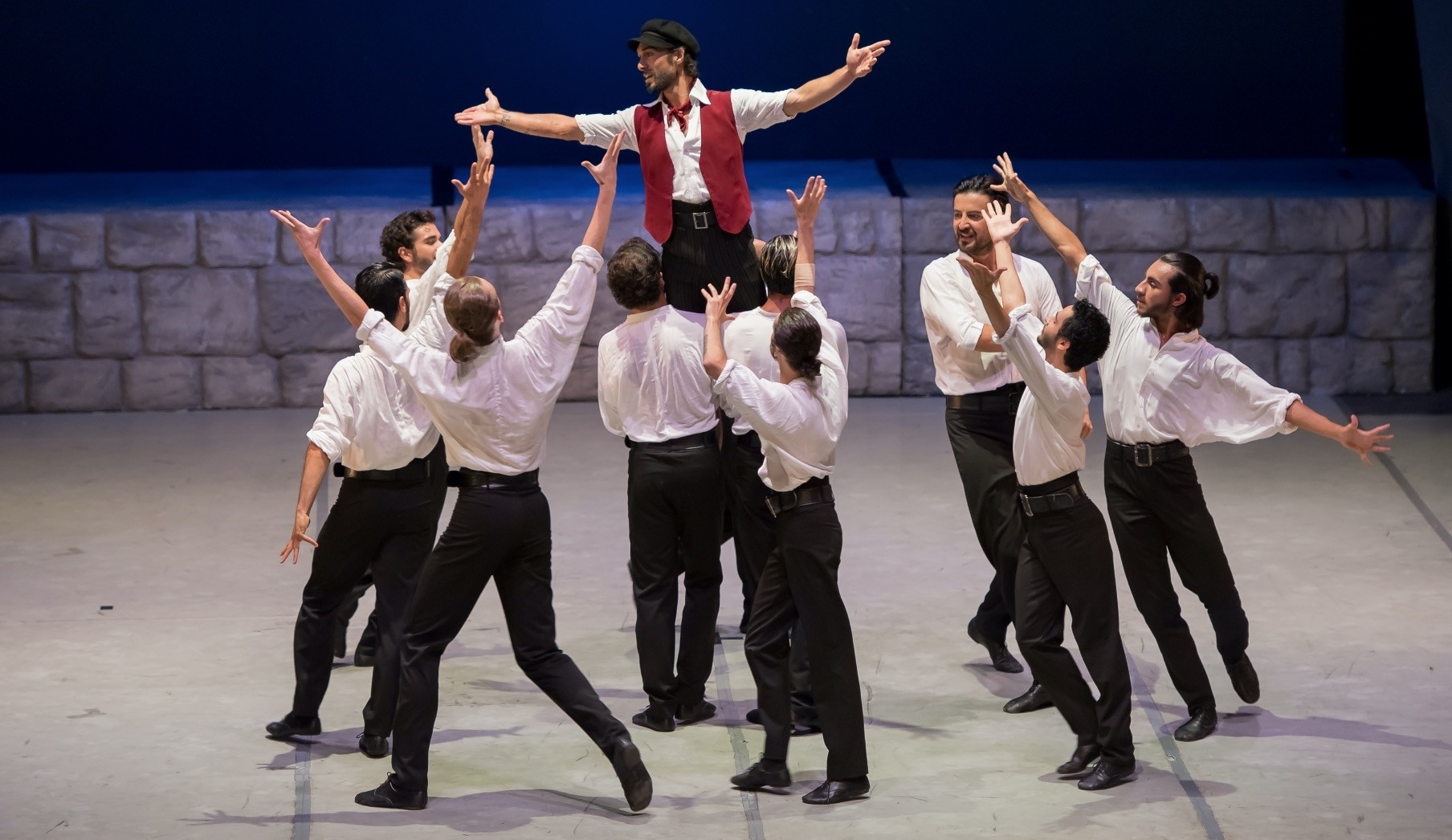 The artistic quality of the International Bodrum Ballet Festival gets better with each passing year, thanks to the great interest shown by culture enthusiasts. The festival offers an artistic feast for those visiting the spectacular holiday destination

The International Bodrum Ballet Festival, organized by the General Directorate of State Opera and Ballet for 16 years, brings a new dimension to vacation culture. This year the festival will be offering a nice selection of ballet shows between Aug. 1 and 15 at the Bodrum Ancient Theater Hall.

The General Directorate of State Opera and Ballet has earned well-deserved fame with their artistic quality, rich repertoire and achievements accomplished at home and abroad.

The 16th International Bodrum Ballet Festival will bring stars to Bodrum this year, just like it does every year, with the support of the Bodrum Municipality.

The festival which will open on Aug. 1 and will provide viewers with the opportunity to watch international representatives of ballet closely. It will start with the ballet "Zorba the Greek," one of the most famous ballet works in the world which has been performed in more than 35 countries. To be put on stage by the Ankara State Opera and Ballet, Zorba the Greek, which is adapted from the masterpiece by Nikos Kazancakis, will be performed with music by Mikis Theodorakis and choreography by Lorca Massine.

Art lovers in Bodrum will be able to enjoy the Flamenco breeze on Aug. 3. The group "Castro Romero Flamenco," formed by three Spanish brothers Rosario, Ricardo and Jose Castro Romero, will perform their "Esencia Flamenca" on the stage with their own music and choreography.

Stars of the ballet stage

The festival will continue with a "Ballet Stars Evening" on Aug. 8. The Vienna State Opera Ballet will give a performance with a selection of the best examples of classic ballet around the theme of "Best of Ballet." The performance, which bears the signature of famous choreographer Mihail Sosnovschi, will showcase ballet blanc for those who love ballet.

The ballet dancers of Istanbul State Opera and Ballet will perform "Don Quixote" on Aug. 11. The ballet show, which is based on the novel by Miguel de Cervantes, will be put on stage by choreographer Marius Petipa, and bring the magic of ballet to the stage with music by Ludwig Minkus.

The festival will close with "Frida," which drew a lot of interest from viewers in the past after it premiered at the 2015-2016 State Opera and Ballet. It will be performed by the Ankara State Opera and Ballet Modern Dance Troupe at the festival. The music of the ballet, which will be put on stage on Aug. 15, 2018, is by Arturo Marquez, Jose Pablo Moncayo and Aksel Akın while the choreography is by Özgür Adam İnanç.