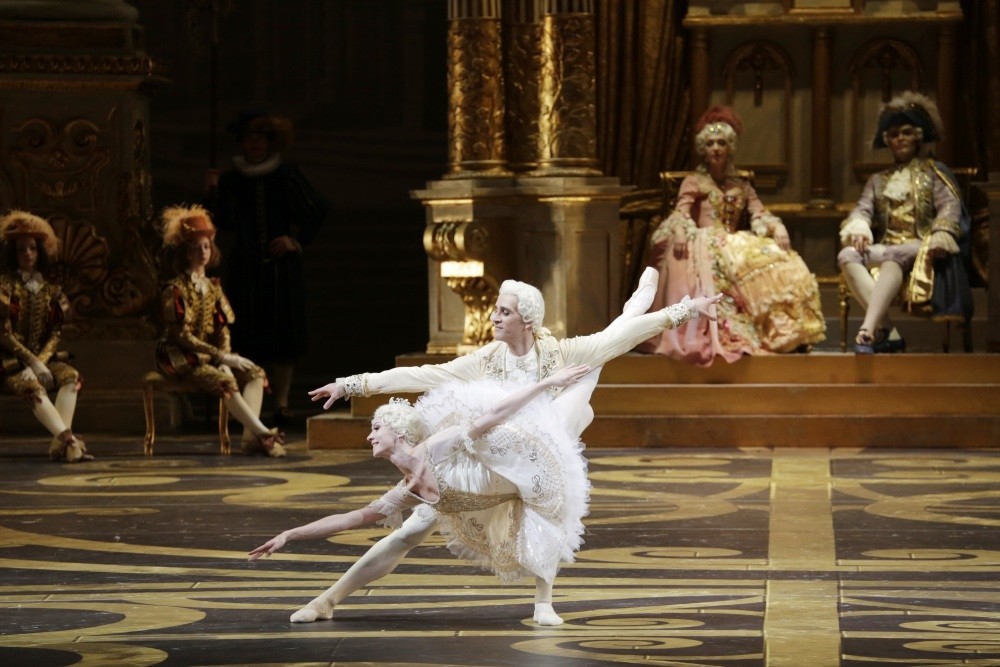 Organized by the State Opera and Ballet and providing important contribution to cultural tourism, the International Aspendos Opera and Ballet Festival takes place Sept. 4-18 as the best of opera and ballet will be presented in the historical atmosphere of the Aspendos Antique Theater.

An annual event since 1994, known for its artistic quality, rich repertoire and national and international artistic successes, the International Aspendos Opera and Ballet Festival is sponsored by ATV and Sabah.

The festival starts with Giacomo Puccini's most popular opera "Turandot" in the 2000-year-old ancient Aspendos Theater. The work will be performed by the Ankara State Opera and Ballet on Sept. 4.

The work, which Puccini couldn't complete as he passed away, tells the story of the marriage of Chinese Princess Turandot in Beijing, combining comedy and drama.

Directed by Vincenzo Grisostomi Travaglini, "Turandot" will star world-renowned tenor Murat Karahan, the general manager and general art director of the State Opera and Ballet, as Prince Calaf and feature vocalists, orchestra and chorus of the Ankara State Opera and Ballet conducted by Alberto Veronesi.

Princess Turandot asks her suitors three questions that cannot be answered; thus, the suitors are executed one by one. Palace officials and Turandot's father want to put an end to this.

The festival continues with the "Zorba the Greek" ballet, one of the world's most popular ballet works and performed in more than 35 countries, by the Ankara State Opera and Ballet and Orchestra. Nikos Kazancakis's world-famous masterpiece "Zorba the Greek" will be performed with the music of Mikis Theodorakis and text and choreography of Lorca Massine. The conductor will be Bujor Hoinic.

The star of the 25th International Aspendos Opera and Ballet will be the Bolshoi Ballet.

History of the festival

It has been accepted by the European Festivals Association (EFA) and has taken its place among other esteemed festivals in the world. The International Aspendos Opera and Ballet Festival is the first and only festival to receive the Quality Management Certificate award.