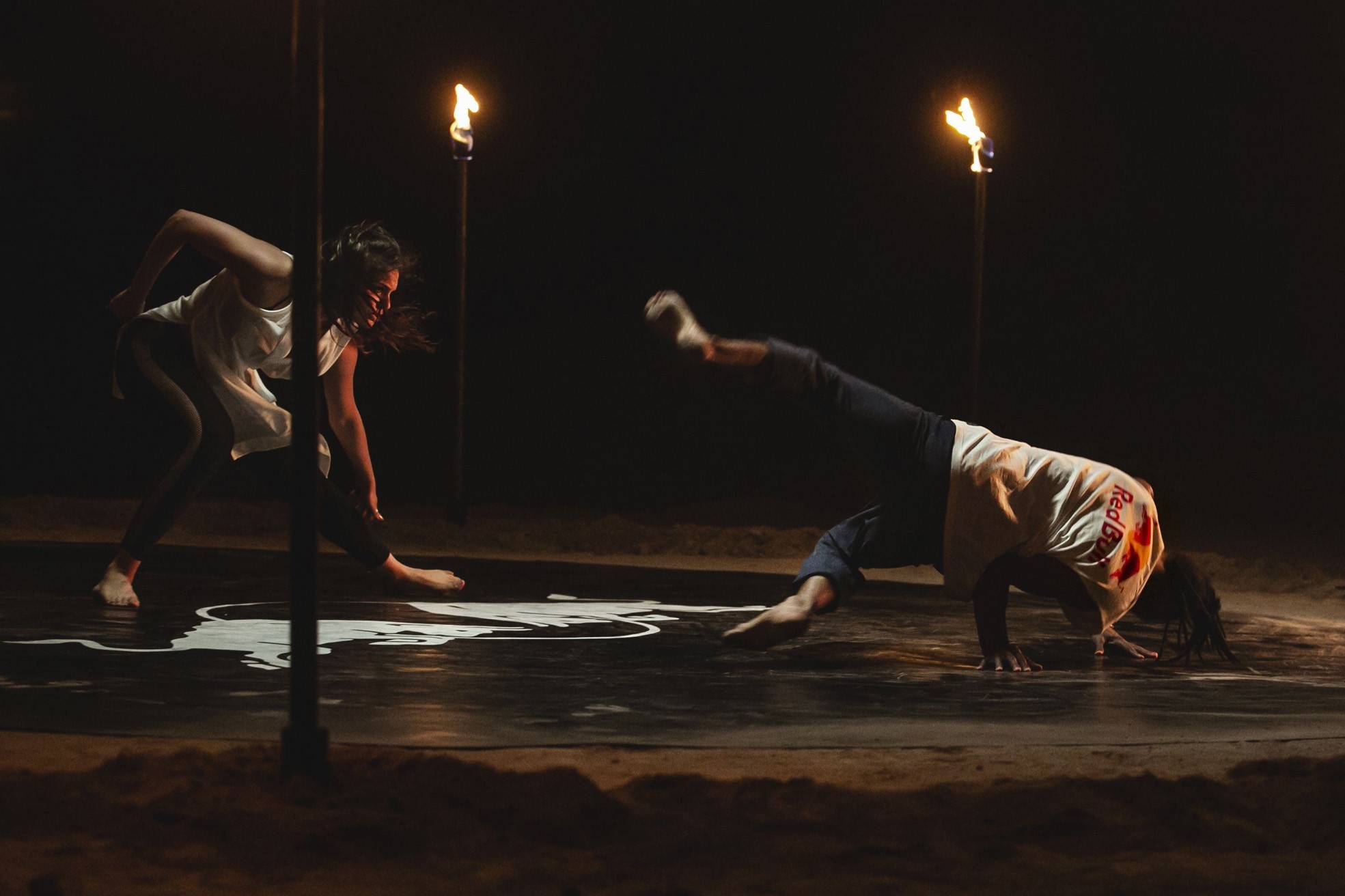 Famous Turkish choreographer Yaman Okur has brought to life Antonio Vivaldi's "Four Seasons," which is easily one of the world's most recognized violin concertos.

Okur, who has worked with top artists like Madonna, directed a dance show that tells the story of summer. It was inspired by Vivaldi's unforgettable tune.

Dancers Neguin and Arianna Ciocchetti brought the show to life as they described the love of summer, its energy and speed in an amazing routine.

The first dance of the series was performed by Red Bull BC One All-Star members Neguin, and Ariana Cioccehetti, one of Italy's most successful hip-hop dancers.

Brazilian B-boy Neguin, on the other hand, is the male figure of the dance. He came first in 2010 in Tokio's Red Bull BC One finals. His movements carry the effects of capoeira and street dance.

Filling the other half of the stage, Ciocchetti is a dancer and a choreographer. She is the founder of Dynamix Kidz, an Italian hip-hop dance group.

Bringing "Four Seasons" to the stage, choreographer and dancer Yaman Okur was part of Madonna's Sticky and Sweet and MDNA tours.

The dance routine can be watched on Red Bull's website.