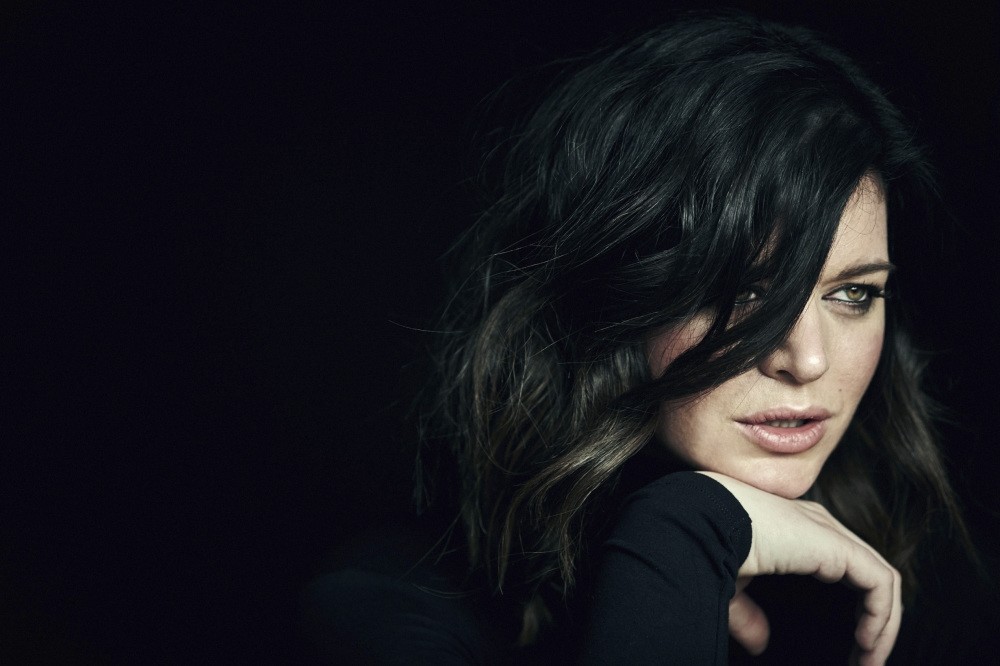 With the summer vibe fading away, the art and music season has started shaping up. İKSV's Salon has announced its rich musical program that will run until next summer, with diverse musicians from around the world to perform in Istanbul

The Istanbul Foundation for Culture and Art's (İKSV) Salon, which became a meeting point for good and high quality music since 2010, will be starting its new season on Sept. 8 and is offering followers a full program to put on their agendas. The tickets for the new season went on sale on Aug. 5.

The season will open with two great concerts by Rhye. Rhye was founded in 2013 when Canadian Michael Milosh got in touch with Danish Robin Hannibal, who was working with his band Quadron and they recorded three songs in just one week. They shared their songs "Open" and "The Fall" online and quickly attracted the attention of the music world. With their first album "Woman," they entered into all the lists for festivals. From Coachella to the Pitchfork Music Festival, from the Montreal Jazz Festival to Primavera Sound, they performed at the biggest festivals. Their first concert in Istanbul was under Salon in Nov. 2015. After the release of their second album "Blood" at the beginning of this year, Rhye went on a world tour and will be in Istanbul on Sept. 8 and 9.

Maarten Devoldere, who plays with Balthazar will be performing in Istanbul with his solo project Warhaus. When Balthazar took a short break, Devoldere initiated Warhaus. He completed his first single "The Good Lie" with his girlfriend Sylvie Kreusch, the vocalist for Soldier's Heart. Their first album titled "We Fucked a Flame into Being" was a quote from D. H. Lawrence's novel "Lady Chatterley's Lover." The album was likened to Leonard Cohen, Serge Gainsbourg and Tom Waits with its dark mood. After a year, he completed his second album. He will be visiting Salon for the first time with his friend J. Bernardt on Sept. 15 within the scope of the Garanti Caz Yeşili program.

Okkervil River is also here with their touching words and exciting melodies. Founded in Austin, Texas by Will Sheff, Okkervil River were the guests at South by Southwest and were then picked up by the Jagjaguwar record label, known to be one of the greatest masters of indie rock labels. Jonathan Meiburg, who is the accordion and piano player of the band, and Sheff founded another band called Shearwater for their singles that did not fit the Okkervil River sound. Despite many split ups, Okkervil River became one of the most loved groups. Now, Sheff will be singing new songs in this new tour from the album "In the Rainbow Rain" released in 2018. They are preparing to visit Salon on Sept. 19 as a part of this tour.

Other acts at Salon include: Singer and songwriter Jehan Barbur, one of the most successful jazz vocalists of Turkey; Cecilia Krull, a Spanish jazz musician who just released her first solo album; Joep Beving, a neoclassical composer and pianist; Mashrou' Leila, who sold out at Salon in 2016 and are known to be sarcastic and political will all be guests at Salon.

Salon's guests are not limited to these names. The Swedish accordion artist Mario Batkovic; Sons of Kemet, a jazz band from London, who were nominated for the Mercury Prize, one of the most prestigious awards and who melodies are based on Caribbean and African rhythms, and psychedelic Holland based rock band Altın Gün, who sing Turkish 70s songs and are very familiar to Turkish audiences will also be performing for crowds at Salon.