UNIQ Istanbul to raise its curtains with glorious productions 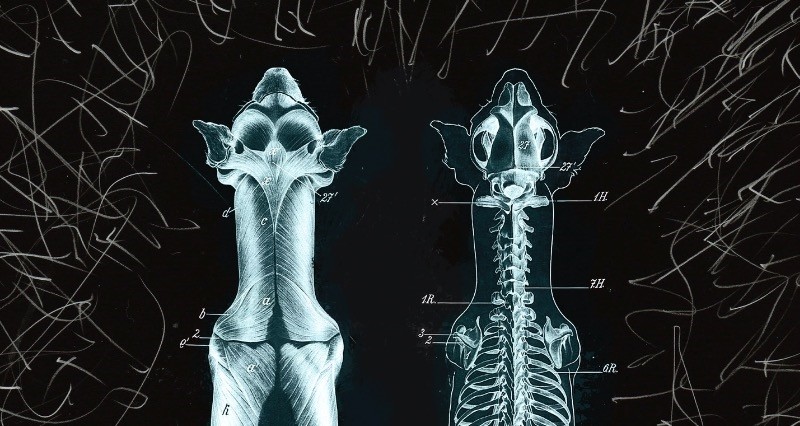 One of the most important cultural centers in Turkey, UNIQ Istanbul will open its new season with a grand program

UNIQ Hall, Istanbul's largest theater, will offer some magical nights this season for art lovers. Special productions will be held at UNIQ Hall, and there is a piece of everything in the program. 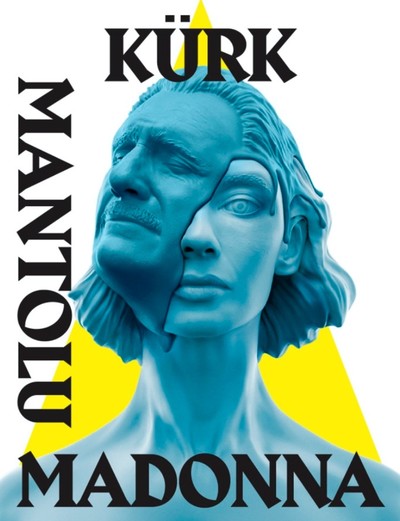 The poster reads "Madonna In a Fur Coat."

"Arzu Tramvayı" featuring big names such as Zerrin Tekindor, Onur Saylak and Şebnem Bozoklu will be at UNIQ Hall stage on Sept. 4 and Oct. 4, 11, 17 and 28 for an unforgettable night. The "Madonna in a Fur Coat" play, adapted from one of the most important works of Sabahattin Ali, will be on stage for the first time in Turkey on Sept. 26 with special performances from Tuğba Ünsal and Alper Saldıran.

Including unforgettable performances by Şevket Çoruh and Murat Akkoyunlu, the play "Bir Baba Hamlet" will be at UNIQ Hall on Oct. 8. The play, which starts with two individuals who want to turn their timber into decorations and their enthusiasm into plays, chose Shakespeare's "Hamlet" to begin with. The play won best male actor, most successful director of the year and the Haldun Dormen special prize at last year's Afife Jale Awards.

Written by Birol Güven and performed at the Çolpan İlhan & Sadri Alışık Theater "Binde Bir Gece Diyalogları" will be performed for an audience on Oct. 27 and Nov. 19. Depicting the problems of relationships and marriages in a funny manor, the play features Hakan Meriçliler and Hande Subaşı in the leading roles. 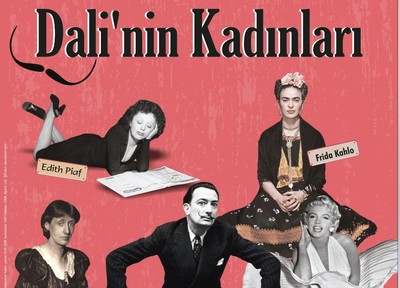 Marilyn Monroe, Virginia Woolf, Edith Piaf and Frida Kahlo, who have left their marks on history, are featured in "Dali's Women."

Marilyn Monroe, Virginia Woolf, Edith Piaf and Frida Kahlo, who have left their marks on history, are featured in "Dali's Women." Defined as an absurd comedy, the play will offer music, tragedy and tension all at the same time for audiences on Nov. 14 and 25.

Patrick Marber's "Closer" is directed by Cengiz Bozkurt and is a product of the Ikincikat theater group featuring the leading cast of Cansel Elçin, Pelin Akil, Serhan Onat and Zeynep Tuğçe Bayat.

Sertab Erener, who celebrated the 25th year of her art life with a giant musical, will be performing "Sertab's Musical" this year at UNIQ Hall. Along with "Sertab's Musical," which takes audiences through nostalgic time travel, there will be surprise musicals at UNIQ Hall throughout the season.

The most ambitious production of the season, "Dogville," will be in Istanbul on Oct. 5, 19 and 26 with a new adaptation under collaboration of Versus Theater and UNIQ Istanbul. Directed by Kayhan Berkin, the play features Rüzgar Aksoy, Ece Çeşmioğlu and master actor Şerif Erol. "Dogville" was described by Lars von Trier as his best movie, and the play promises a dangerous and daunting world for audiences, as well.