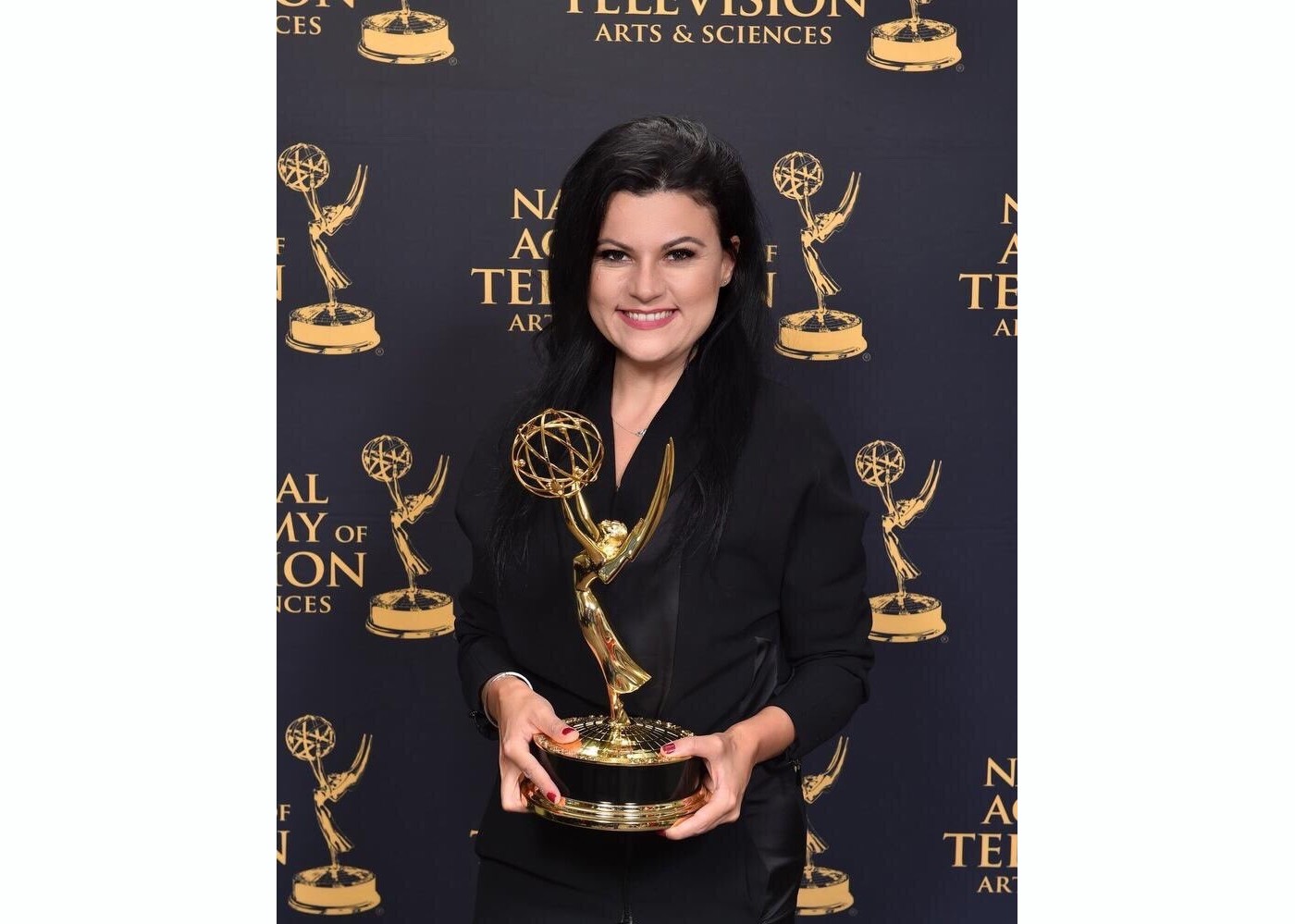 Turkish producer Selin Özdemir won the prestigious "Best Story in a Newsmagazine" News and Documentary Emmy Award for her work in "60 Minutes".

One of the oldest newsmagazines on television, "60 Minutes" focuses on investigative reports, interviews and feature segments. The show has been airing on American channel CBS since 1968.

Özdemir won the award for her role as a field producer for the "60 Minutes" episode titled "Wounds of War," which takes a close look at the Syrian civil war and humanitarian doctors' efforts to save civilian lives.

The episode also won an award in the "Outstanding Writing" category along with nominations in "Outstanding Research" and "Outstanding Video Journalism: News" categories.

Speaking to the press on Tuesday, Özdemir said she had highly emotional moments during filming, which took place in 2017. She called the episode the highlight of her career.

"I won an Emmy award. I'm really happy and proud. The category we won was a tough one," Özdemir said and added that winning the award among serious competition also honored the hard work of the doctors that worked in Syria.

The award ceremony for the 39th Annual News and Documentary Emmy Awards took place on Monday in Lincoln Center in New York.