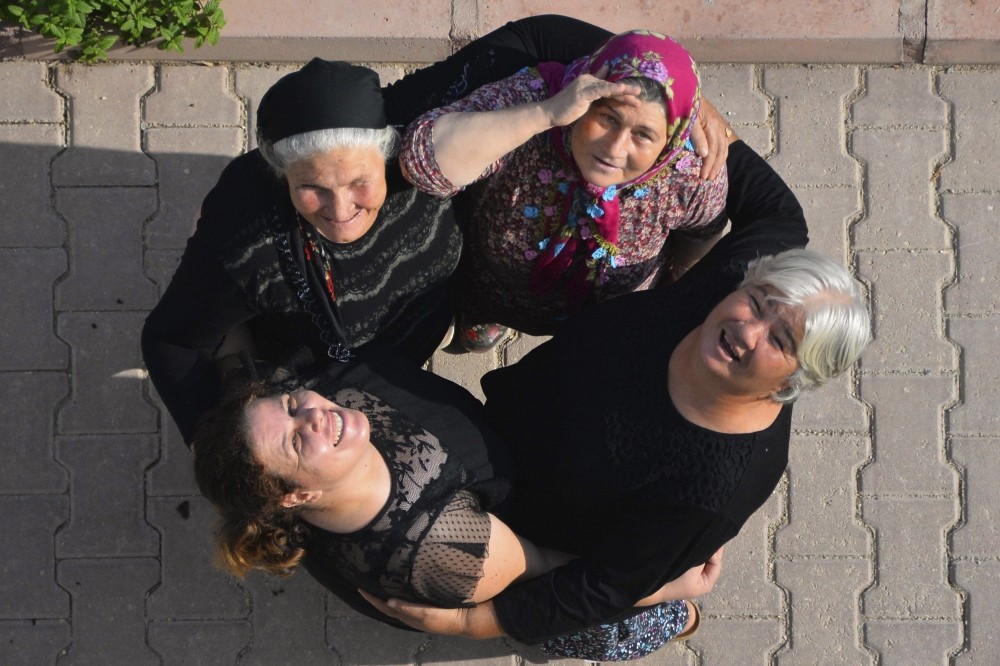 The Arslanköy Women's Theater Group, founded by village women in Turkey's Mersin province, will take part in the Stuttgart European Theaters Festival between Nov. 16 and Dec. 8. with their plays titled "Baba Ben Geldim "("Father, I'm home") and "Başardık" ("We Did It").

Introducing women's voices to the world through the Arslanköy Women's Theater Group she founded in Mersin, Ümmiye Koçak, 61, who was also featured with world-renowned football player Cristiano Ronaldo in a commercial, will attend the Stuttgart European Theaters Festival between Nov. 16 and Dec. 18 in Germany along with her female team.

Koçak spoke to the press and noted that the Arslanköy Women's Theater Group, which consists of rural women from Anatolian villages, has seen widespread success.

Stating that they have had the chance to attend many national and international organizations, she expressed their pleasure about representing Turkey at the Stuttgart European Theaters Festival. 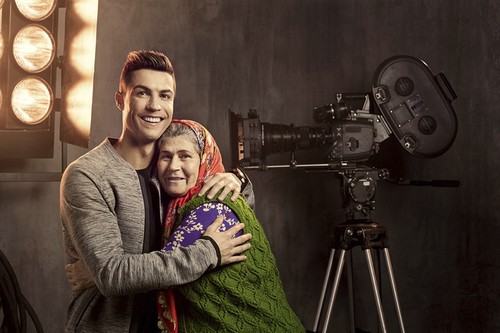 Stressing the importance of the organization, Koçak said: "The attitude that rural women are incapable of doing many things is not unique to Turkey. You come across the idea all around the world. We broke taboos and are not finished yet. As nine Anatolian women, we will go there and represent Turkey."

Koçak emphasized that attending the festival will be effective in promoting their successful plays and added: "Having always dreamed of venturing outside the village, you suddenly get the news that you will set off for Germany with your friends. It makes you feel fantastic; there are not enough words to describe how excited I am. There really isn't a word that describes such happiness. There will be more than 40 countries at the festival. We are so excited. We founded the Arslanköy Women's Theater Group 17 years ago. We blazed a trail."

With the aim of introducing their story to the four corners of the world, the all-female theater group is a standing role model for women living in rural areas.

"We want be goodwill and culture ambassadors. I noticed that all the participants overdress at such organizations. I think we will also represent well-dressed Anatolian women there. Why don't we serve as goodwill and culture ambassadors? We are ready to go Africa and India. We will perform two plays in Germany. One of them is 'Baba ben geldim' ['Father, I'm Home'], the other one is our own story. We really did it atop the Taurus Mountains."