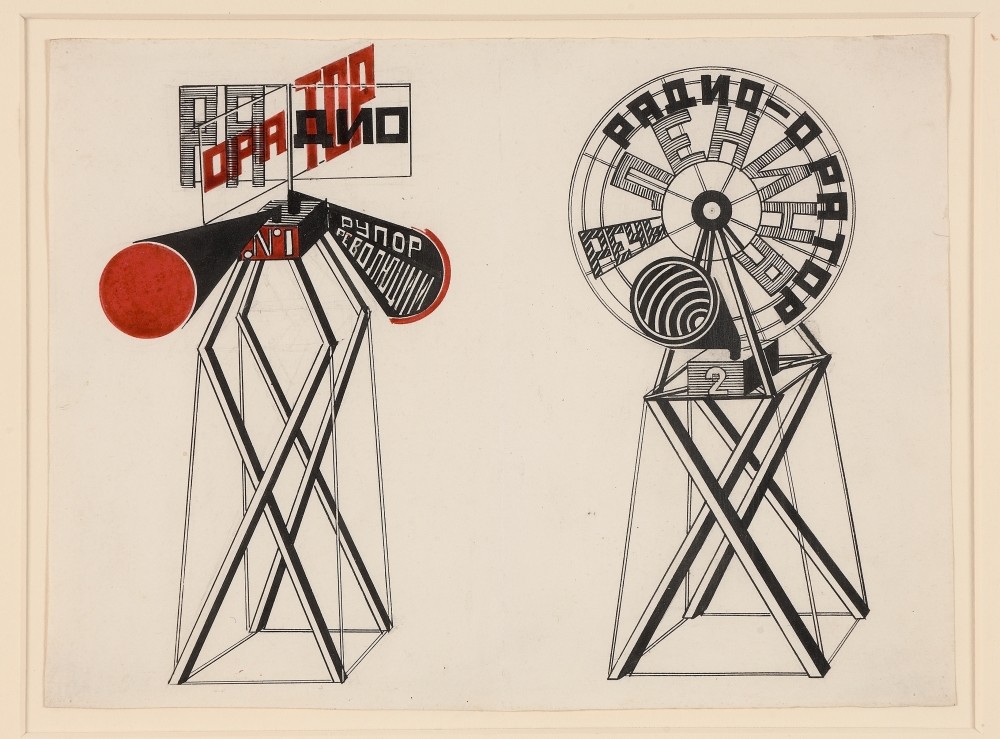 Sakıp Sabancı Museum has turned its focus to one of the most exciting periods of art in the 20th century. One of its newest exhibitions aims to fulfill its academic mission by presenting the layers of political background of the Russian avant-garde

The exhibition presents a very comprehensive selection of Russian avant-garde and is open until April 1, 2019.

Providing information on the exhibition Museum Director Nazan Ölçer noted that the new movements of innovation in art, which started in 19th century Russia, turned into a complete art movement in the first quarter of the 20th century, an era that would be repeated with wars and revolutions.

The "Russian avant-garde: Dreaming of the Future with Art and Design" exhibition offers a selection that reflects the importance of Russian avant-garde, which represents a tremendous acceleration of art and science side by side in a wide framework ranging from music to literature, from theater to painting and sculpture, from architecture to cinema and to scientific studies, in the history of art. 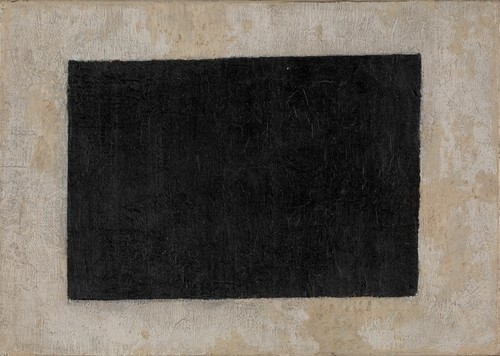 The exhibition is co-curated by Ölçer and Maria Tsantsanoglou, the director of Thessaloniki State Contemporary Art Museum's George Costakis Collection.

Along with the Costakis Collection, the exhibition is displaying 513 works of art selected from leading private collections in Europe, the All-Russian Decorative Arts Museum in Moscow and the Multimedia Art Museum. Displayed together for the first time in Turkey, the wide selection shines a light on the importance of Russian avant-garde in the history of art.

The artists and schools that worked throughout the period and aimed to spread art to all areas are represented with their rich creations in painting design, literature, cinema and theater at the exhibition. 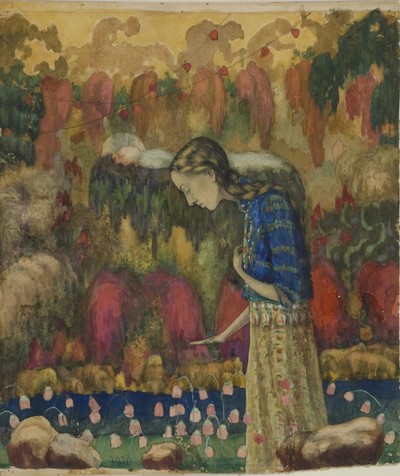 The exhibition was designed with the mission of displaying how the intellectual and artistic developments arising due to dramatic changes and radical innovations in the first quarter of the 20th century affected not just the Russian artistic culture but also world art history. The exhibition includes groundbreaking works of the Russian avant-garde artists, who considered art a power that would transform life from the beginning of the 1900s and also the social designs and the vast borders of the future they dreamed of enthusiastically in the innovative atmosphere after the 1917 October Revolution with the support of the new regime. Avant-garde artists turned to science with the excitement of the technological development and industrialization at the beginning of the 20th century and their belief in the progress, their dreams which transcended the borders of the world and reached the sky are reflected vividly in their works at the exhibition.

Olga Rozanova, who focused on the interaction between text and painting, Lyubov Popova who contributed to the transformation of the language of theater with her decorations and Natalia Goncharova, who looks into Russian folk art and acted as pioneers of Russian avant-garde, are also included in the exhibition from the Costakis Collection, representing the intensity of female artists of the period.

"Russian avant-garde: Dreaming of the Future with Art and Design" brings together the works of pioneer artists of the era, which was one of the landmarks of 20th century art.

The applied works of art representing the Russian avant-garde movement, which also focused on Russian folk art in its research on the structure of the new art and society, borrowed from the All-Russian Decorative Arts Museum in Moscow, represent how Russian avant-garde had an ideal of reconstructing life and the history of its connection with folk art.