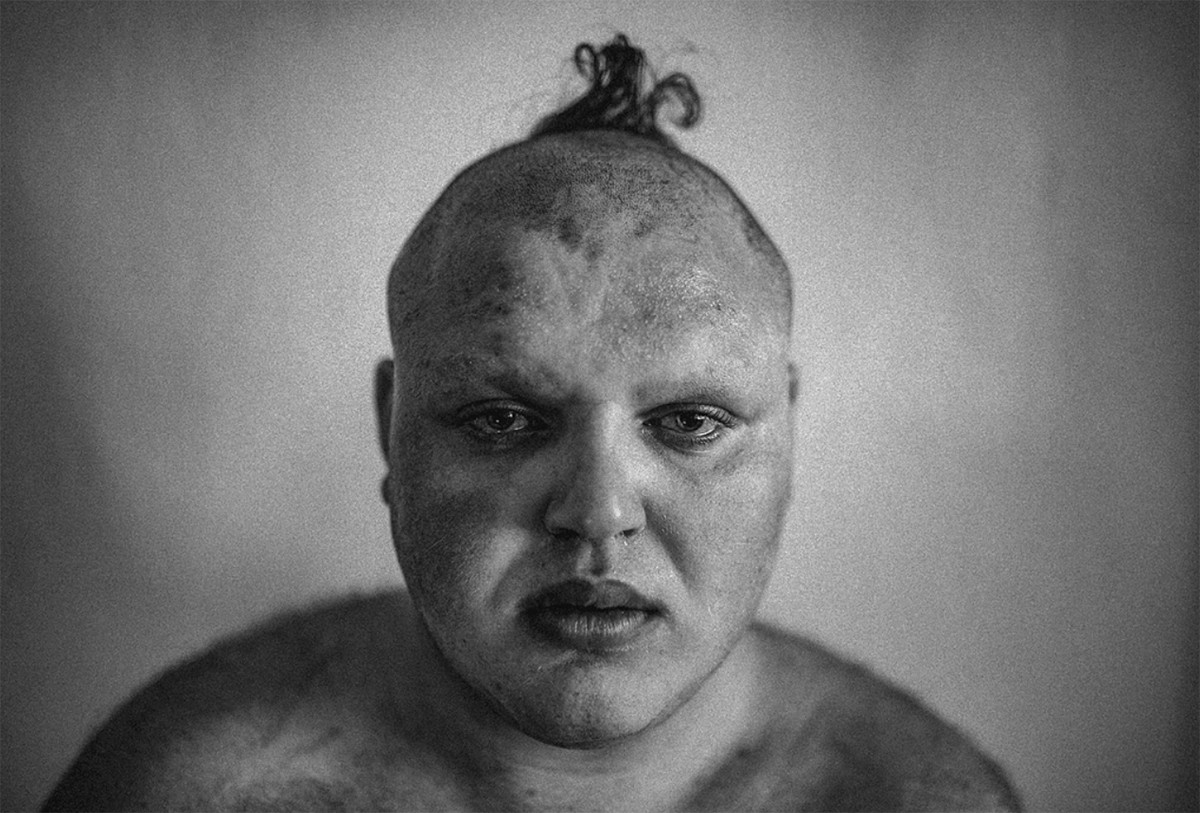 The Elgiz Museum is hosting "Resource Utopia," an exhibition of a photography and video project that evolved following the Utopia idea of German philosopher Ernst Bloch.

A group of 13 artists under the age of 40 living in Turkey who produce photographs and videos will share their works produced in the workshop, which lasted for 8 months as part of the "Resource Utopia" project organized by the Goethe Institut Istanbul, with the Pavlov's Dog Gallery in Berlin and the NOKS Independent Art Area as project partners, at Elgiz Museum from Nov. 14 to Jan. 12, 2019. 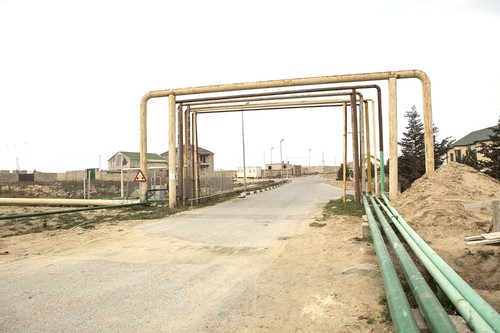 Altay Tuz, Beril Ece Güler, Burak Dikilitaş, Cansu Yıldıran, Egemen Tuncer, Müge Yıldız, Serhat Kır and Sevinj Yusifova are among the artists who applied to the open call for the project. The artists devised the concept of utopia as both a source of inspiration and a foundation, while they produced their works and aimed to create visual stories, which we may be interpreted as metaphors of future events based on the experiences they observed.

"Resource Utopia" is a regional exhibition and book project based on the concepts of "cold stream" and "warm stream" from the book "Principle of Hope" by Ernst Bloch. "Cold stream" is the basic, direct, clear, close or distant analysis of social conditions and developmental tendencies. The "principle of hope" lies in the "warm stream" - the wishes and expectations of the public. It is not possible to find the ultimate answers to humanity's questions regarding utopia in the "Resource Utopia" workshop, but it offers viewers a path to discover the incredible energy behind this topic and a starting point from this discovery.

Selecting photography and video art as a means of expression for "Resource Utopia" has a special appeal as it seems that they are dedicated to the present instead of a future they cannot show at first glance. While photography and video art deal with the present and the now, when the shutter button is pressed the present becomes a past and images confirm our memories. Likewise, technically generated visual worlds can be used to explore the future within the present and to analyze the present in the future. As Robert Jung wrote in 1952: "The morning already exists in today but it seems harmless; it has hidden itself behind acquaintances and showing itself from there. The future is not a utopia that is completely separated from the present; the future has already begun. Yet, it can still be changed if noticed on time. Everyone can make a worrying contribution when talking about the future. The ubiquitous claim that there are inevitable economic, social and political restraints makes current reality frightening and obedient. Under these circumstances, the subjective birth point of individual action is subject to obligation. There is nothing else left but to endure reality. However, the longing for a way out grows, dreams become important, a utopia is sought in the world as a point of impossibility. Thus, what appears to be part of humanity as a utopia also belongs to a dystopia in another sense."