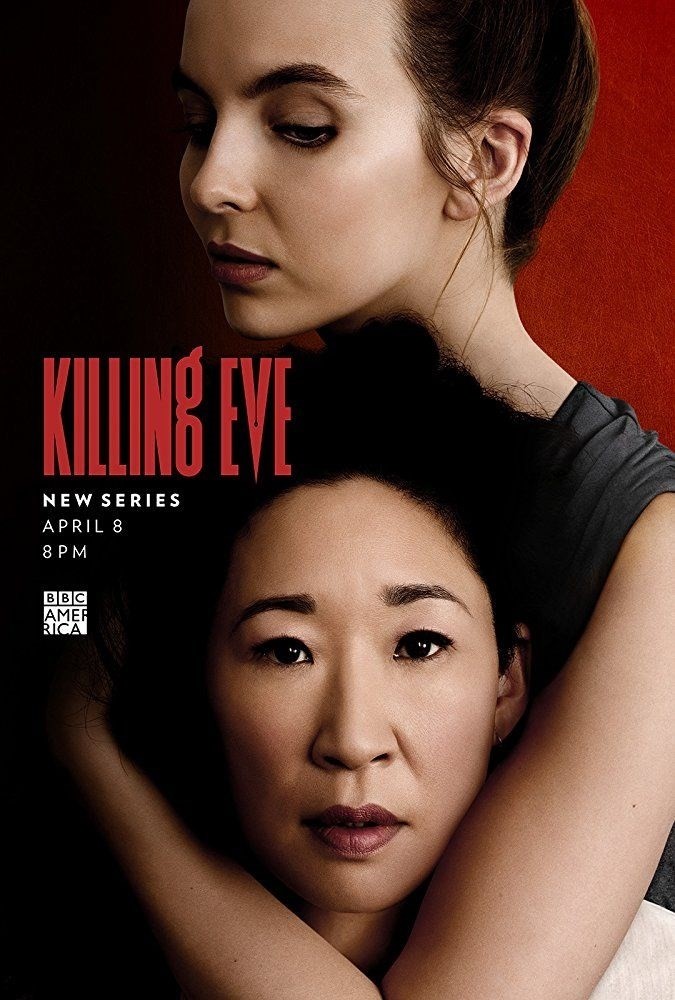 The TIME magazine has chosen the top ten television shows of 2018.

The Japanese reality franchise Terrace House was the only Netflix production on the list.

Below are the best series of 2018 selected by the magazine. 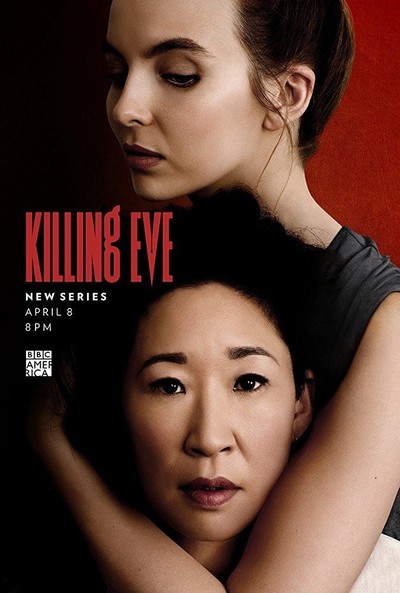 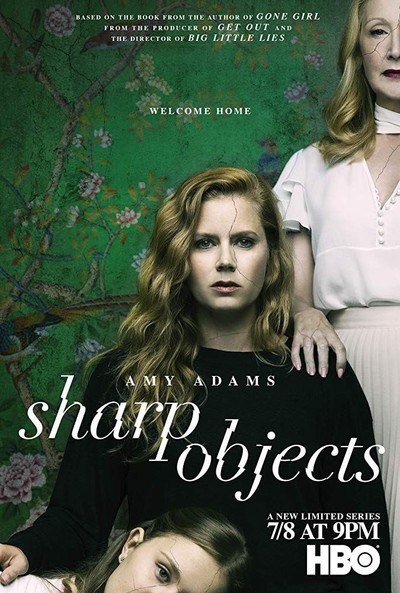 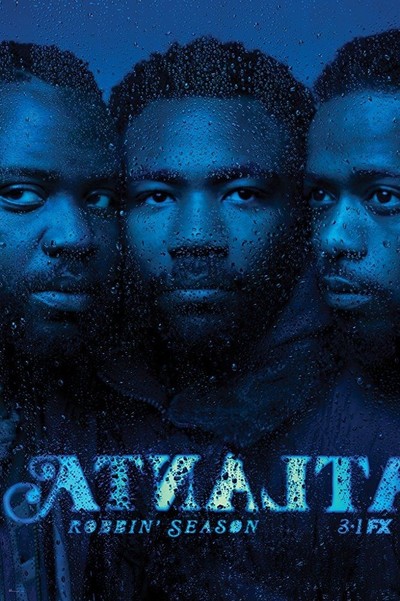 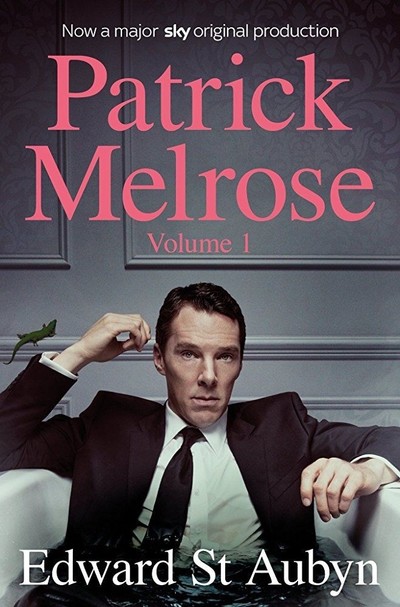 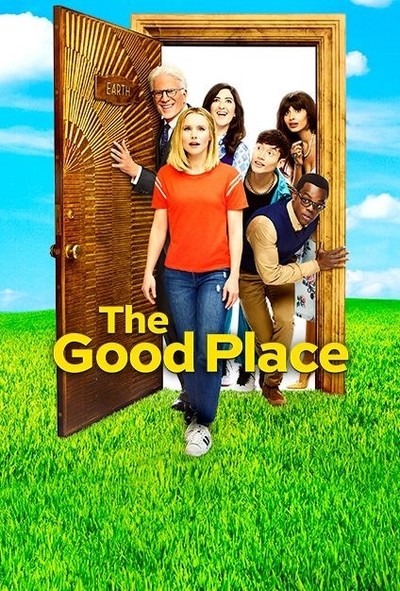 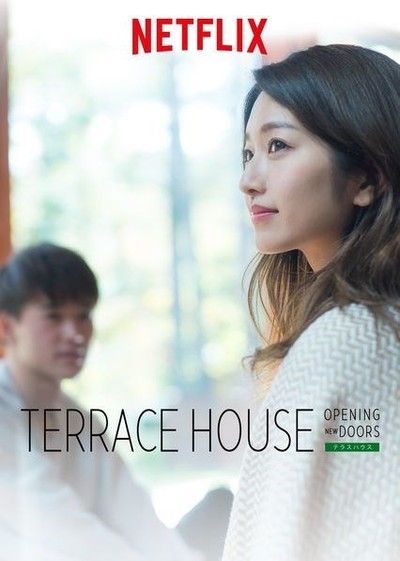 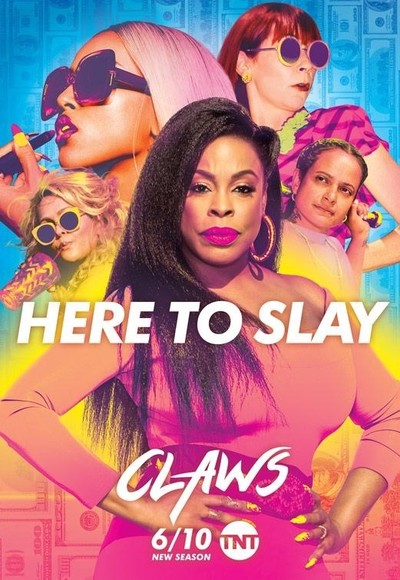 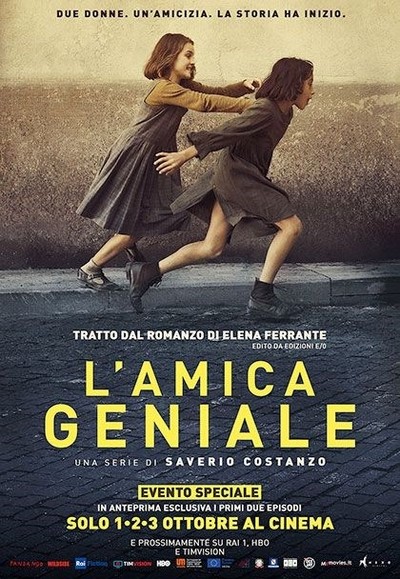 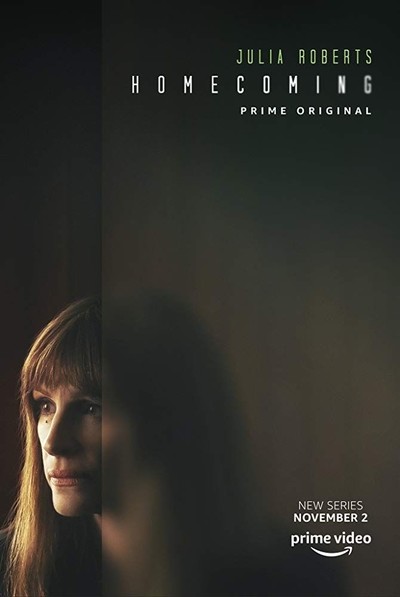 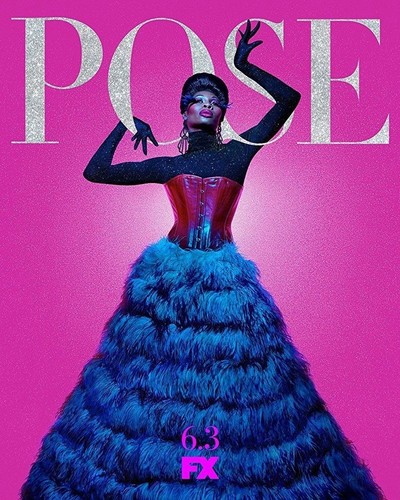