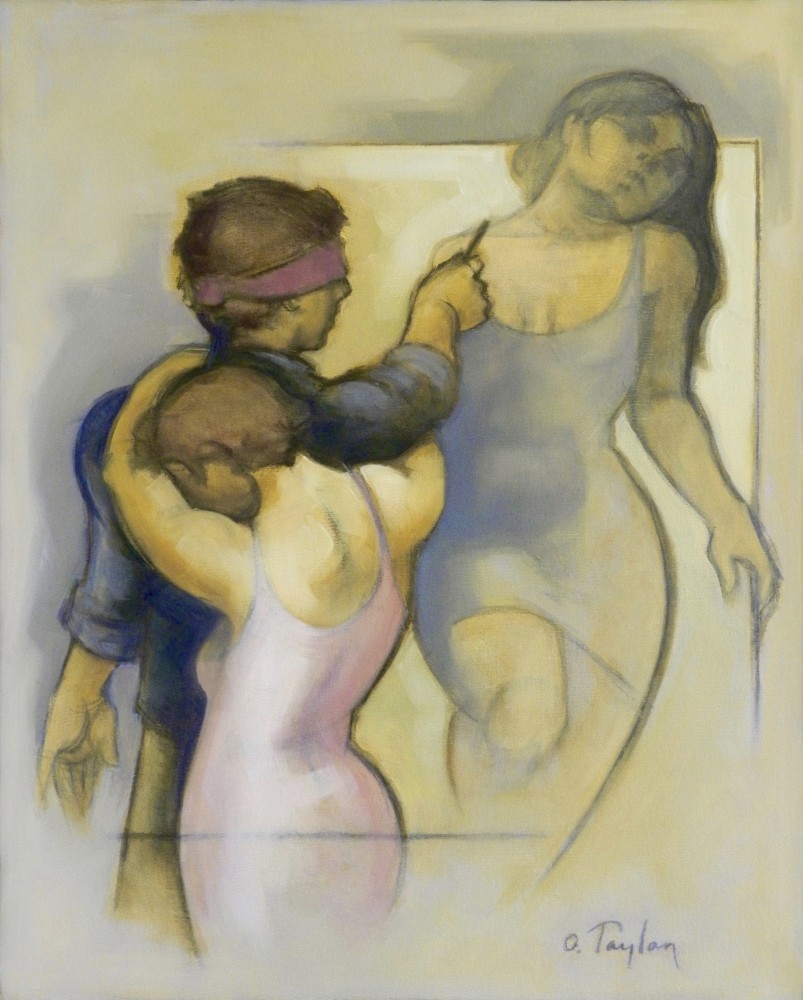 The solo exhibition of Orhan Taylan, one of the most important representatives of contemporary figurative painting, can be seen at Türker Art until Dec. 5.

Setting on the road to paint not what we see but what we dream and miss, artist Orhan Taylan ignores the elements such as light source, shadow and single space perspective of the traditional western painting. Thus, bringing to his painting a modern freedom of expression, he brings his art close to a poetic style.

His family is of Thessaloniki origin, and he was born in Samsun in 1941. He is the son of painter Seniye Fenmen, and is a high school graduate of Robert College (1960) and the Rome Academy of Fine Arts (1965).

Orhan Taylan's work is not displayed at museums around the world and in Turkey. He doesn't give paintings to auctioneers. He does not attend mixed exhibitions. He is indifferent to those who try to include his name in the Turkish art of painting selections. He does not desire to make a name for himself when he opens exhibitions abroad. He is not interested in writing his memoirs from the jail or brag about his family. He does not take place in juries and expert delegations to judge other artists.

Taylan doesn't underestimate the tradition of mastery in painting. He doesn't hide his doubts about the contribution of painting teaching to creativity. The artist doesn't believe he needs to put extreme prices on his pictures to be noticed. He doesn't use watercolors and doesn't include his paintings into any movements.