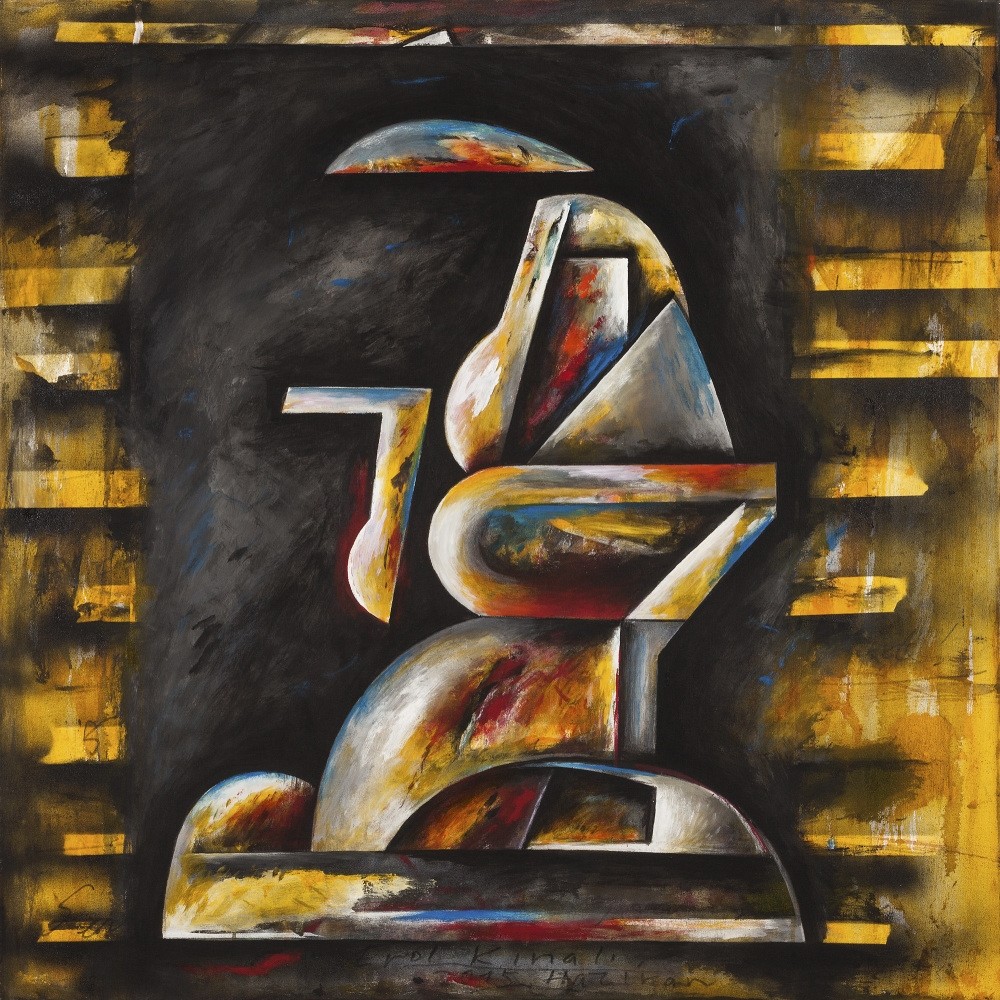 A retrospective of sculptor and artist Erol Kınalı opened at İş Sanat Kibele Art Gallery on Nov. 20 and will remain open until Dec. 9.

Kınalı has produced a variety of multidimensional and multiple identities in his art life that spans over almost half a century. Asserting that multidimensionality can be achieved by being open to change, Kınalı says that just like facial expressions change throughout people's lives and affect their real identities, personalities can be preserved with constant changes and renewals in art, as well.

Bringing sculptures and paintings together with different techniques, the artist approaches the concept of human in different forms. Having used mud, plaster and concrete in his earlier works, Kınalı slowly gravitated toward using bronze, aluminum and polyester. Though Kınalı's works look like processes following each other, they appear to be an infinite living space and a world standing freely. 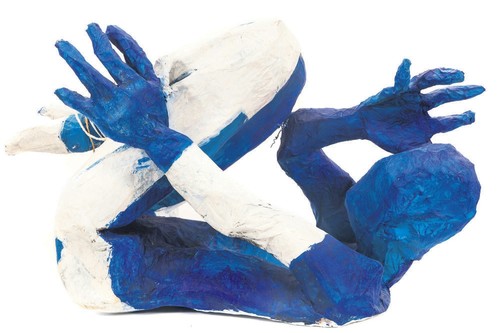 Using brave mechanical forms as well as intense colors and shades, Kınalı achieves his stylistic emphasis through different perspectives and graphics. Some of the outstanding features of sculptures and paintings include the integrity of their geometrical and organic forms as well as their contrasts. Kınalı has had a number of solo exhibitions in Turkey, Germany, Austria, Czechoslovakia, Russia and Egypt. His retrospective can be visited at İş Sanat Kibele Art Gallery until Dec. 29.

Born in İskenderun in 1944, Erol Kınalı graduated from the Painting Department of Gazi Education Institute. He became an art teacher at Artvin Primary School in 1968. He won the competition held by the Ministry of National Education in 1969 and went to the Academy of Fine Arts Munich to continue his studies in 1970.

Upon completing his 5-year education, he graduated with the title "Meisterschüler" (master student) in 1975. After returning to Turkey, he started to work at the Ministry of Culture. He became an instructor at Hacettepe University and a lecturer at Ankara Girls' Technical High School. Having been assigned to the Istanbul State Academy of Fine Arts as a lecturer between 1977 and 1982, Kınalı went to Bonn, Germany in 1982. He completed the program "Proficiency in Art" at the Istanbul State Academy of Fine Arts in 1983.