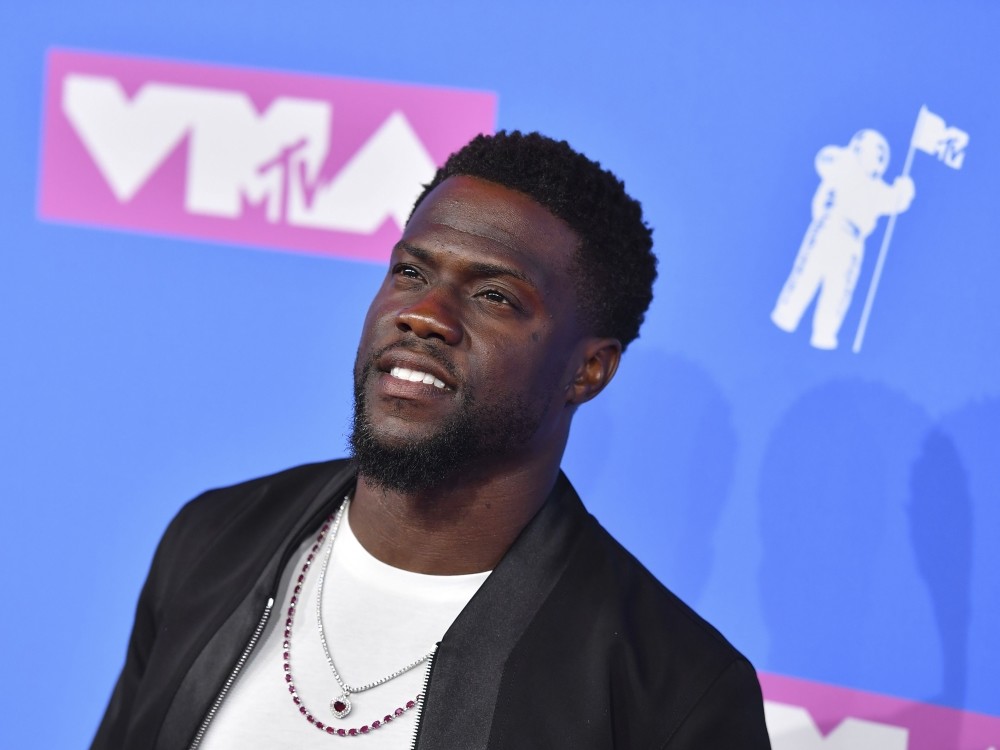 Comedian Kevin Hart will host next year's Oscar ceremony for the first time, the "Ride Along" actor said in an Instagram post on Tuesday.

"I am so happy to say that the day has finally come for me to host the Oscars," Hart wrote. The Academy Awards are the film industry's highest honors.

"So are we," the Academy of Motion Picture Arts and Sciences, which organizes the Oscars, responded on Twitter. "Welcome to the family." Hart, 39, who also starred in 2017 film "Jumanji: Welcome to the Jungle" follows talk show host Jimmy Kimmel who took on the gig in 2018 and 2017.

"I am blown away simply because this has been a goal on my list for a long time," Hart wrote on his Instagram page, calling the job "the opportunity of a lifetime."

"To be able to join the legendary list of hosts that have graced the stage is unbelievable," he added.

The job of hosting the Oscars is one of the most prestigious but also the most difficult in show business as hosts have to navigate the expectations of the A-list audience in the theater and millions tuning in on television, with a combination of topical and insider jokes.

Hart, who is African-American, is one of just a handful of black Oscar hosts over the past 90 years, including Chris Rock, Whoopi Goldberg and Sammy Davis Jr.

His selection comes at a time when the Academy is under pressure to increase diversity among its own membership, and among the films and performers nominated for Oscars.

Viewership of the annual ceremony has fallen in recent years, prompting the Academy to pledge earlier this year to shorten the show by about 30 minutes to three hours and to hand out some of the technical awards, like sound editing, during commercial breaks. The U.S. television audience for the 2018 Oscars hit an all-time low of 26.5 million viewers. Oscar nominations will be announced on Jan. 22, with the 2019 televised ceremony taking place live in Hollywood on Feb. 24. LOS