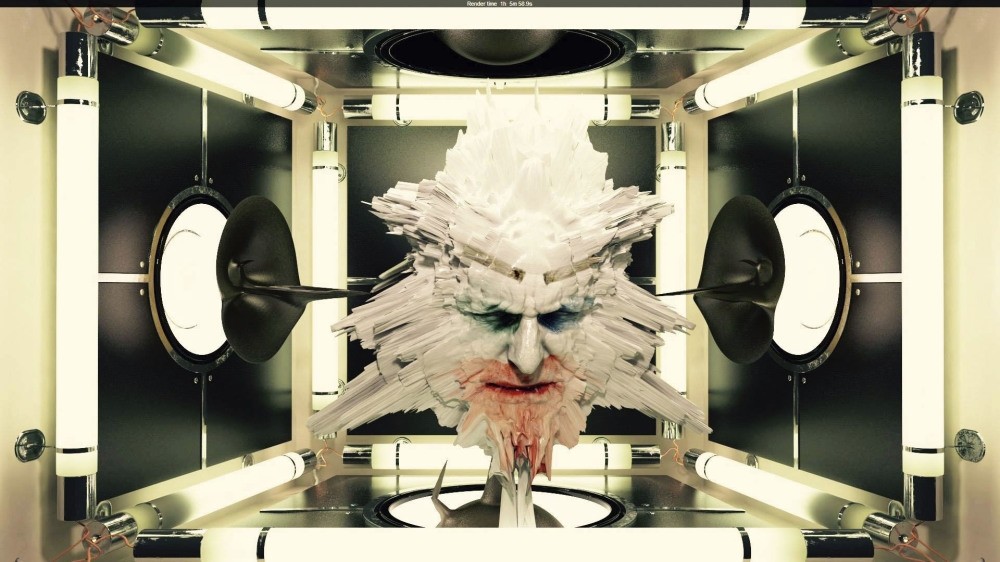 Organized by Pera Film and Ars Electronica, an international digital arts and media culture platform, the Pera Museum Auditorium will open its doors to an animation film festival today.

The selection of films will be screened under three titles: "Narrative," "Late Nite," "Expanded and Experimental." Pera Film will present the "Art, Technology, Society: Ars Electronica," program in cooperation with the Austrian Cultural Office. The program emphasizes diversity in terms of visual language and narrative style. It will feature a great selection from the 2017 Festival of Animation, organized by Ars Electronica last September in Linz, Austria.

The selection offers a testimony to how quickly the digital expression tools of artists and animation have evolved and how powerfully they affect our daily lives. This open-to-all program will continue until Dec. 19.

The program's "Narration" section will feature films that encourage people to think. such as "Nighthawk," "M.A.M.O.N," "Schirkoa," "Life with Herman H. Rott," "Somewhere Down the Line" and "Garden Party."

In the "Late Nite" section, extraordinary and satirical films including "Paradise," "Double King," "HYPER-REALITY," "Arturo," "Mind Frame," "Chrysalis," "FANTASY," "The Absence of Eddy Table" and "Branded Dreams," will be screened. The "Expanded and Experimental" section reflects new and innovative approaches at the intersection point of art and science in digital filmmaking. The films in this section will include "Everything," "Hybrid Forms: New Growth," "Ghost City," "Orogenesis," "Order from Chaos," "Fashion Visuals," and "Earthworks-The making of documentary."

Storytelling probably has the longest tradition in the history of animation. This lineup comprises everything from funny, bizarre, poetic and thought-provoking to darker stories, like a colorful frog party, a drunken badger running amok and the blind Vaysha, who sees the past and future but not the present.

Late Nite is a selection of extraordinary and satirical films. It is a case of regicide, a reinterpretation of Hieronymus Bosch's works, the horror of a bald spot. Nevertheless, it is not meant that all are dead serious; there are some funny stories in this selection too.

Expanded animation is a new field that is increasingly being occupied by digital filmmakers. The program includes computer games, installations, interactive/reactive dance performances, new forms of mapping and audiovisual laser installations. Incorporating experiments on architecture, fashion and perception along with nature-biotech studies and morphogenesis, it impressively demonstrates new and innovative approaches in current digital filmmaking at the intersection point between art and science.