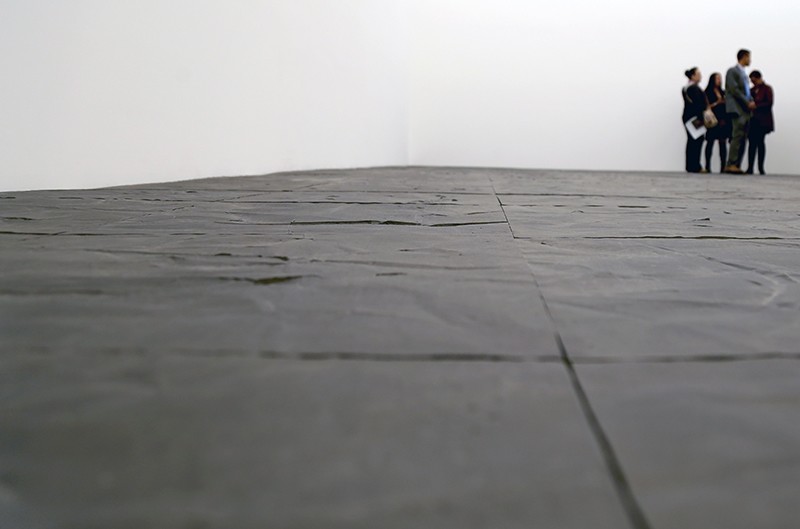 The weapons once used by the militant group Revolutionary Armed Forces of Colombia (FARC) in a 52-year-long civil war against the Colombian government have been hammered into cobblestones to commemorate the signing of a disarmament agreement two years ago.

The monument – called "Fragmentos," meaning fragments in Spanish – was designed by Colombian artist Doris Salcedo, with the help of female survivors of FARC sexual violence, and is located inside a damaged house in the Colombian capital Bogota's historic Belen district.

Some 1,300 corrugated metal sheets form the floor of the historic house, which will now be used as a place to share art. Salcedo left the dilapidated structure untouched as a reminder of the harm caused by the war. 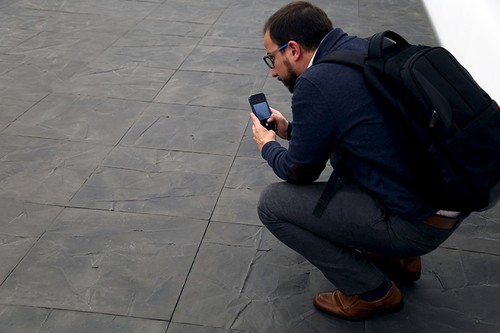 Standing on top of the metal cobblestones, one survivor of FARC violence, 53-year-old Maria Escobar told the French Press Agency (AFP): "We are on top of arms and not guns on top of Colombians."

FARC agreed to a disarmament program in a historic peace accord signed in 2016. Since then, the group has surrendered over 8,900 weapons.

Salcedo, 60, calls the art piece a "counter-monument." Instead of monuments as a way to forget traumatic events – how they were used in the Soviet Union and Benito Mussolini's Italy – this work is "a space for memory and encounter," Salcedo said.

She told local media that she does not want the FARC's weapons to become a monument but rather something that Colombians will walk through. While the conflict with FARC lasted more than half a century, the artwork will live on even longer than the violence, she said. 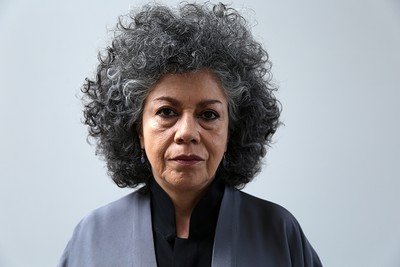 Speaking at the opening ceremony in July, Salcedo said that her work is proof that Colombians are not barbarians and can settle their differences through dialogue talking, without violence. The ceremony itself brought together both sides, including former FARC leader and chairman of the newly formed Society for Alternative Revolutionary Power (FARC) party Rodrigo Londono, known as "Timochenko."

Salcedo said two artists from Colombia as well as from abroad will be invited to display their works at Fragmentos each year, Salcedo said, adding: "Regardless of the artists' ideologies, this ground will be a place to exhibit their works. This is a place where the hostile ideologies can come together and talk, and a place for us to confirm the end of the war with art."

Two other monuments are also on display in the U.S. and Cuba, which backed the Colombian government and FARC, respectively.

On Nov. 24, 2016, Colombia's government under the leadership of Juan Manuel Santos signed a peace deal with FARC to end Latin America's longest-running conflict.

In June 2017, FARC finally laid down their arms after 52 years of conflict that killed more than 260,000 victims and displaced 7 million others.