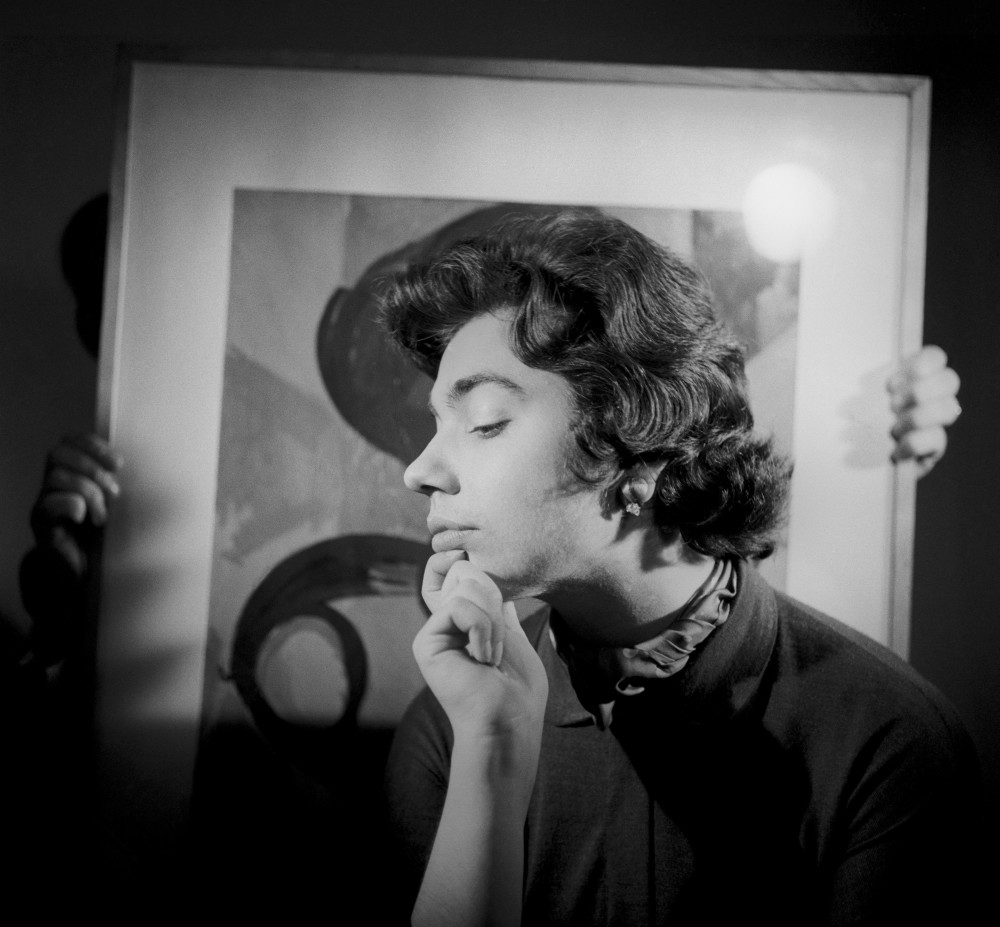 Conveying a universal language in a lyrical manner from her own point of view, Moran became a photography icon with her timeless photos. Conveying the traditions of the East and the aesthetics of the West in her photographs, Yıldız Moran produced unique compositions of light and shadow that reflected the lives and geography she photographed

Istanbul Modern Photography Gallery is presenting a selection of photographs by Yıldız Moran which will be revealed for the first time at its last exhibition in 2018. The "Yıldız Moran: A Mountain's Tale" exhibition tells the story of her 12 years of photography and is open until May 12, 2019.

Contributing to the photography trends of following generations, as the first professional female photographer who received academic training in Turkey, Moran's 86 black and white photos, which pay homage to the artist who would have been 86 this year, are on display.

Curated by Merih Akoğul, "Yıldız Moran: A Mountain's Tale" brings together black and white photographs of the artist, which will be displayed for the first time, on different subjects such as nature, abstract, landscape, portraits, life, Anatolia, Istanbul and abroad.

Moran created her works in the early 1950s and became one of the most important photographers in the country, devoting 12 years of her life from 1950 to 1962 to photography. Her photos taken in Anatolia focusing on and combining her love of humans, artistic sensitivity and intuition have brought and created a whole new field in art. By meticulously combining the photography approaches of her time and her new artistic vision, Moran united the people she photographed with the geography they lived in. This impressionist aesthetic woven with lyricism became one of the best features of Moran's photographs. 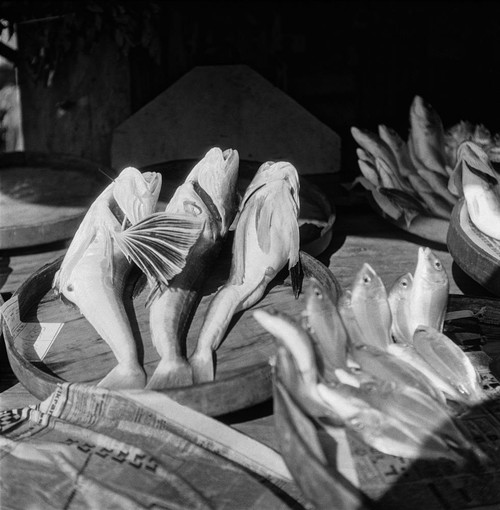 Conveying a universal language in a lyrical manner from her own point of view, Moran's photos have been defined as timeless. Conveying the traditions of the East and the aesthetics of the West in her photographs, she left unique compositions of light and shadow that reflected the lives and geography she photographed for future generations.

She employed today's photography trends years ago and is not only respected in Turkey but also by art lovers around the world.

Yıldız Moran Arun was born on July 24, 1932 in Istanbul. She is the youngest of three children of Nemide Moran and A. Vahid Moran. A. Vahid Moran had important military duties in Turkey and abroad and was also the author of the first English-Turkish dictionary printed in the Latin alphabet in 1924.

Yıldız Moran withdrew from her education at Robert College in her final year in 1950 and, following a suggestion of her uncle, art historian Mazhar İpşiroğlu, visited Britain to study photography. She studied photography at Bloomsbury Technical College from 1950 to 1952 and then at Ealing Technical College. She then became an assistant for famous photographer John Vickers at the Old Vic Theater. 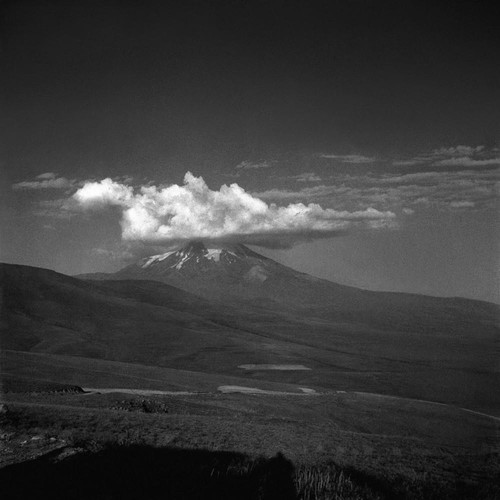 Moran successfully combined the technical and theoretical knowledge she gained at the school with her experience in studio and stage photography. She had the chance to meet artists of the period. She improved her perspective on photography at exhibitions in the U.K., where the tradition of photography is strong. After assistantships and internships, she shot artist portraits and lobby photographs to earn a living.

Her first exhibition was in Cambridge in 1953, and she held five more exhibitions in London in 1954. Her exhibitions attracted a lot of interest. She managed to sell all 25 photographs in her first exhibition. She traveled to various European countries. After preparing a photography book covering Spain and Portugal, she returned to Turkey in 1954. She opened five solo exhibitions between 1955 and 1962.

She married poet Özdemir Asaf in 1963 and had three children in four years. She mostly devoted her life from that day on to her children, Gün, Olgun and Etkin. She opened her last exhibition in 1970 in Istanbul; then took part only in retrospective exhibitions. She quit professional photography and worked as a freelance dictionary writer and translator.

Moran prepared all Özdemir Asaf's works for publication between 1981 and 1987 and translated some of his poems and prose to English.

She was honored with an honorary membership by Istanbul State Fine Arts Academy Photography Institute in 1982 for her contributions to the art of photography in Turkey.

As Turkey's first professional female photographer with an academic education, Moran is known as one of the best photographers of all time for the new perspective and aesthetic she introduced to photography. When we consider the status of photography in the '50s and '60s, defining her passion and love for photography as her main cornerstone of her life starting in her 20s, being the first female photography artist with academic training, having knowledge of the current photography of the period and reflecting this in her work with her talent and hard work is extremely valuable. This was a difficult period, considering the conditions in Turkey at the time.

"The camera should be essences of your existence so that it does not create an obstacle between you and the subject. Everything that is poetic is the subject of art photography, and it was my only goal to produce a universal photo that includes the concept of the subject," said Moran. She is well-known for the details in her portraits, landscapes and abstracts and for her photographs that tell the story of the Anatolians.

As a female photographer in Anatolia, Moran undoubtedly accessed environments, moments and perspectives that others could not and at the same time, conveyed the clarity of the public and current lives of Anatolian women. This was an unprecedented situation.

The portfolio selected for her exhibition "Nameless" attracted a great deal attention at the Istanbul Biennial in 2011. After her retrospective exhibition "Timeless Photographs" was displayed at the Pera Museum in 2013, her name became known to younger generations. Moran passed away on April 15, 1995, leaving behind unforgettable photographs. While her active photography life only spanned 12 years, she became a role model for generations and continues to be a part of our photography world with her work, exhibitions and pieces in museum collections.