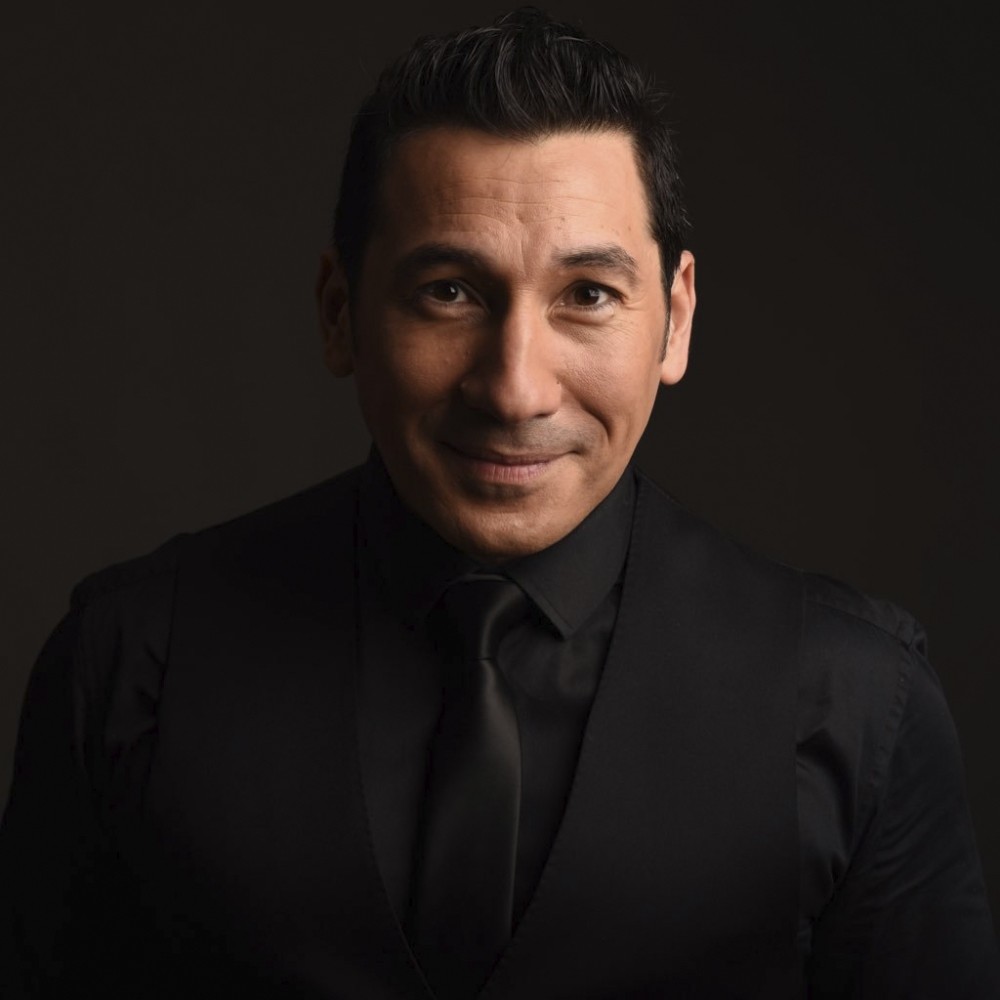 Accepted as one of the best singers of tango of his generation in Argentina, with his voice evoking the golden age of tango, Ariel Ardit will meet Istanbulite music lovers for the first time tonight. The blue boy of the Argentinian people and media, Ardit will take the stage with his quartet at the concert planned to be held at Istanbul Metropolitan Municipality's (IBB) Cemal Reşit Rey (CRR) Concert Hall at 8 p.m.

Homage to the legends of tango

With the album Ariel Ardit recorded in 2004, in the memory for the 100th anniversary of Anibal Trolio's (who is among the legends of the history of tango) birthday, he was nominated for the Latin Grammy.

His second nomination for the Latin Grammy came with the album "Gardel Sinfonico," which was recorded with the Philharmonic Orchestra of Medellin in 2016. Carlos Gardel, whose name was given to the album, is attributed importance through the saying, "If we still have tango today, it is due to Carlos Gardel."

Gardel lost his life at a plane crash in Medellin, Colombia. On the 80th anniversary of Gardel's death, Ardit gave a hit concert with the Medellin Orchestra at Olaya Herrera Airport, where the plane crashed.

Throughout his career, Ardit received the Platinum Award of the Argentine cultural foundation Konex as the best tango performer, the Carlos Gardel Award (2015) and the Best Singer of Tango Award (2015).

In addition to Argentina, the artist has given concerts in more than 120 cities in various countries including the U.S., Austria, Belgium, Indonesia, the U.K., Spain, Sweden, Switzerland, Colombia, Poland, Portugal, Russia and Vietnam.