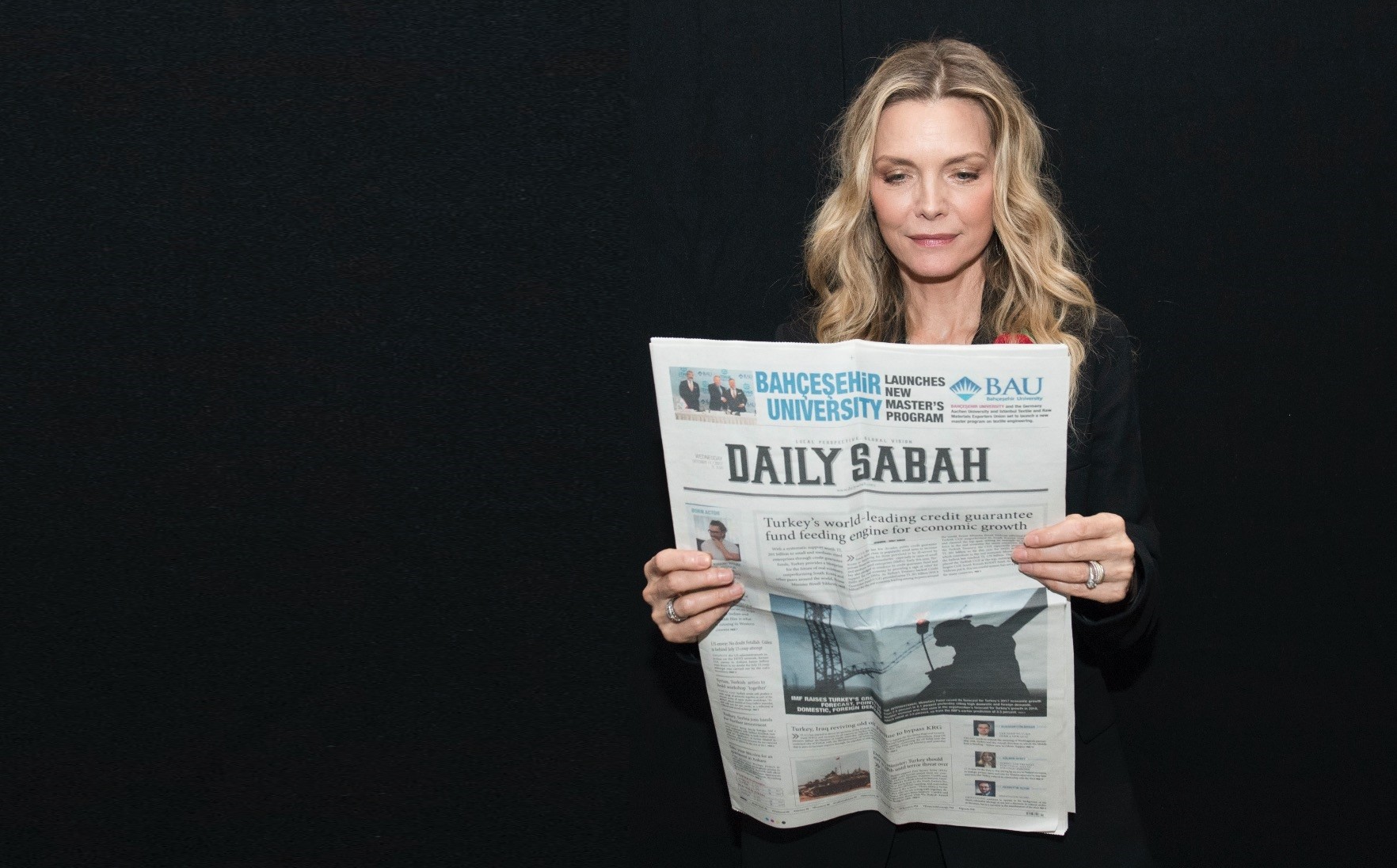 Considered to be among the most talented actresses of her generation, Michelle Pfeiffer has starred in several important films, like ‘Scarface' in 1983, by playing strong, distant female characters

One of the most popular actresses of the 1980s and 1990s, Michelle Pfeiffer has received international acclaim for her work in both comedic and dramatic films. Noted for her versatility as a character actress, Pfeiffer has become particularly known for portraying emotionally distant women as well as strong female characters.

Pfeiffer began to pursue an acting career in 1978. After accepting several minor roles in television series and films, her first leading role was in the musical film "Grease 2" in 1982. She received strong reviews for her breakout performance as Elvira Hancock in the crime film "Scarface" in 1983. Pfeiffer's starring role in "Married to the Mob" in 1988 earned the actress her first of several consecutive Golden Globe Award nominations. Her subsequent roles in "Dangerous Liaisons" in 1988 and "The Fabulous Baker Boys" in 1989 brought her two Academy Award nominations for Best Supporting Actress and Best Actress. 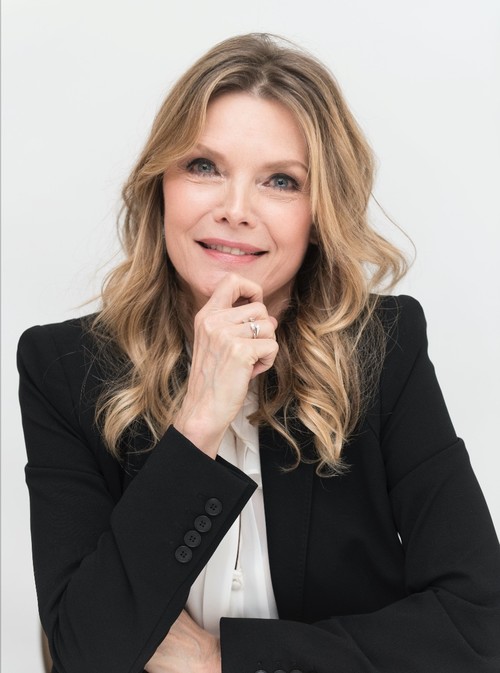 Michelle Pfeiffer spoke to Daily Sabah on business, family and her career.

She received her first Emmy Award nomination for portraying Ruth Madoff in the HBO television film "The Wizard of Lies" in 2017 and garnered further critical acclaim for her role in "Where Is Kyra?" in 2017. She also appeared in the films "Murder on the Orient Express" in 2017 and "Ant-Man and the Wasp" in 2018.

Daily Sabah conducted an interview with Pfeiffer on business, family and career.

DAILY SABAH: As an actress what's the process you dealt with to get into your roles?

MICHELLE PFEIFFER: Depends on the role. Different parts demand different preparation. But all of them, the common denominator is you have to find a way, no matter how heinous the character might be, how devilish, how removed it is from your own personality, you have to really try to find aspects of the character that you can relate to, that you can understand. And there's always something, sometimes more so than others. And so it's just finding those connections to normalize and to personalize it.

DS: What advice would you give young actors entering the business?

MP: Save your money. And someone said to me, separate from my father, that when I first started out, "You're going to get these big chunks of cash because we get paid sort of a lot of money. And it's for a short period of time but then you could go a year without working. And so it seems like you're going to have all this money all the time but you won't." So I always, my accountant used to say to me, to make sure that I always had in my bank account enough to live on for a year. Because that's not an unusual amount of time to go without working when you're a young actor. So that would be the advice I would give is, make sure you don't go buy that fancy car or that house for your parents right away. You can if you have enough to live on for a year.

I didn't come from a lot of money, and we were really living paycheck to paycheck and so he really stressed the importance of having a savings and saving for a rainy day. My mother really stressed the importance of me having a career. She never had a career, and she used to always say to me, Michelle, whatever you do, before you get married you have a career first. And it was the best advice she ever gave me because fortunately I'm really happily married. But I see a lot of women who are not, and they're stuck. And they stay in really abusive relationships, and they're miserable because they have no means to support themselves. And I think that it's really important for women to be able to do that.

I liked the creative part of the business. I liked developing scripts and working with writers. I guess I didn't like the financial part of it. I think it created a conflict between the artist side of me and the business side of me. And I think the artist side of you has to not worry about that at all. And I think I could feel myself losing my joy of the work. And it was exhausting me in a way. It was really interesting that when I ended the company, it all came flooding back. It was unexpected because I didn't even realize I was losing the joy until it started to come back. And I was very happy.

DS: I was wondering if you remember how you earned your pocket money as a child.

For extra money, my father used to go to various places and get broken down refrigerators and freezers and bring them home. And then he would fix them. And he would pay me 50 cents to clean the inside, and they were disgusting (laughter). But I made some pocket money doing that. So that was one way I did it. And then I babysat I guess. Various things like that.

DS: I suppose you said before you act for free, but you demand money for the annoyance of being in the public eye.

That isn't exactly what I said. The acting is for free; I get paid for doing the publicity.

DS: Is it really that annoying for you to be in the public eye and do you make your money by being a public person?

DS: You took a long break in your acting career. What was the motivation to come back?

I never really made a conscious choice to stop working for that long of a period of time. But life just kind of took over. And when my children came, my priorities just sort of shifted and it just became harder and harder the older that they got. You would think it would be the opposite, but the older that they got it became harder and harder to say yes. And so there was a certain period where I just didn't work. So then, when they started looking at colleges, it really hit me and I realized that I was going to have a really hard time when they left. And I was ready to go back to work, that I wanted to start to prepare myself. So I kind of started, I did a little bit here and there, some smaller parts here and there. So I guess the short answer is, I'm back working because I can. And it feels really good and I love it, I'm having a great time.