Historical inn to host performance of remembrance and misremembrance 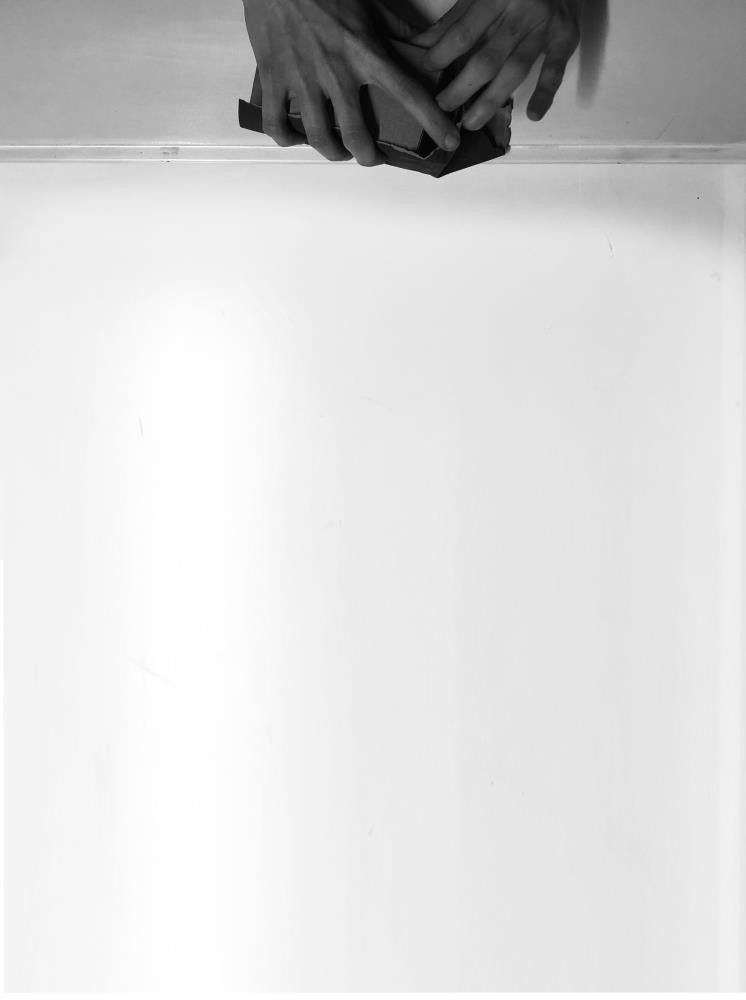 In collaboration with Performistanbul and Blok Art Space, artist Leman S. Darıcıoğlu's performance ‘3 Days with Masa' will be presented between Jan. 11 and Jan. 13 at Büyük Valide Han in Istanbul

A performance which interrogates history, memory, remembrance and misremembrance "3 Days with Masa" will be presented for three days and eight hours a day between Jan. 11 and Jan. 13 at Büyük Valide Han in Istanbul's Eminönü district.

An alternative place for the Turkish contemporary art scene, Masa Project has presented more than 40 artists in 12 years. For this special project Masa is excited to be a subject and an object of a performance art. Masa Project will transform into a place where possibilities about time and form are explored. Centering around the history of minority and issues about labor, "3 Days with Masa" aims to be a bridge between the socioculturally opposite historical districts of Istanbul. Büyük Valide Han, located in the Eminönü and Dolapdere districts will be in dialogue with the performance of Leman S. Darıcıoğlu.

A livestream of "3 Days with Masa" will be displayed at Mardo Ohanoğlu's shop window in Dolapdere, the partner of Masa.

Born in 1985 in İzmir, Leman S. Darıcıoğlu is a performance artist who currently lives and works in Istanbul.

The artist works mostly in the field of performance art but also partakes in other disciplines like installation, video, photography, etc. She uses art work as a tool to transform her limits and her subjectivity. She views the body as a resource to be unraveled, as a laboratory of emotions, fears and limits, and as an intensity space of encounters. The performances of the artist include: "Bekleyiş II" ("Waiting II") as a part of the exhibition "Darağaç III," curated by Darağaç initiative in İzmir, "Calculus of Mouth" at the Live Stream Performance Art Pavilion during the 18th Asia Art Biennale Bangladesh, "The Punishment" as a part of a "Corner in the World Festival," "Waiting" at the International Performance Art Festival 2018, "Looking after a rose" as part of the "Needed: You, 672 - Hour Live Process" and "Empoisoned Princess."

About the Masa project

The Masa project was initiated by Vahit Tuna in 2006. In today's world of Turkish contemporary art, Masa stands as an alternative to big-budget projects, institutionalized art, galleries that work with only a group of well-established names, and it heads for a younger production overall.

Masa has became a venue for more than 40 artists in 12 years and in 2009 a spinoff of the project was established in Berlin.

An art space at an inn

Located on Çakmakçılar Hill and constructed by the order of Kösem Valide Sultan in the 17th century, Büyük Valide Han is known as the biggest inn in Istanbul. With 153 rooms surrounding the first and second courtyards, and 57 around the third, Büyük Valide Han is the first inn to include three courtyards in the city. Facing the third courtyard of the inn is the city inn known as Küçük Han or Sagir Han. Engaged in contemporary art, BLOK art space recognizes the extensive and complex history of the city it exists in, and continues to seek out diverse spaces to house the gallery's projects. Büyük Valide Han, from this perspective, embodies this complex historical depth in its essence. While not known as an art district per se, Mahmutpaşa's old inns neighborhood has been the inspiration behind and subject of various art projects, which will allow the gallery to further unveil what Istanbul hides within.

Continuing its presence in the existing BLOK art space Çukurcuma, the gallery will now start to hold additional art projects with BLOK art space Büyük Valide Han. Although both spaces can be used for one unifying project, the gallery aims to understand these spaces as separate platforms in terms of function. Hoping to establish an open space, Valide Han's intended usage will include artist workshops and residency programs for artists creating space-specific works. Concurrently, the gallery will urge viewers to explore the inn with each project, and introduce new and in-depth points of view toward time and history.