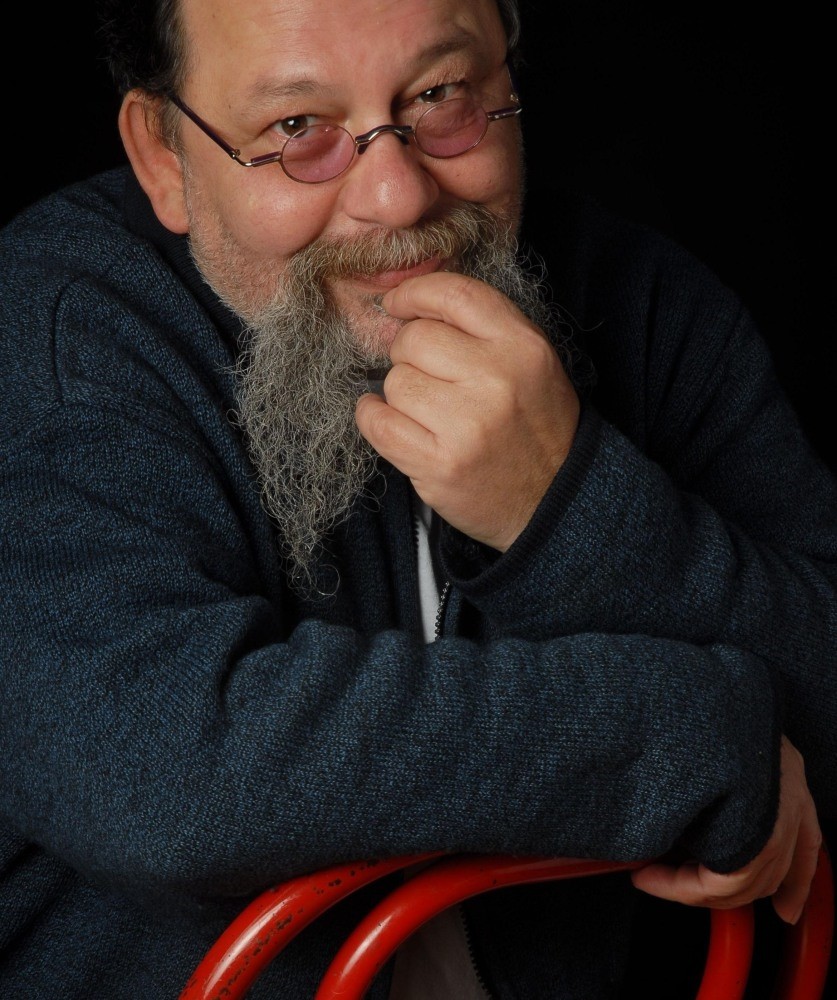 After signing off on an illustrious career that included directing over 150 plays and serving in every region that the Turkish State Theaters are active in, Işıl Kasapoğlu says he will retire next month. As one of the master directors of Turkish theater, Işıl Kasapoğlu spoke to Anadolu Agency (AA) about his 45 years in art and the current condition of theater at the rehearsal of the play "Cimri" ("The Miser"), which is being staged at the Ankara State Theaters under his directorship.

Stating that he will retire in February, he said, "I'm about to complete my 45th year in my career. Throughout these 45 years, I didn't get busy with anything but directorship. After all, I couldn't manage if I did."

Putting his signature on 150 to 160 plays, Kasapoğlu first staged William Shakespeare's "Macbeth" at Diyarbakır State Theater in 1993 when he began to work for the Turkish State Theaters. The last play he is to direct is, "The Miser," which is a classical work by Moliere.

"Classical plays are so appealing that I think the only reason behind their being staged for hundreds of years is that they appeal to all times. In other words, they are written and do not die out. Plays by Shakespeare, Moliere and Chekhov will be also be staged 100 years later. As Turks, we also have our own classical plays. Any work that lasts long, focuses not just on today but foresees 100 years ahead, can be shown as an example of classical theater," he said.

"There is also theater where the audience enjoys its time. I respect them a lot; however I didn't choose such a route from the beginning. I strived to express the things how I wanted to," Kasapoğlu noted.

"'The Miser' is a play that criticizes society, all the characters in it are self-seeking people who run after money and serve their own interests," he added.

Having been a theater director for many years in Paris, Kasapoğlu stressed that in the recent years, theater gained distance and increased its audience numbers.

As many people are fed up with TV series and want to go out, they run to the theater.

"When people want to go out, the only address for them is the theater or music shows. Opera and ballet are also on the list. These enable actors to have a direct relationship with the audience. Both the audience and actors breathe the same ambiance. TV series or shows do not offer such things any more. In those cases you just sit down on your own and watch what you are offered. Theater is such a vivid art and is the only address when you are fed up with TV series. It dates back to 2,000 years. Everyone thought it got lost when cinema and TV took its place, it has gained acceleration again," he said.

Pointing to the insufficient numbers of theater halls in Turkey and the ongoing work conducted in the name of increasing their number, the doyen director says that theater will push for the opening of new theater halls by its very nature today. Noting that he is glad to see that theater audiences closely follow plays, Kasapoğlu said, "Look at the State Theaters. All the halls work full capacity in Erzurum, Sivas and Trabzon. That's great. You cannot come across theaters working full capacity like the ones in Anatolia anywhere in the world. Paris theaters are full in France while Berlin is also working full capacity in Germany. However, when you look at the towns, suburbs or the other cities, a play is staged two or three times. However, when you go any province in Turkey you see that a play of the State Theaters can find audiences 30 times and it has great importance in the name of State Theaters. That's why we must stand here and continue working so that we can share national and international literature."

Aims to keep working in theater

Advising young actors and those who want to be directors, Kasapoğlu said that young actors should work with figures they appreciate and know for five to 10 years.

Stating that he was a high school student in 1974 when he first took the stage for a play, he said, "My theater career started while holding spear as a figuration. Even watching a play can be evaluated as a step for theater. I advise young people to be patient."

Kasapoğlu noted that he will go on serving in theater after retirement and said, "Haldun Taner's plays have not been staged for a while. I want to stage them. I want to make projects on Turkish sagas. The number of sagas staged until now is quite low. We have valuable sagas that are not on stage yet. I have more plans, however I will work on them over time."