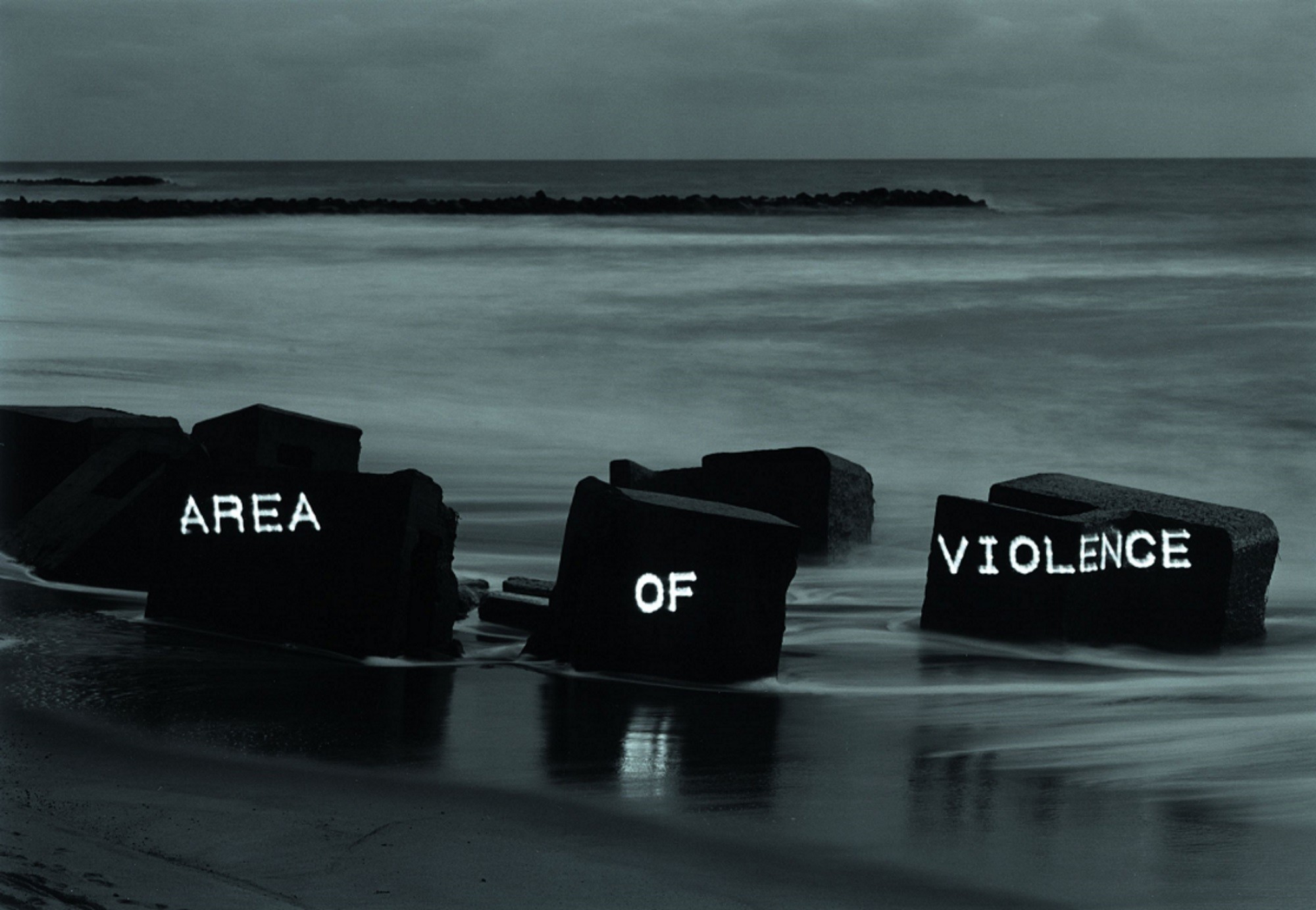 Jointly organized by the Institut für Auslandsbeziehungen (IFA) and Goethe-Institut Istanbul, The Art Space Germany exhibition at the Milli Reasürans Art Gallery will be open until Feb.9.

To mark the event, IFA has also prepared a conceptual book, entitled "The Art Space Germany."

Global networks developing over the planet earth require asking the question on how do countries make their own cultures visible. Despite the fact that many German artists moved to Paris in the 1950s, and to New York from the 1960s onward, artists from many other countries preferred moving to Germany, taking living and working conditions into consideration.

Those artists didn't abstain from reflecting their latest visual drives, taken as natural agents of the society they live in, in their works. In most cases, it is those artists who moved to Germany that form and direct the creative life in the country, in addition to the German artists.

Curated by Ursula Zeller, the Art Space Germany exhibition brings together the artists, who are fed by the culture and arts environment of Germany. It bears importance in terms of being the first international exhibition held within the frame of Europe International Culture Policy.

Offering selected pieces from the last 30 years, the exhibition reflects on the effects that Germany-based and internationally famed artists had on themes, media and expression in contemporary art discourses.