Plays to sweep the stage at Kocaeli City Theaters 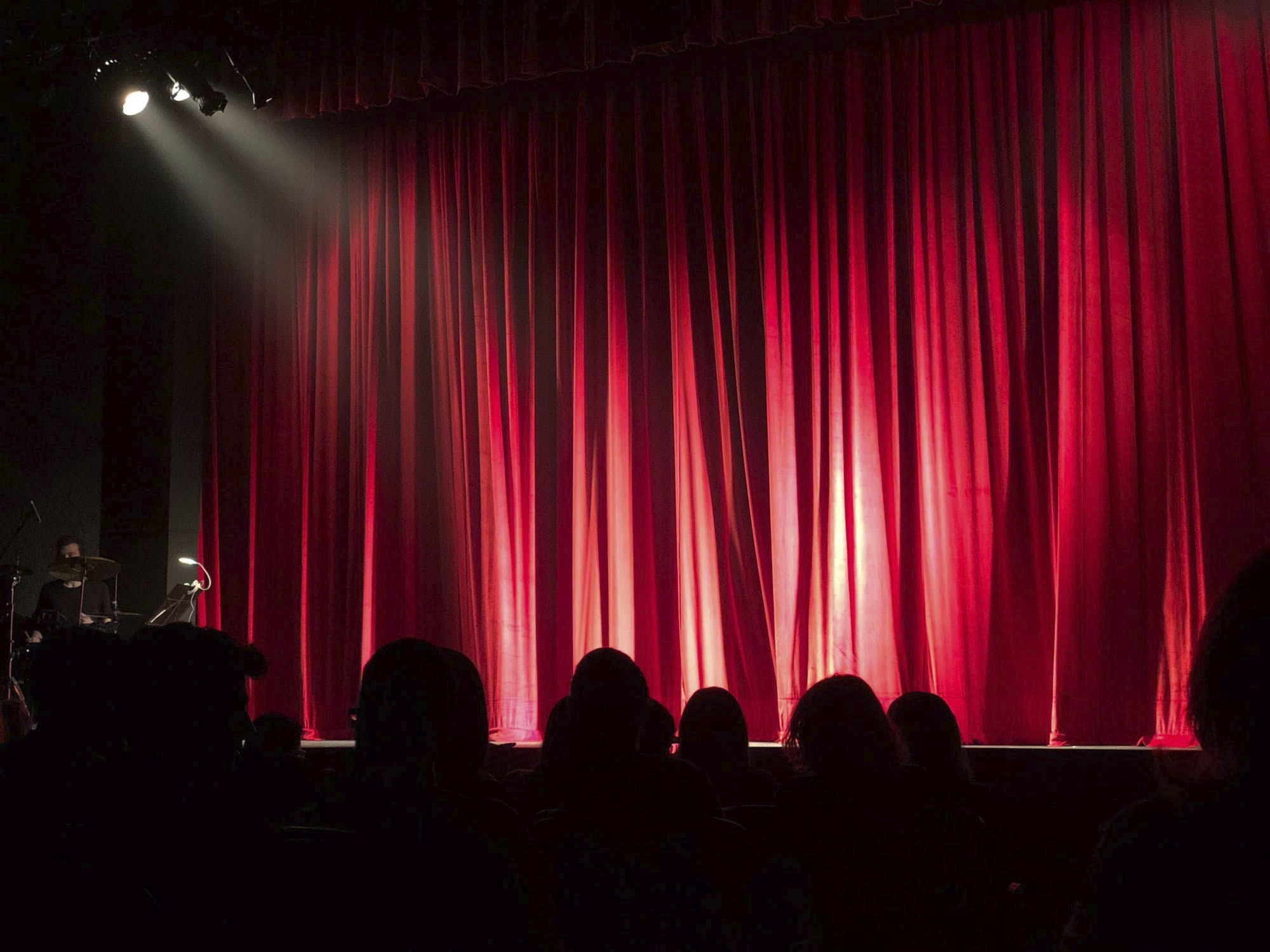 The Kocaeli Metropolitan Municipality City Theater will offer a total of six plays from Feb. 5 to Feb. 10. Here are the details of the plays that will be put on.

The play "Hayal Perdesi Karagöz Akıllanıyor" ("Shadow-Show: Karagöz is Becoming Wiser") is written and directed by Erdoğan Hasan Cengiz, and will be staged at the Süleyman Demirel Culture Center Chamber Theater at 11 a.m. and 2 p.m., Tuesday, Feb. 5.

Hacivat asks Karagöz to find a job for himself, so Karagöz deems wood-chopping as appropriate and sets off to the forest to cut trees. Hacivat tries to stop Karagöz from unconsciously damaging nature, but he cannot stop him. Hacivat plays a joke on Karagöz by joining hands with the neighborhood tradesmen and children. Karagöz sees the error of his ways and understands the importance of forests and trees in the life of living creatures.

The play showcases the struggle of "Minnak," a small cloud that cannot produce rain, with a focus on global warming.

"Kurdele ya da Artı Sonsuz" ("Ribbon or Plus Infinite") is written and directed by Seçil Mutlu Oğuz, and will be presented at the Süleyman Demirel Culture Center Chamber Theater Wednesday, Feb. 6 at 8 p.m. The director will stage the play on her own with a different understanding of stage direction.

The play focuses on the lives of two women who explore the phenomenon of violence and are sometimes at the center of it.

The play is about the revenge two men take when they are fired while waiting for a promotion at a private company. It is performed by Bülent Baytar, Çiğdem Sarıhan Benli, Levent Muratoğlu and Utku Oğuz.

"Güzel ile Çirkinin Müzikali," ("The Musical of Beauty and the Beast") adapted from the fairy tale written by Marie de Beaumont, is directed by Ersin Ayhan.

In addition to the cast behind the scenes, a total of 10 actors have a part in the play, which will meet with audiences under the project "Theatre Before Sleep."

The musical play will be staged at the Süleyman Demirel Culture Center Big Stage on Sunday, Feb. 10 at 2 p.m. The play consists of a total of 23 songs written and composed by Gürkan Çakıcı.

The play, which is for children and adults alike, is about a prince who lives in a great and beautiful castle and boasts of his beauty until a magic spell turns him into a beast. The people who live in the palace are under the influence of this magic. When the prince comes to be known and loved the spell will be broken. Otherwise, the "beast," will have to live as a horrible monster for the rest of his life. As he begins to accept this fact he ends up meeting with the "beauty" who will help him.

Adapted by Pervin Atamert from Moliere's "Le Bourgeois gentilhomme" ("The Bourgeois Gentleman") and directed by Ali Düşenkalkar, "Asalet Kumkuması" ("Jug of Nobility") is performed by Aydın Sigalı, Çağrı Mengüç, Emel Pala, Emre Işık, Erdoğan Cengiz, Fatih Sevdi, İrem Kahyaoğlu, Ozan Şahin and Senem Akman. The play is on the longstanding ridiculous state of mankind and the confrontation of man with himself. The play will be staged on the Gebze Hamdi Bey Stage on Sunday, Feb. 10 at 6 p.m.