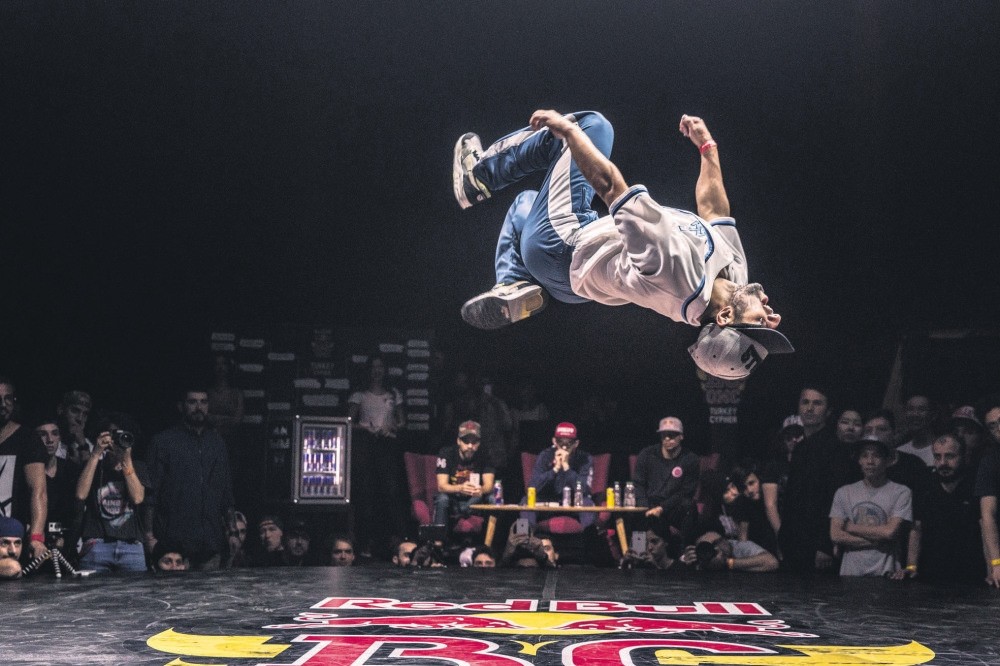 The world's most prestigious break-dance competition, Red Bull BC One Turkey will be held in capital Ankara on March 15-16.

The competition, the most prestigious of its kind, looks to find the world's best break-dancers every year. This year's event will include b-girls as well as b-boys.

The preselection tours of Red Bull One Cypher and break dance workshops will be held at Divan Çukurhan on March 15 at 5 p.m. The final competition will be held the next day at the Milyon Performance Hall.

At the competition, which will begin at 3.30 p.m., dancers will settle accounts with each other on the dance floor. The best b-boy and b-girl in Turkey will be selected by former Red Bull BC One finalists, Hong-10, Wing and Tuff Kid.

Details about the tickets to the competition are available on Biletix.

About Red Bull BC One

Red Bull BC, the most prestigious one-on-one break-dance competition in the world, is held in over 30 countries. The bests of countries then participate in the world championship, organized in a different country every year. The big final of the Red Bull BC One Cypher will be held in India this year.