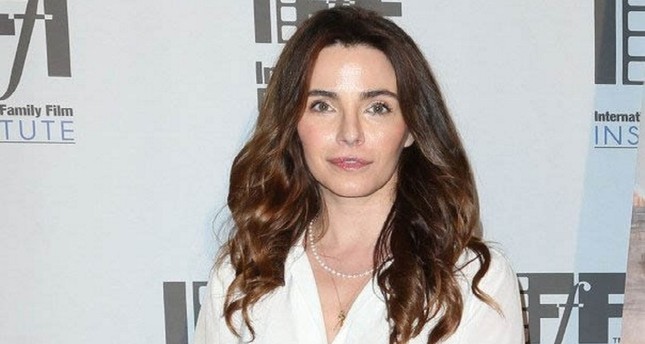 Earning a reputation with her role in the famous American TV series "CSI Miami", the 44-year-old actress was reported dead on Feb. 25, as confirmed by her manager Mitch Clem.

"We all loved Lisa and we were destroyed over losing her. She died Monday morning in her New Orleans home. We expect experts to prepare a report to determine the cause of death," Clem told the People magazine.

He denied reports that Sheridan had committed a suicide, noting that the actress' family also rejected the suicide allegations.

Appearing in the TV series "Halt and Catch Fire" most recently, Sheridan worked on numerous other series and movies like "Invasion" and "Only God Can."

"It's so rare to find kind, gentle souls like hers in this industry, this city…even in this world. Truly one of the most genuinely sweet and gentle people I've ever come across in my life," she wrote.

Lisa Sheridan was born on Oct. 5, 1974 in Georgia, the U.S. She studied conservation at Carnegie Mellon University. Continuing her education in Moscow, Sheridan performed on stages in London and then in Los Angeles.

Share on Facebook Share on Twitter
Previous in Arts Incorporating a fascinating storyline, camera footage and interviews,... Next in Arts Returning to Turkey after living in France for years, artist Recep...
DAILY SABAH RECOMMENDS