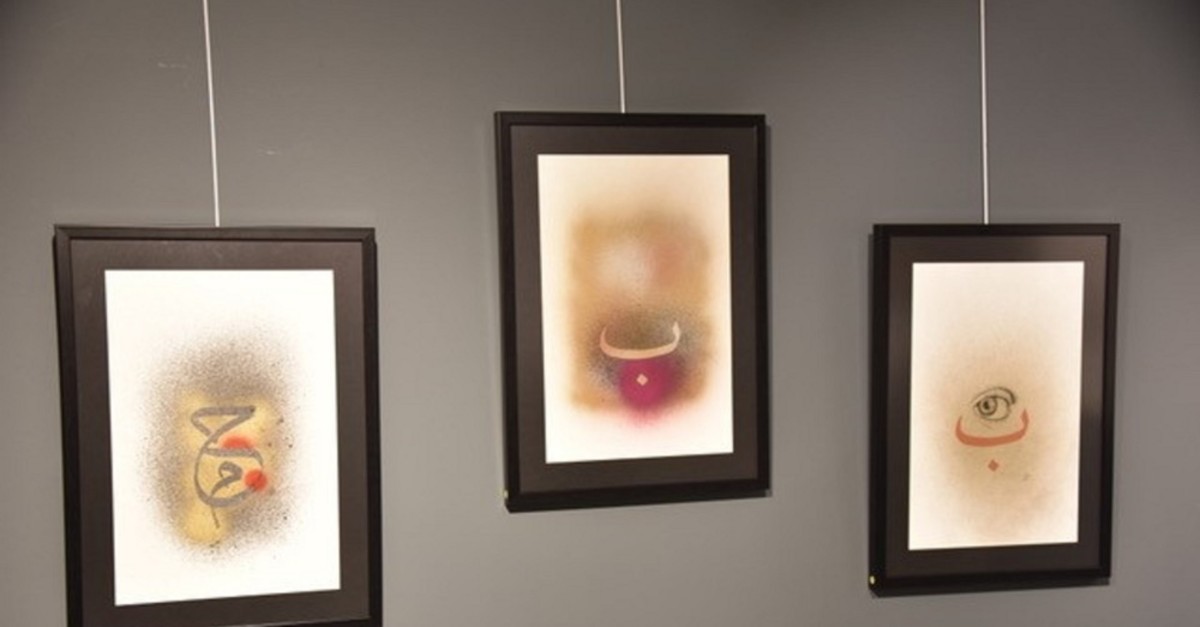 Returning to Turkey after living in France for years, artist Recep Çiftçi's Yek (Ace) Collection consists of several series entitled Sufi, HRF (Letters), Nazar (Evil Eye), Aşk (Love) and Şans (Luck). Inspired by the evil eye talisman, every section tells different stories. Greeting hundreds of visitors with four different exhibitions at four venues since September 2018, the collection tells stories with the aim of expressing the shared symbols of humanity regardless of geography, belief or culture. Created to blend the shared values of humanity, more than 100 pieces from the collection have already been sold.

The evil eye talisman, which is explicit or presented secretly on the pieces in the collection, is a part of Anatolian tradition. It is one of the most popular symbols and corresponds to various equivalents in different cultures.

Every symbol that is part of the collection brings its own unique story. The Sufi series highlights the symbols used in Sufism. Çiftçi's Sufi identity comes into play here, and the artist looks to bring together beauty and its admirers by embracing human-related themes in his works.

"Semazen" ("The Whirling Dervish") in this series points to "everything in the universe is in contact with each other and in a continuous loop. There is no constant thing. Human is included in this cycle with his mind. The Sema performance is human's being lost and melting in this cycle."

The YEK collection, which has drawn in thousands of people with four different exhibitions in four different places since September 2018, will continue to tell stories in order to imply how common human-related symbols - regardless of geography, belief and culture - combine common values.