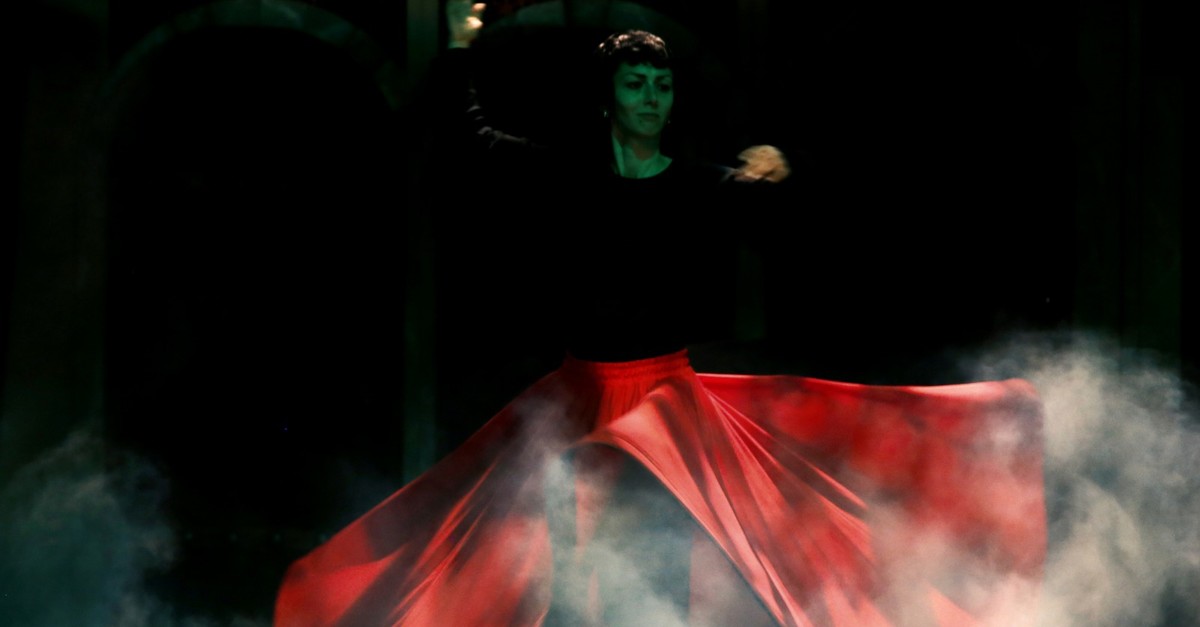 As part of the 2019 Turkey-Russia Culture and Tourism Year, another important step has been taken at the State Theaters (DT). The State Theaters will offer Rumi's tolerance, Dede Korkut's heroism and Hacivat-Karagöz's wisdom to art lovers in Russia and the Turkic Republics with their performances. The performances will kick off with the representation of "Troy" at the Bolshoi Theater in Moscow on April 8.

Speaking to the Sabah newspaper about the plays to be exhibited by DT in Russia, DT General Director Mustafa Kurt said that the Ministry of Culture and Tourism has evaluated the works in this scope in a comprehensive way, and each institution has prepared special projects. Kurt added that it is important for them to perform "Troy" this year. Stating that "Troy" is a great production where valuable artists play a part, he said, "It is an impressive, great production, where ballet, opera, and orchestra are intertwined and splendid mapping systems were used. It is a great work worthy of our country."

Rumi's tolerance for everyone

The general director noted that DT will take the stage in Russia and the Turkic Republics with many projects for the Turkey-Russia Culture and Tourism year and will perform four works within this context. He reported that Konya State Theater's play titled "Uyan" ("Wake Up") is such a work. The play, which is directed by Yaşar Özboz, will be performed in Tatarstan's capital Kazan. It is an adaptation from Rumi's "Masnavi."

"Mevlana Jalal ad-Din Rumi speaks of the common value of all people on earth. In this context, 'Uyan' will be a work that embraces the whole world with Rumi's great tolerance. As the work comprises of both sema, love and stories and is full of peace, we chose it. The work will be performed in Kazan. Again, 'Bir Nefes Dede Korkut' ('A Breath Dede Korkut') and 'Hacivat and Karagöz' will meet theater lovers in Moscow and St. Petersburg," Kurt said.

Russian theater to be in Turkey as well

"While DT performs in Russia, the Russian theater will also be hosted at the stages of DT in Turkey. In this context, the play 'The Sorrows of Young Werther,' will be performed, it is directed by one of our directors who went from Trabzon DT to St. Petersburg. We will also host Russian societies at Antalya DT. There will also be Russian theater societies that we will welcome on April 23 National Sovereignty and Children Day."