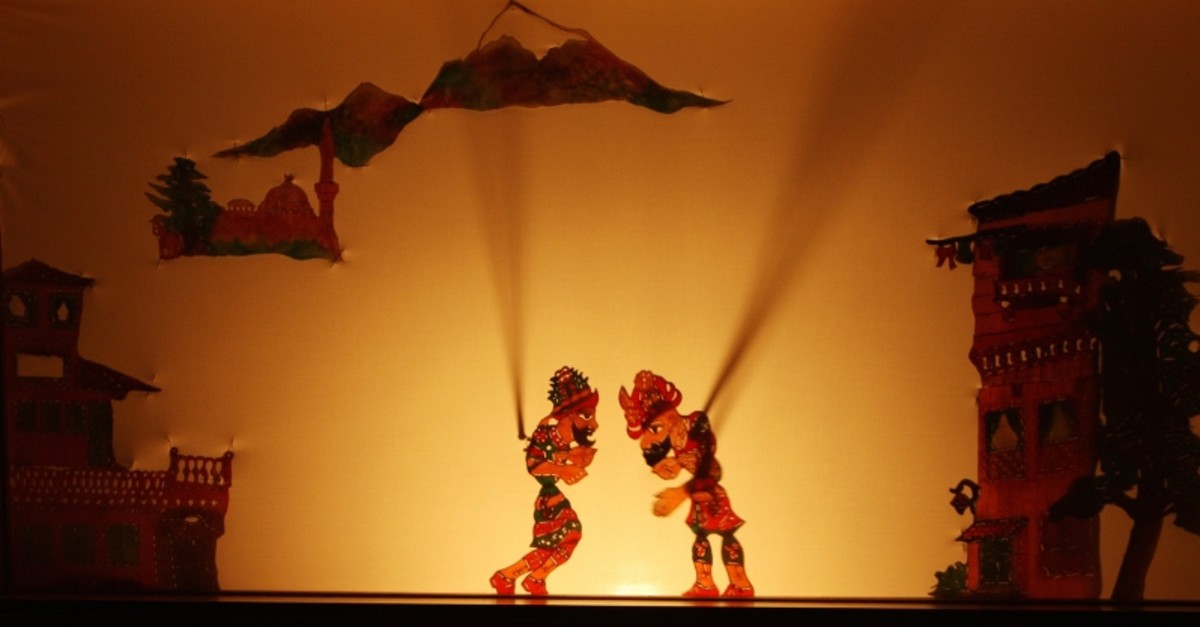 The first ever International Turkish Theater Festival of The Hague started Wednesday with various artists and theater companies taking part in the first-of-its-kind event in the Netherlands.

The festival, which was organized by the Sanatolia Culture and Arts Foundation that operates in 12 different art branches including music, folk dances, theater and painting, aims to support the formation of a European-Turkish identity from an artistic point of view, while introducing Turkish theater to Europe and develop cultural dialogue between the Turkish community and the European continent.

The audience will get to see performances by local and foreign theater groups, plays for children revolving around musical themes as well as plays aimed at adults.

The traditional Turkish shadow play Karagöz and Hacıvat will also be performed during the festival along with several other puppet shows, seminars, and workshops.

The festival will run through March 19.