An early female painter's gaze on time at SALT show 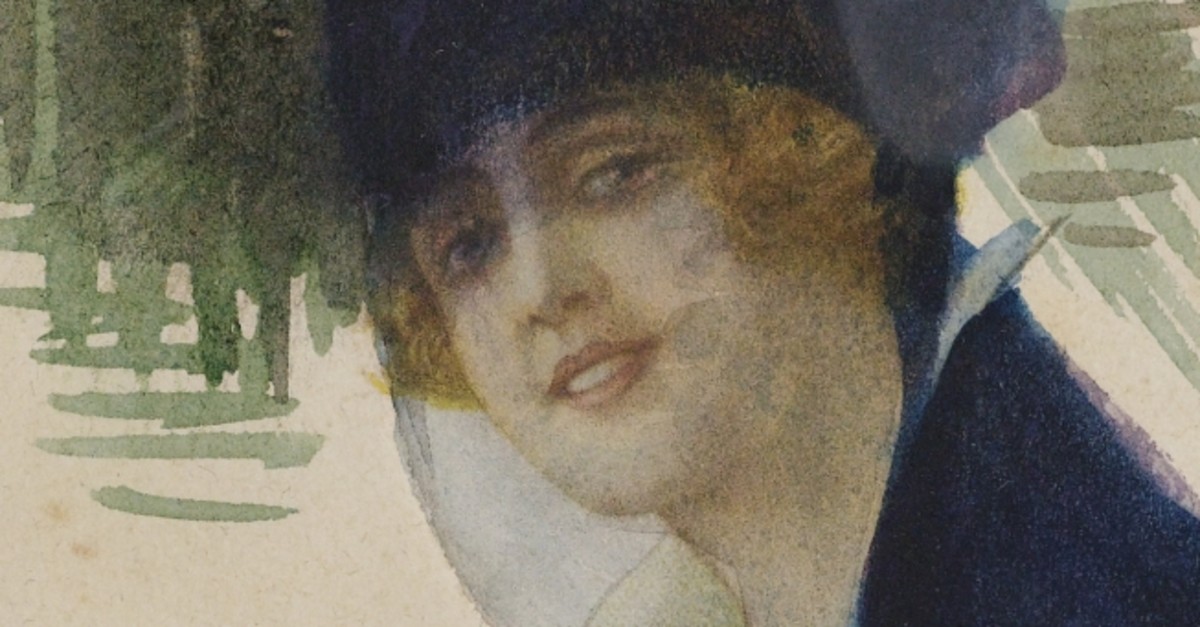 A prolific artist and educator, Mihri witnessed the collapse of the Ottoman Empire and the rise of the Turkish Republic and continued her artistic work abroad

Having lived from 1885 to 1954, portrait painter Mihri established herself as a prominent figure behind the social change of her time by advocating the foundation of the Academy of Fine Arts for Women in the Ottoman Empire at the young age of 29.

She remains barely referenced in the art historiography of Turkey since she spent a substantial part of her life abroad. As the artist grew increasingly estranged from her home country and little research has been undertaken on her story, certain details around Mihri Rasim or Mihri Müşfik remain unknown. An exhibition that opened last week at SALT Galata, titled "Mihri: A Migrant Painter of Modern Times" sheds light on the way of life and identity that Mihri reconstructed in tune with the social and intellectual climate prevalent in the countries where she successively settled. The exhibition also highlights the influence of artists over the modernization process by offering insights into the cultural environment of that period and the first students of the Academy of Fine Arts for Women. 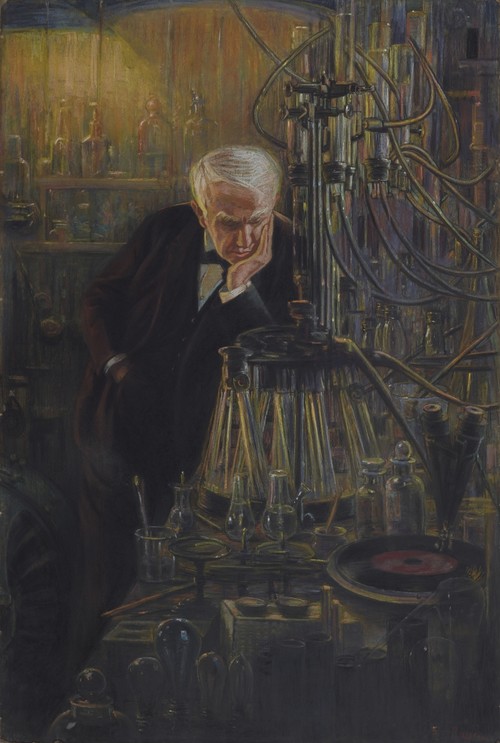 Mihri was born on Dec. 13, 1885, in the mansion of Ahmet Rasim Pasha, in Kadıköy, Istanbul. Growing up in a privileged milieu as a member of a notable family, she had the means to start painting at a young age. Encouraged by Sultan Abdülhamit II, whom she had presented one of her early paintings to during a family visit to the Yıldız Imperial Palace, she took classes from Italian court painter Fausto Zonaro for a while before continuing her education in Europe. A heated defender of women's right to receive official art training, Mihri soon became the first female director and one of the painting teachers of the Academy of Fine Arts for Women, which was founded in Istanbul in 1914 thanks to her endeavors. Against all bureaucratic constraints, Mihri supported her students, including Müzdan Arel, Güzin Duran, Nazlı Ecevit, and Fahrelnissa Zeid, in experimenting with open-air painting and working with live models, as well as providing visibility to their works. In addition to crossing paths with some of the most eminent politicians, journalists, artists and scientists of her time, she also developed a particularly strong friendship with the "freedom poet" Tevfik Fikret.

Having returned to Europe in 1922 and settled in Rome in 1923, Mihri spent time in London, Madrid and Vienna before she permanently moved to New York in 1927. There while working as a frequently exhibited painter and an educator, she also became active in women's rights organizations like the League of Women Voters and gave public lectures on the emancipation of women, and also on the young Republic of Turkey. Her works of the period included portraits of important personalities such as the 32nd President of the United States Franklin D. Roosevelt, inventor Thomas Edison and poet Edwin Markham, as well as Mustafa Kemal Atatürk, one of many which did not survive.

Set to run until June 9, the exhibition "Mihri: A Migrant Painter of Modern Times" reflects on how these years of personal production and experiences were staged within multiple historical turns, from world wars to economic depressions and from regime changes to technological advances. Bringing together a selection of the artist's works with archival documents including letters from the Rollins College Archives, as well as newspaper and magazine clippings, the exhibition proposes an elaborate account of the life of Mihri, a woman who, rather than being a passive bystander, chose to be an active participant and a true subject of her time.