Earliest photographs of Istanbul on display in New York 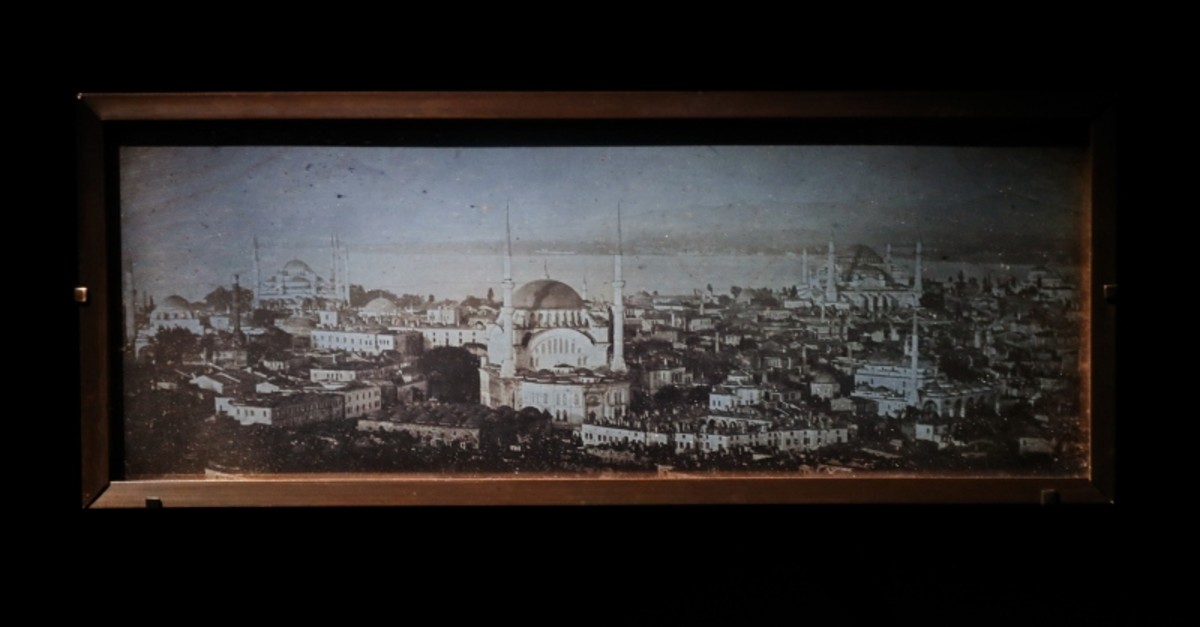 The earliest-known photographs of Istanbul, taken 176 years ago by French photographer Girault de Prangey, are currently on display at the Metropolitan Museum of Art in New York.

The daguerreotypes taken in Anatolia and Istanbul in 1843 are recognized by many experts and historians as the earliest-known photographs of Istanbul. 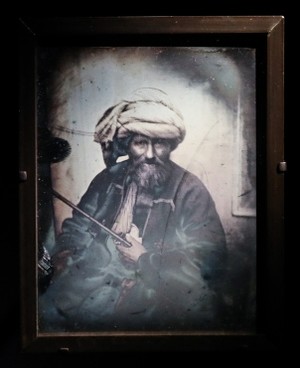 One panoramic photograph taken from the Beyazıt Tower stands out from among the photographs of Istanbul in the art exhibition. The Bosporus and the Marmara Sea flowing beside the Hagia Sophia and the Blue Mosque are easily recognizable in the photograph, which is focused on the Nuruosmaniye Mosque in Fatih.

The exhibition includes close-up shots of different buildings in Istanbul and the portrait of Prangey's horse rider.

The exhibition includes about 120 daguerreotypes taken on a three-year photographic excursion through Syria, Egypt and Palestine, including a panoramic photo of the Al-Aqsa Mosque in Jerusalem.

The exhibition, called "Monumental Journey: The Daguerreotypes of Girault de Prangey," opened on Jan. 30 and will continue until May 12. 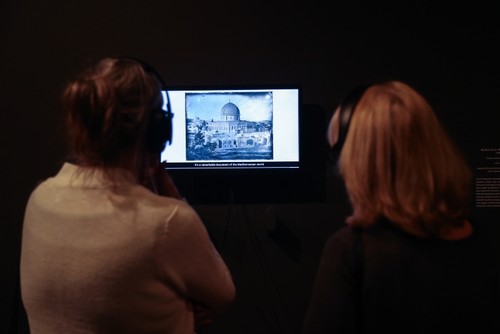 Prangey, who was also a historian and archaeologist, is considered one of the pioneers of the photographic method known as daguerreotype. Prangey used large plates and innovative techniques to capture the images, which now make up the world's oldest photo archive. In the 1940s, daguerreotypists faced enormous technical challenges, especially on a journey such as Prangey's. Prangey's large, preserved collection of images is unmatched in terms of scope, quality and ambition.

Prangey died in 1892 without having displayed his thousands of daguerreotypes. The photographs were discovered in 1920 when a distant relative purchased his estate, but they were not brought to global recognition until 2003, when some of the archive's contents were auctioned off.