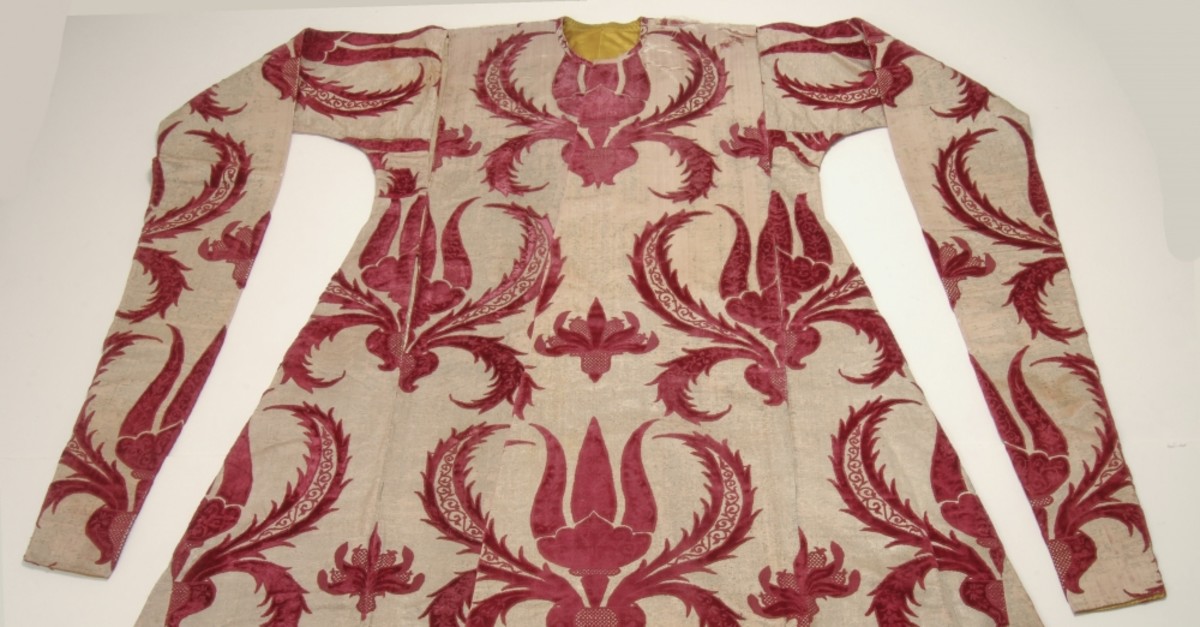 An exhibition entitled "Tulip Tradition in Treasures and the Ottoman Empire," which was organized under the auspices of the Turkish Presidency as part of the 2019 Turkish Cultural Year, opened its doors yesterday in Tokyo, the capital of Japan.

Some 186 pieces belonging to the Dolmabahçe and Topkapı Palace, which were taken abroad to be exhibited with the special permission of President Recep Tayyip Erdoğan, were carried by Turkish Airlines to Japan. The route of the plane was changed for the sake of the works, planned to be transported by the Istanbul-Seoul-Tokyo route. Due to the sensitivity of the historical works, the Turkish Airlines cargo plane first flew to Tokyo and then to South Korea's capital Seoul.

The opening of the exhibition was carried out by Culture and Tourism Minister Nuri Ersoy and Princess Akiko of Mikasa. In the exhibition, organized as part of the events held for 2019 Turkish Cultural Year in Japan, the works belonging to the period of Suleiman I, known as Suleiman the Magnificent, and many rare works like the kaftan of sultans and ceremonial flask from Topkapı Palace along with the Japanese embroidered vase that Japan Emperor Meiji gifted to Sultan Abdulhamid, from the Dolmabahçe Palace, are featured in the show.

Priceless Ottoman works made a special trip from Istanbul to Tokyo of over 9,000 kilometers. A total 186 pieces were carried with special crates weighing about eight tons. Historical art experts took part in the transportation as well.

Japanese Emperor Akihito will abdicate on April 30, and Crown Prince Naruhito will take the throne on May 1. On Oct. 22, there will be a ceremony for his taking the throne with the participation of world leaders. In this ceremony, Erdoğan is expected to represent Turkey. Referring to this important situation in Japan, giving a place to the throne of Ottoman Sultan Mahmud II in the exhibition was considered as a symbolic gesture from Turkey.