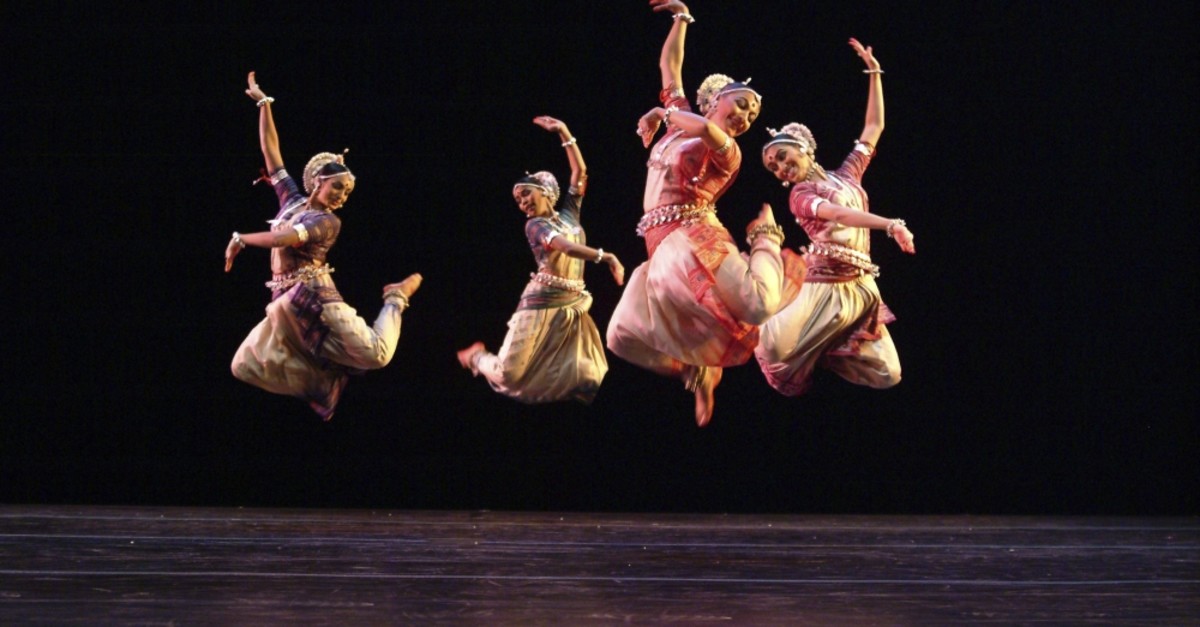 Nrityagram, an Indian dance group, will perform an Odissi show, which is one of the most exclusive classical dance forms of India, on April 24 at the Süleyman Seba Culture and Art Center as part of the India by the Bosporus Festival.

The 2,000-year-old roots of Odissi, accepted as one of the oldest dance traditions of the world, date back to Odisha temples in eastern India. Rising as a sacred ritual dedicated to gods at first, Odissi focuses on magical love and the synergy between human beings and divine power.

Smarana, which will be performed by Nrityagram in Turkey, is a gorgeous dance performance which transforms the stage into a temple and a woman into a goddess. Encouraged by the close cooperation between the two countries, the India by the Bosporus Festival is held in cooperation with the Embassy of India, the Foreign Ministry of Turkey and the Turkish Ministry of Culture and Tourism.