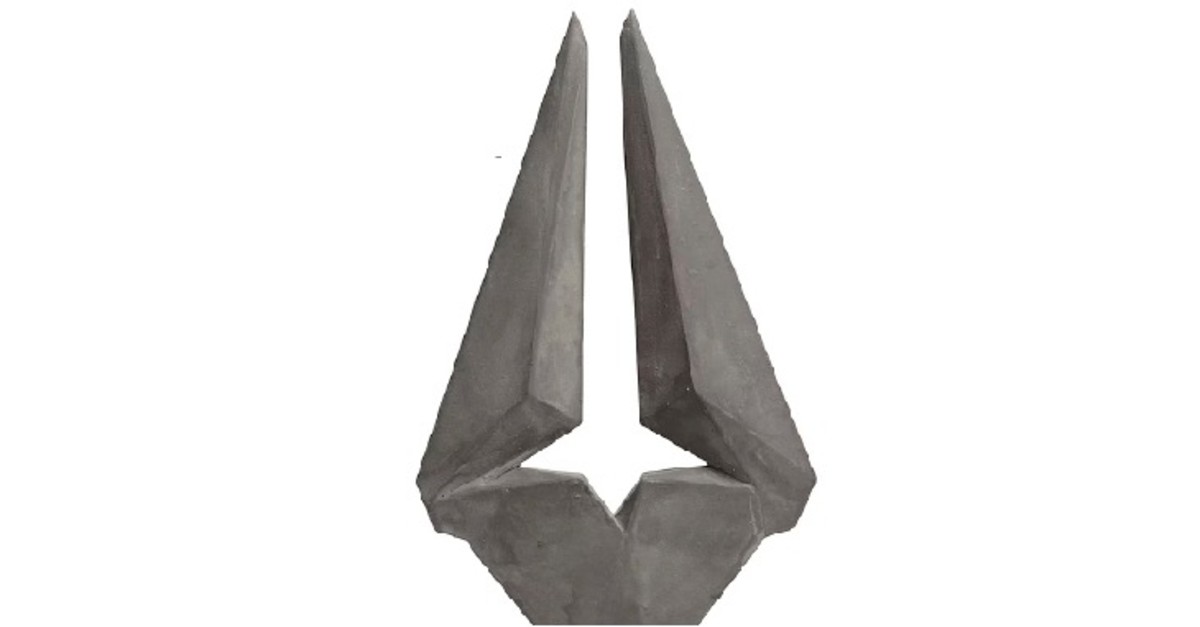 Versus Art Project hosts the solo exhibition of Emirhan Eren entitled "RAW," from today till June 1. Taking its name from the French phrase "beton brut" (raw concrete) by the well-known French architect of Swiss descent, Le Corbusier, "RAW" focuses on the postwar era of the 20th century where artists and architects from around the world created monuments in the hope of forming a better world.

Structures produced out of concrete that function as monuments, military shelters and residences, are spread over a wide geography - from Yugoslavia and the United Kingdom to America - reflecting the representation of a certain ideology; and throughout his works, Emirhan Eren triggers a way of thinking through the transformation of these forms.

Brutalist architecture, which was born as the continuation of the modernist movement in cities destroyed by World War II, marks the starting point for the works in the show.

"RAW," which explores the early signs of Brutalist aesthetics, starting from the military architecture of the early 20th century through the 1970s which marks the peak years of the trend and has given its most aggressive examples, open an area where meaning and forms are rebuilt through the historical evolution of the past. Through the technique of watercolor, which the artist often consults, Eren produces symmetrical and sculptural forms that are beyond standard scales.

The artist recognizes the similarity of such forms to modern Soviet architectural characteristics, and its relation to Brutalist architecture, which further allows him to develop his research project entitled "Abstract Structures." Works throughout the show, which seek to find ways of forcing the boundaries of the material, are at times sharpened by contours, and often become organic structures and layers that are abstracted through melting these boundaries with obscure forms. Beyond an architectural trend, Eren questions Brutalism as a kind of modernist reading which bridges past and present through its represented relationship with heritage and art. Sound mirrors built on the coasts of England, a crematorium dating back to the times of the Soviet Union, or Yugoslavian Brutalist monuments, are among a few of the references for the abstracted works the audience will come across while visiting "RAW." These structures, considered to be alien forms, which are disconnected from the end of their regime, invite the viewer to reflect on the pure state of the form.

Born in 1988 in İstanbul, artist Emirhan Eren completed his undergraduate studies at the Kocaeli University Faculty of Fine Arts Painting Department in 2012. Eren currently attends a master's program at the Marmara University Faculty of Fine Arts Painting Department. As an artist who uses watercolor techniques on larger scale works, his artistic approach explores the coincidental forms created through his focus on the possibilities and boundaries of material. While Eren focuses on the notion of affinity, he intends to re-evaluate the limits of the formal language he has established throughout his work within an interdisciplinary context.