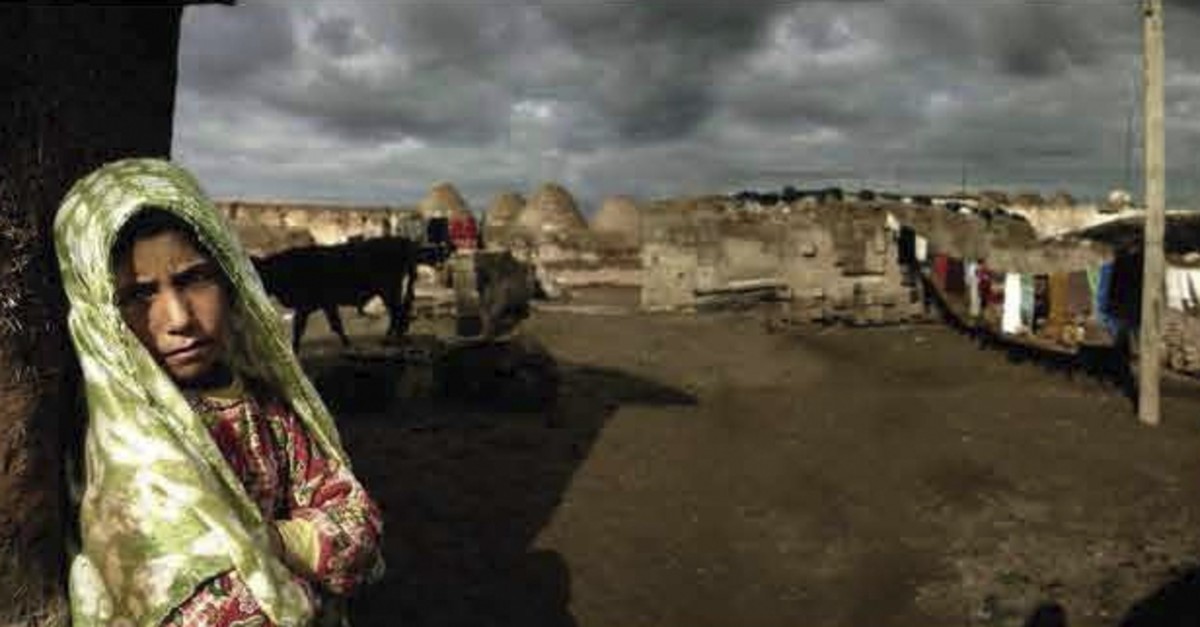 Located in a village 45 kilometers away from the city center in Bayburt province, Baksı Museum hosts director, screenwriter and photographer Nuri Bilge Ceylan's work. Enitled "Nuri Bilge Ceylan at Baksı" the exhibition will run till Aug. 25.

Realized with contributions by Istanbul-based art space Dirimart and consisting of Ceylan's photography created between the years 2003 and 2013, the exhibition offers two sections. The serials titled "My Father's World" and "Cinemascope Turkey" present the spectator a spectacular visual feast.

The exhibition promises a part of Ceylan's dream of moving his sophisticated and deep world to Anatolia. It is inspired by the artist's celebration of his transitive and multilayered approach which moves between the worlds of cinema and photography. The artist takes the rural world, in which he is very interested, to the Baksı Museum that stands as the sample of existentialist determination. Hence, the exhibition can also be taken as the artist's journey to the rural with his work.

As it is the case for Ceylan's cinema, he portrays life as a layer of different times in his photographs. This stratification is a kind of celebration that feeds the future via visual succession on the past. In this context, one can talk about medium differences between cinema and photography. However, discourse integrity never changes.

His short film "Koza" ("Cocoon"), 1995 was shown at Cannes and became the first Turkish short film selected for the competition. In 1997, he shot his first feature film "Kasaba" (The Small Town") and in 1999 he released "Mayıs Sıkıntısı" ("Clouds of May") which bears autobiographic traces.

Exhibiting his photographs many times before in Turkey and abroad, Nuri Bilge Ceylan's series "Cinemascope Turkey" saluted the spectator at National Gallery of Bosnia-Herzegovina in Sarajevo. At the 24th Sarajevo Film Festival, he was given the Honorary Heart of Sarajevo Award. While searching for a venue for his film "İklimler" ("Climates") at the end of 2003, he made a new start in photography after his military service. Since then, he dedicates time to both cinema and photography.