Black Mirror back for season 5 on Netflix in June with Miley Cyrus, Andrew 'Moriarty' Scott 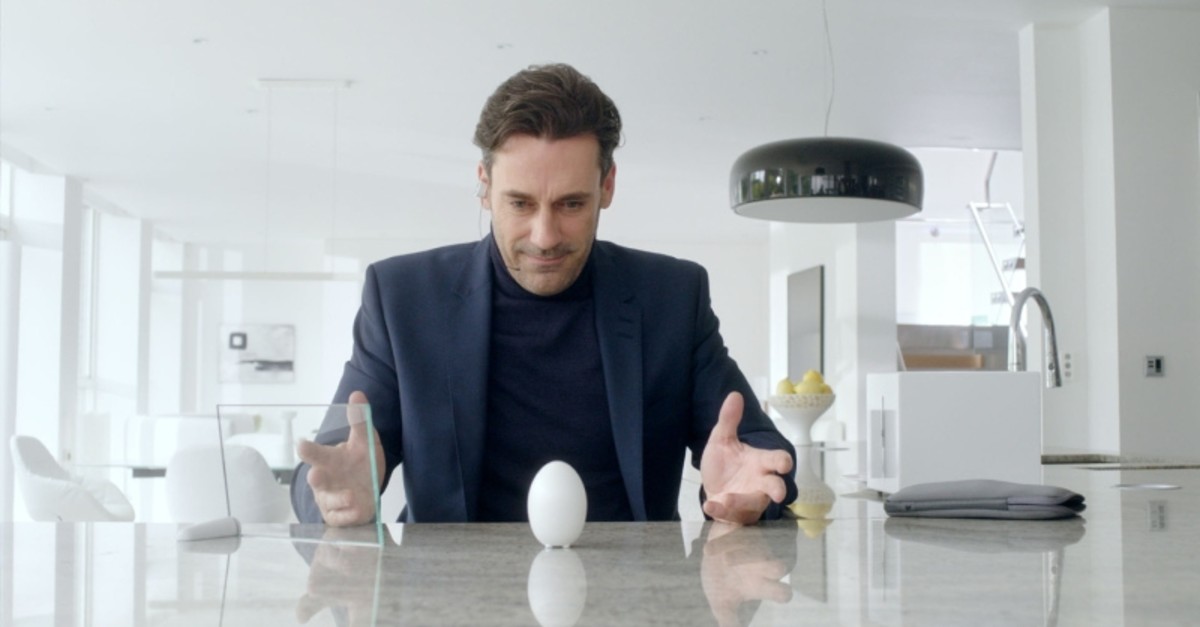 Creators Charlie Brooker and Annabel Jones return with three new stories, some six months after the release of "Black Mirror: Bandersnatch", an interactive special edition of the show that offered viewers the chance to pick from a range of scenarios.

The streaming service shared a trailer for the new series that opened with Scott's character sitting in a car holding a gun while in a stand-off with police.

A bored-looking Mackie then appears in a domestic scene, while in a third story, a purple-wigged Cyrus takes to the stage to perform in front of an audience.

"Black Mirror", whose stories look at the effects of advanced technology on modern society, debuted in Britain in 2011 with three episodes, the first of which saw a fictional British prime minister being forced to have sex with a pig on live television.

A second season came in 2013, and both were later added on Netflix.