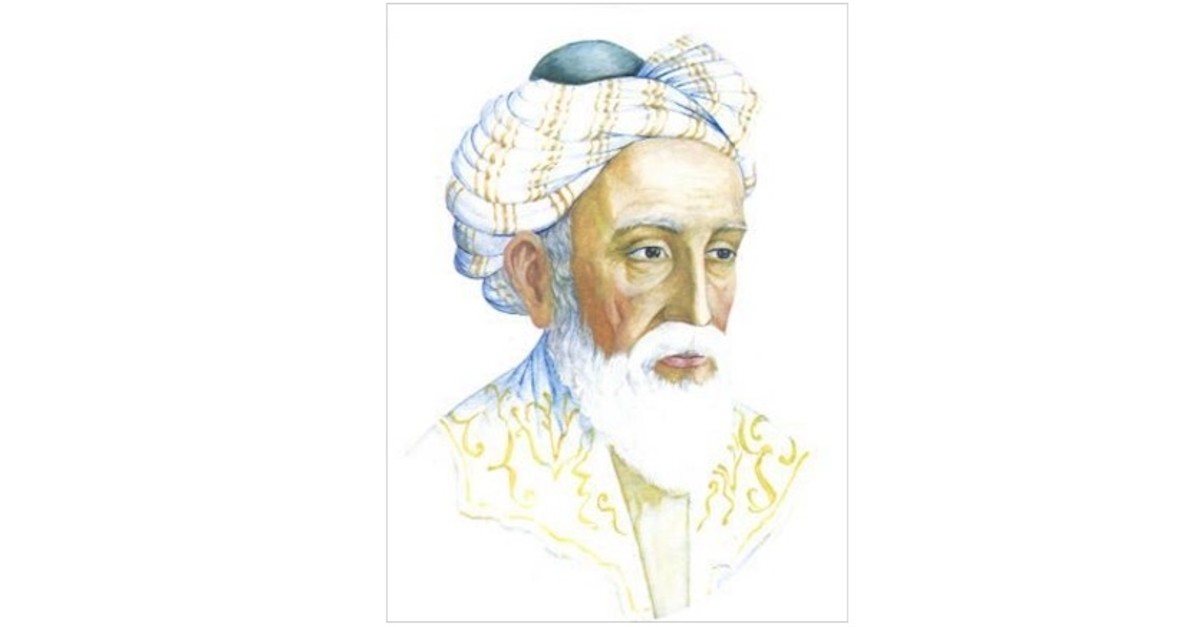 Persian mathematician, astronomer and poet, Omar Khayyam was born on May 18, 1048, in northeastern Iran's Nishapur, to a family of tentmakers.

Khayyam, a famous mathematician of his time, started his education under Imam Muwaffaq Nishaburi. He later traveled to central Iran's Isfahan, where he began studying Greek mathematics.

Khayyam contributed to the classification and solution of cubic equations, provided geometric solutions by the intersection of conics and supported the understanding of the parallel axiom. 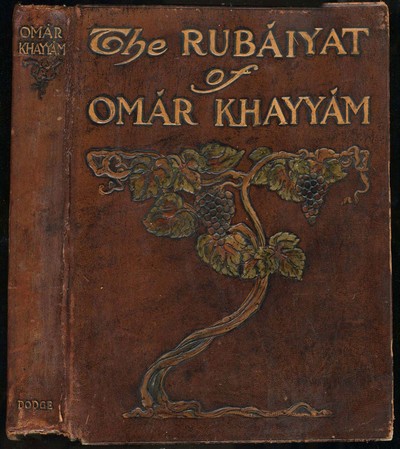 The Rubaiyat of Omar Khayyam, translated into English by Edward Fitzgerald.

He was the founder of the Rubaai genre in Iran and eastern literature.

Khayyam died on Dec. 4, 1131, and is buried at the Khayyam Garden in Nishapur.