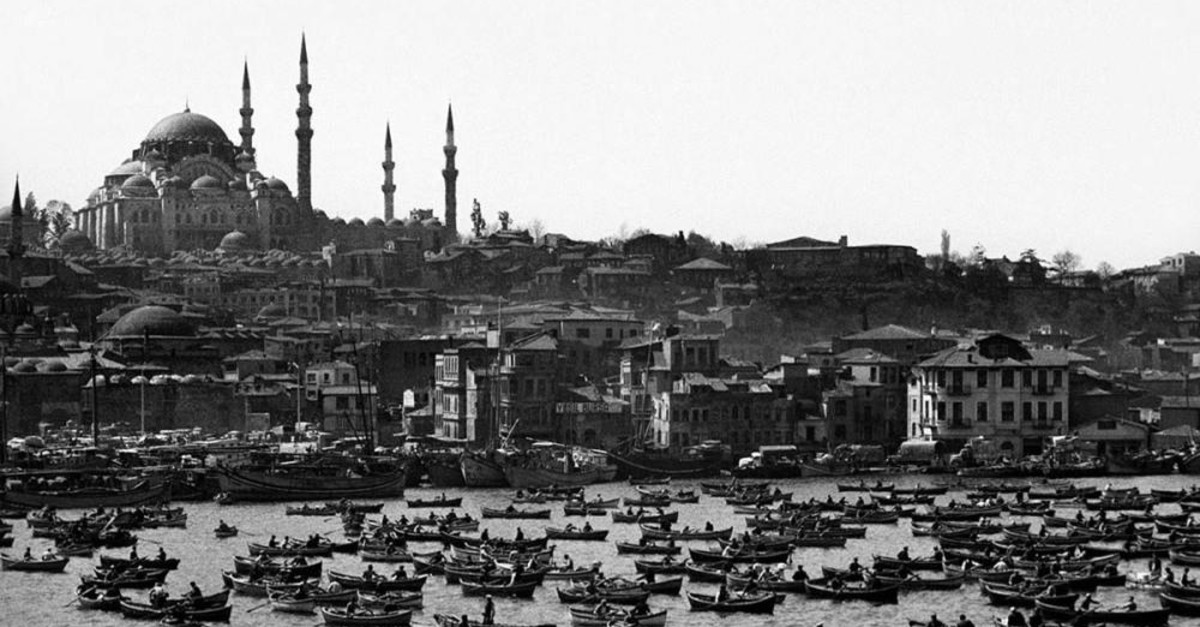 The Turkish Presidency has established an exhibition to introduce the works of talented photographer and photojournalist Ara Güler to art lovers in major cities around the world. The first of the exhibitions was held at London's Saatchi Gallery, and now it will be presented to Parisian art lovers

Organized by the Turkish Presidency with the collaboration of the Ara Güler Museum and Archive Research Center, the Ara Güler Exhibition began its travel around the world in April, and is preparing to meet with art lovers at its second stop in Paris on Thursday.

The exhibition carries various works by photography artist and photojournalist Güler to the important art capitals of the world. Displayed at London Saatchi Gallery in April and drawing great attention, the exhibition will be opened at the Paris Polka Gallery on May 23. It will welcome visitors in Paris until June 15.

The opening saw long queues at the Saatchi Gallery and the Ara Güler Exhibition was reflected in the pahes of The Times, Daily Mail, TimeOut and The Telegraph as well as featured among the top 10 events in London by Conde Nast Traveler.

The show brings light to the long career of Ara Güler, seen as one of the top seven photographers in the world who also holds the title "Master of Leica." It will be on display in Kyoto, New York, Rome and Mogadishu after Paris. 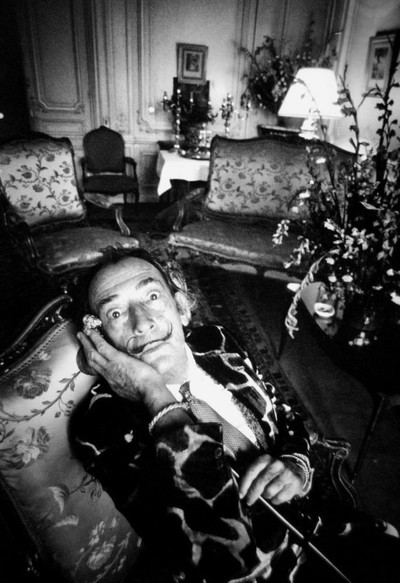 The main sponsors of the exhibition are Halkbank and Ziraat Bank and the media sponsors are Sabah daily and Daily Sabah; the official sponsor is Turkish Airlines.

Ara Güler covered many stories with the help of his camera. Working for the press, he never saw himself as an artist. On the other hand, he had a clear tendency to take photos with effective scenery. Sometimes, he played with the scenery to help evoke more than just the surface of an incident.

From 1954 to 1962, Güler worked as the chief of the photo segment of Hayat magazine in Turkey. In 1958, he began working as the Near East photojournalist for several international publications, including Time Life, Paris-Match and Der Stern. In other words, he was the Turkish correspondent for the European photography community. 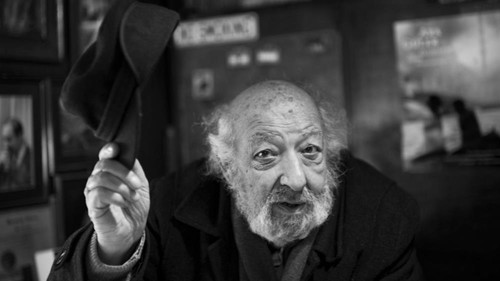 Ara Güler was seen as one of the top seven photographers in the world and holds the title "Master of Leica."

Ara Güler has been praised by many Turkish and Western institutions and associations in addition to the unending interest from the media in his life and work. He opened and joined many solo exhibitions in many capitals of the world. The New York Museum of Modern Art exhibited his works at the "10 Masters of Color Photography" event in 1968. Another exhibition in Cologne, Germany followed that. His works on art and artists were used in numerous books and periodicals.

The exhibition's book, the preface of which was written by President Recep Tayyip Erdoğan, will be read by art lovers in every country where the exhibition is held in their mother tongue.

President Erdoğan describes the master in the preface he wrote for the exhibition book by saying: "Ara Güler was a truly global brand in his profession. The most important proof of this is the fact that all the important names that have left their mark on our world in the last 65 years with their political struggles, statesmanship, ideas, artworks and human sensibilities have passed in front of his lens. We, as the nation, are proud that the photographs he took throughout his long career that started in 1950 take place in the seat of honor at museums, collections and albums all over the world today. The adventure of Ara Güler, who puts Istanbul, where he was born and raised, in the center of his life and art, is like a summary of our recent history. We will always respectfully remember him as one of the most ideal examples of the true artist profile in our country with his original, encompassing and productive style, free from bigotry."

In Japan during the G20

The Ara Güler Exhibition's third stop will be the Tofukuji Temple, one of the historical sites of Kyoto. The opening of the exhibition will take place at the end of June, when the G20 Summit will be organized in Japan.

Near the end of the year, the exhibition will meet art lovers at Museo di Roma in Trastevere. It will be shown at the Turkish Embassy in Mogadishu in 2020. 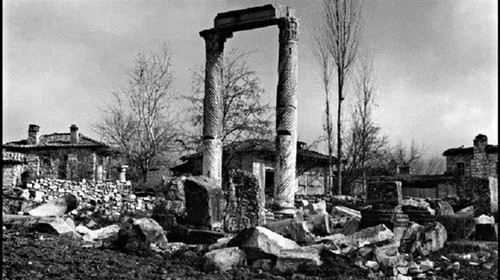 Thanks to Ara Güler's photos, excavations started in the ancient city of Aphrodisias.

Registered on the World Heritage List of UNESCO, the ancient city of Aphrodisias in the Karacasu district of Aydın province was revealed to the world thanks to photos taken by Ara Güler, who came to the city for the opening of a dam in 1958. After his photos, excavations were started in the ancient city, and Aphrodisias was brought to light. It is still the ancient city that hosts the highest number of local and foreign tourists today.

What led to the eventual excavation of the ancient city started when he got lost. While he was returning from the town of Geyre in Karacasu, where he had gone for a dam opening ceremony, he got lost on the way back. As he looked for a way to get back to Istanbul, he entered a village and saw that the architectural buildings here featured works dating back to the Roman period. He noticed historical sarcophagi being used to filter grape "şıra," a kind of juice. Güler also took a photograph of two villagers talking on a historical stone lying on the street. This photo made Aphrodisias famous.