Photos by French-Laotian artist in Istanbul with 'Mere, Meres' 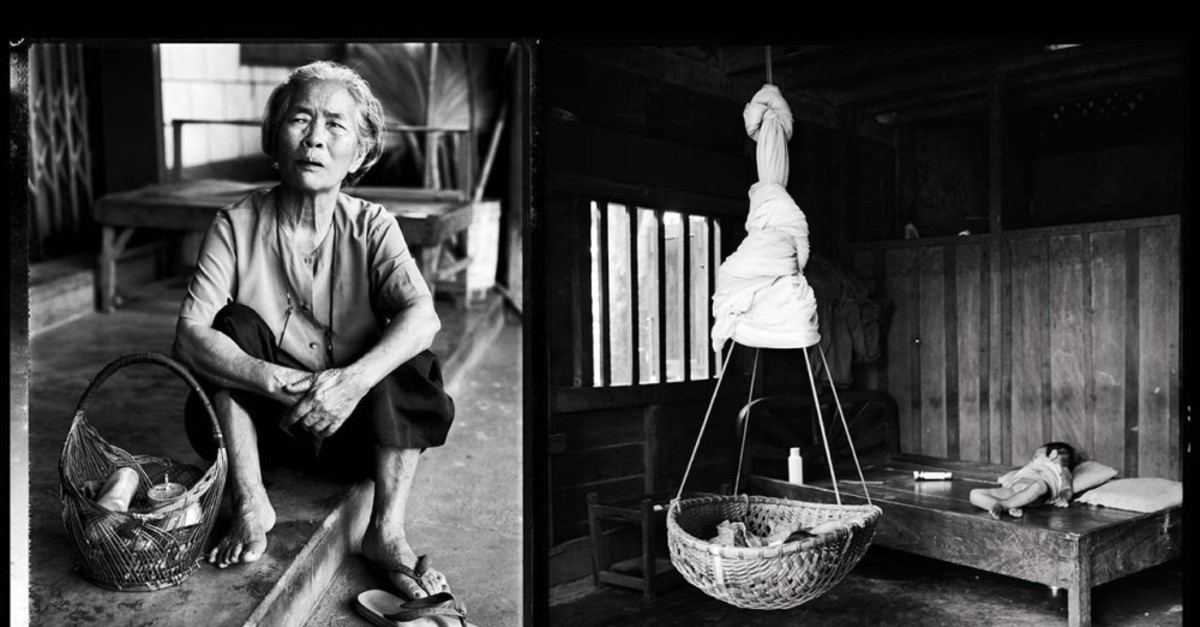 Following his exile from the Mekong after being born on its shores in 1966, he said, "The Mekong is the mother of rivers." He lived in refugee camps and then was adopted as a child by France. He built a colorful and changing identity in the various floors and layers of the exile. Not only that, he also built the identities of the people that he photographed on all continents. The reason, as he saw it, was that exile is not only a geographical issue.

On the contrary, it brings political, social, economic and linguistic exclusion. A person can feel like an outsider in his or her own country, as well. The photography works by Lam Duc Hien, who introduces himself as French-Laotian origin and has internalized Cioran's principle, "We don't live in a country, we live in a language," are based on this phenomenon. 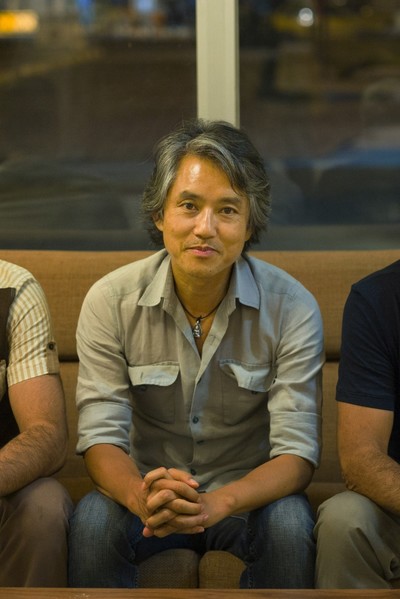 Lam Duc Hien's images start from negativity and return the dignity of women and men that he refused to describe. They capture the faces, bodies and moves of "homeless," "broke," "propertyless," "stateless," "unsafe" and "aphonic" people without usurping or defining them. On the contrary, they present all these people to us in the richness of their very existence, as the subjects of their own inclinations by placing this withing context, asserting that living is an act of resistance.

He takes photos using the alignment of people, especially women, mothers and children, as his starting point. The thing that he reflects in his photos is something that people cannot manage to see and often forget if they see it. However, there is one valid scale in the world, which is the scale of the individual. This is what draws the attention of the artist.

His works open the eyes of viewers and remind us that every look is political. Opening our eyes or not is our own choice. Every single photo by him brings us into a dialogue with those who are limited as sizzling sounds in radio or images passing in front of our bored eyes and whom we have never heard in real terms. His photos do not blame us and save us from our lazy situation. In this journey that we set out through the perspective of the artist we feel conscious.

The extraordinary artist's latest exhibition "Mere, Meres" ("Mother, Mothers") is on display at the Istanbul French Cultural Center until Aug. 25.

Lam Duc Hien, who is a member of the VU agency, sustains his work in France and the Czech Republic. He has witnessed the effects of wars on the public in Romania, Russia, Bosnia, Chechnya, Rwanda, South Sudan and especially Iraq. Taking the responsibility of protecting natural sources, he documented the transformation of today's world and its effect on the Mekong and Niger rivers. His photos, which have been in media continuously, were published as a book and became the subject of many exhibitions. After receiving the Leica Prize, the Vevey City European Grand Prize and the Villa Medicis Fellowship, or the Jean-Luc Lagardere Foundation Fellowship, Hien Lam Duc was granted the Word Press Photo award for his portraits in Iraq.