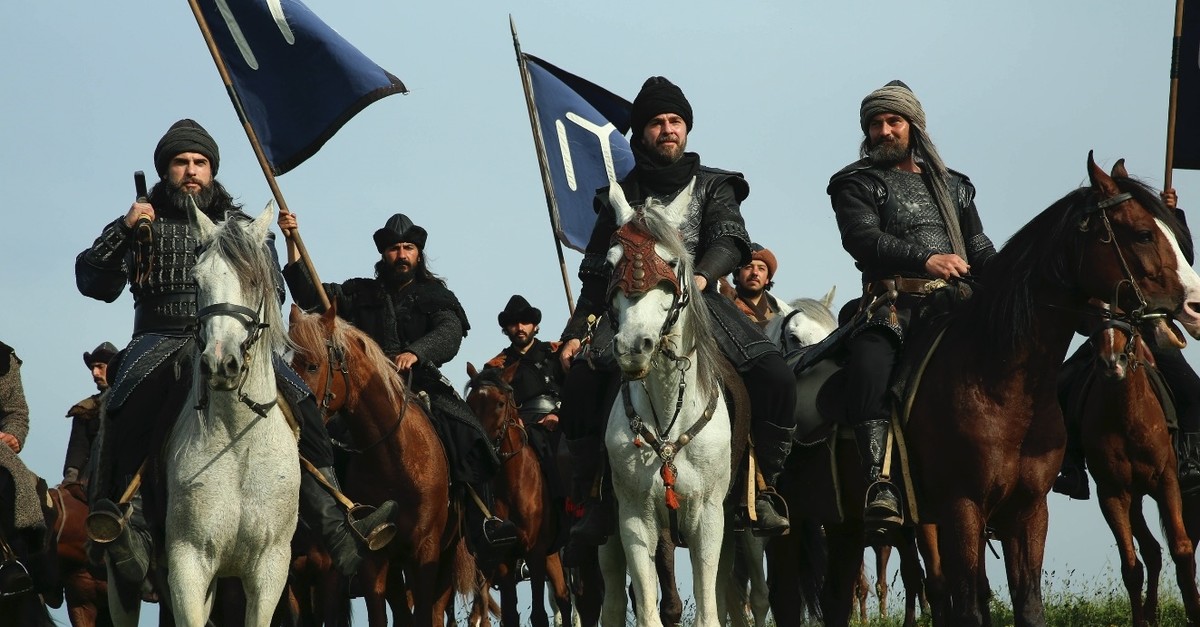 Turkey's popular, history-themed TV series "Diriliş Ertuğrul" ("Resurrection Ertuğrul"), which has been exported to 60 countries, bid farewell to the screens with its 50th episode last night. Since its premiere on the state-run Turkish TV channel TRT 1 in 2014, "Diriliş Ertuğrul" has captured the attention of television audiences across Turkey and the region. One of the more successful Turkish TV exports in recent years, the show is based on the history of the Oghuz Turks in the 13th century. It centers around the life of Ertuğrul, the father of Osman I, the leader of the Ottoman Turks and later, the founder and namesake of the dynasty that established and ruled the Ottoman Empire.

Ertuğrul was the leader of the Kayı clan of the Oghuz Turks. When he arrived in Anatolia from Merv (Turkmenistan) with his 400 horsemen to aid the Seljuks of Rum against the Byzantines, he set off a chain of events that would ultimately lead to the founding of the Ottoman Empire. The series gives a glimpse of what the Ottoman Empire was like when it was first founded. Produced by Mehmet Bozdağ, the TV series is directed by Fethi Bayram and Ahmet Yılmaz. The scenario belongs to Bozdağ along with Atilla Engin, Aslı Zeynep Peker Bozdağ and Serdar Özönalan.